Nearly every Apple division exhibited growth except for iPad, which dropped 13 percent year-over-year 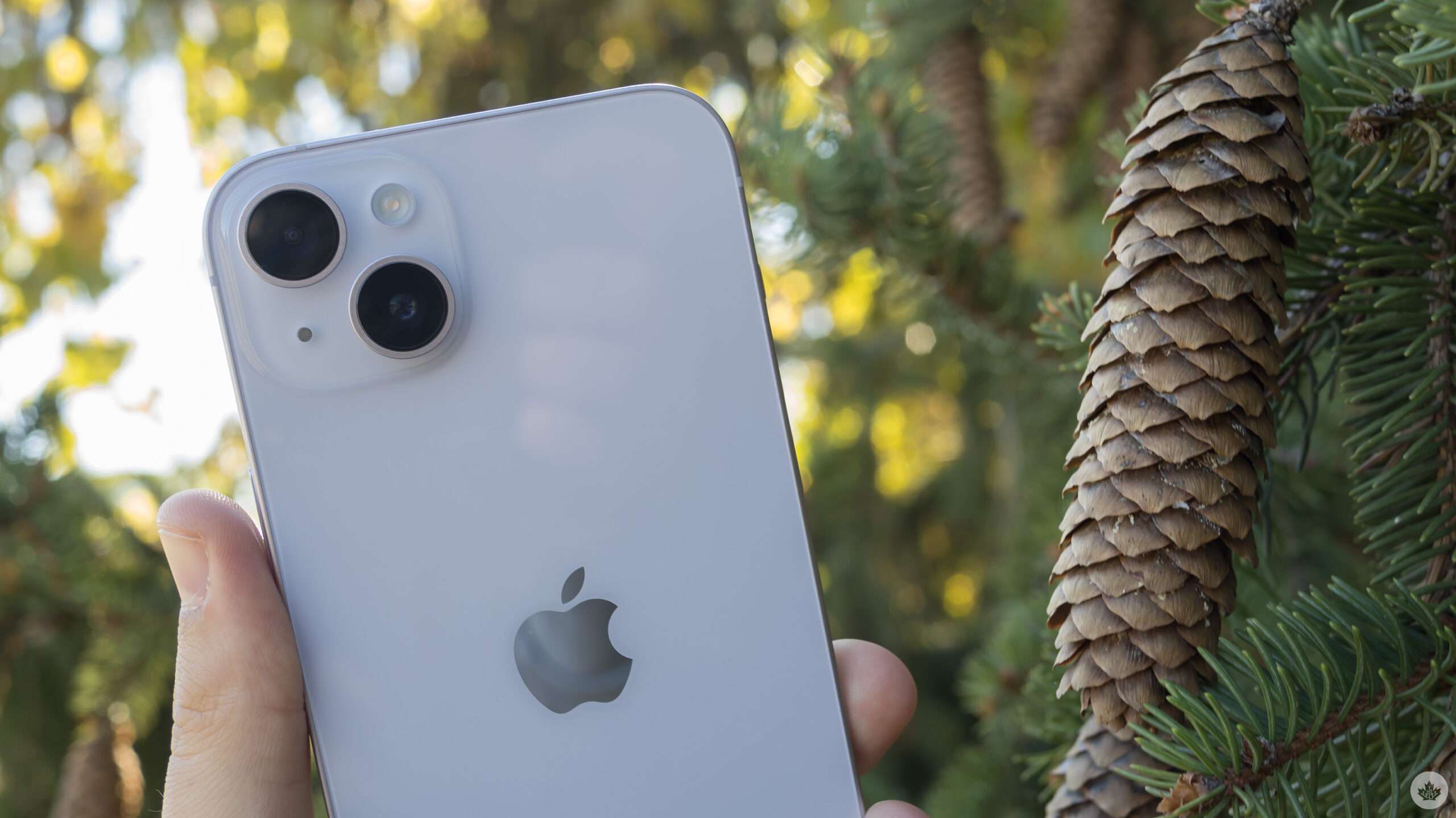 Apple generated $90.1 billion USD (about $122.2 billion CAD) in revenue in the fourth quarter of 2022, a record for the September quarter.

Speaking to CNBC, Apple CEO Tim Cook insisted that iPhone sales were strong, stating the company has brought in more “switchers” — those who bought an iPhone after owning an Android device. He also said there were supply constraints on the iPhone 14 Pro.

Notably, nearly all of Apple’s brands exhibited growth this quarter, with the exception of the iPad, which dropped 13.06 percent year-over-year to $7.17 billion USD (about $9.73 billion CAD). The latest iPad models, the iPad (2022) and iPad Pro, launched earlier this week.

As is the case since 2020, Apple didn’t provide any guidance for Q1 2023. However, it does have the aforementioned new iPads, as well as the recent increase price of Apple Music, Apple TV+ and Apple One.