This week in Canadian telecom: MVNOs and delays [Oct. 15-21] 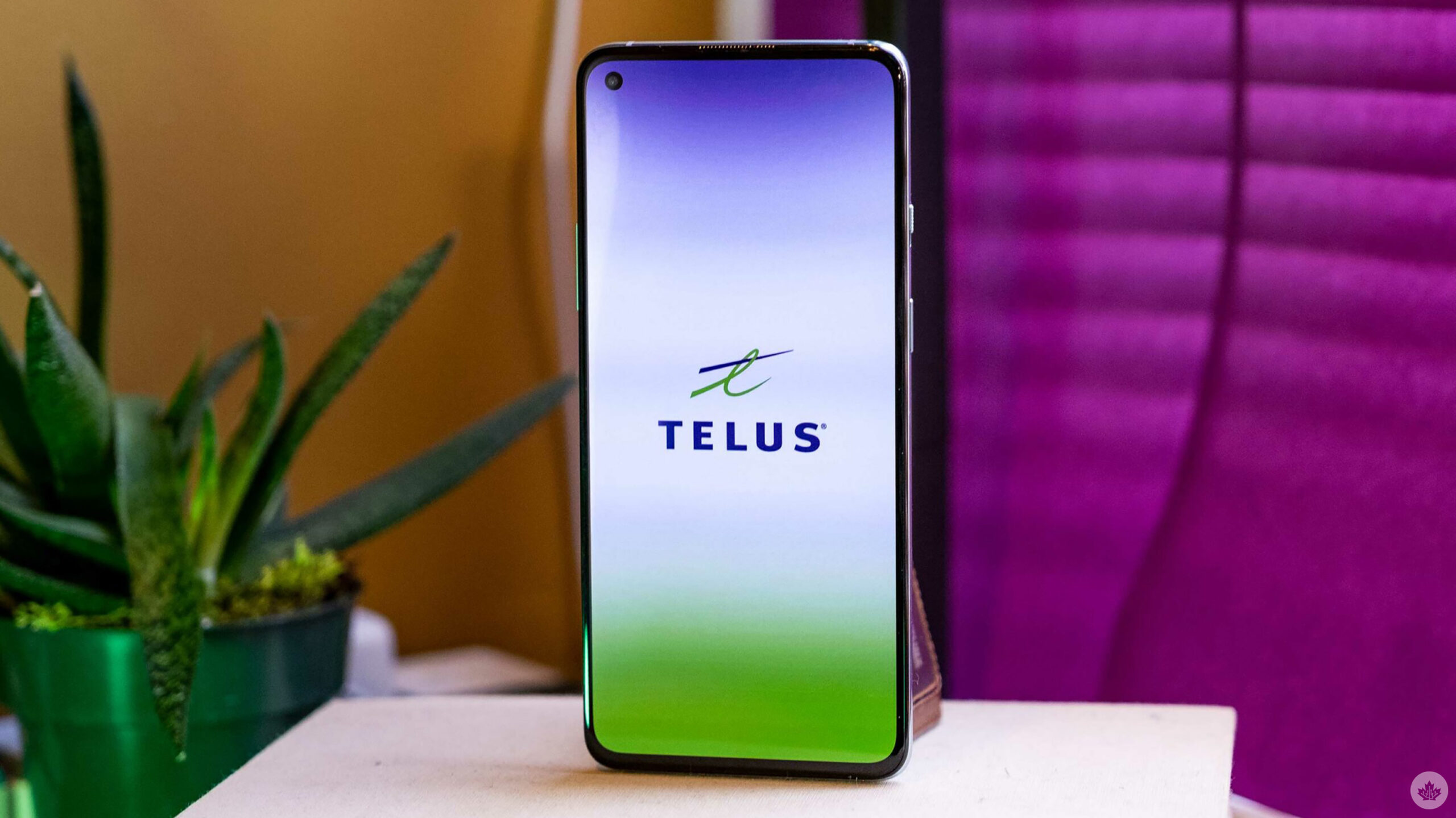 Here’s a roundup of some of the most essential telecom news over the past week.

Telecom company Nokia announced plans to build a 26-acre 5G research and development centre in Ottawa. The company is partnering with three levels of government (federal, provincial, and municipal) to supply $72 million for the project. Nokia is investing $340 million.

The Canadian Radio-television and Telecommunications Commission (CRTC) says it might be December before it delivers a decision on Telus’ application to charge a credit card fee. The telecom company filed the application months ago, stating it would pass on credit card fees to customers who choose to pay their bills with credit. The CRTC says it needs more time to process the comments it received on the matter.

The CRTC says it’s getting closer to allowing the deployment of mobile virtual network operators (MVNOs), which operate on top of existing networks. In a recent decision, the commission says regional providers must have invested in network infrastructure and spectrum to gain access to MVNOs. You can read more about it here.

More news on Telus, a network outage in the west disrupted mobile and home services earlier this week. Impacted residents resided in B.C and Alberta. The outage was caused by a cable damaged in a motor vehicle accident.

Koodo, Fido, and Virgin have all released another $65/20GB promo plan, two weeks after removing a similar plan. More details are available here.