Opensignal notes that while Canadian 5G might be slow compared to other countries, it's consistent for rural and urban users 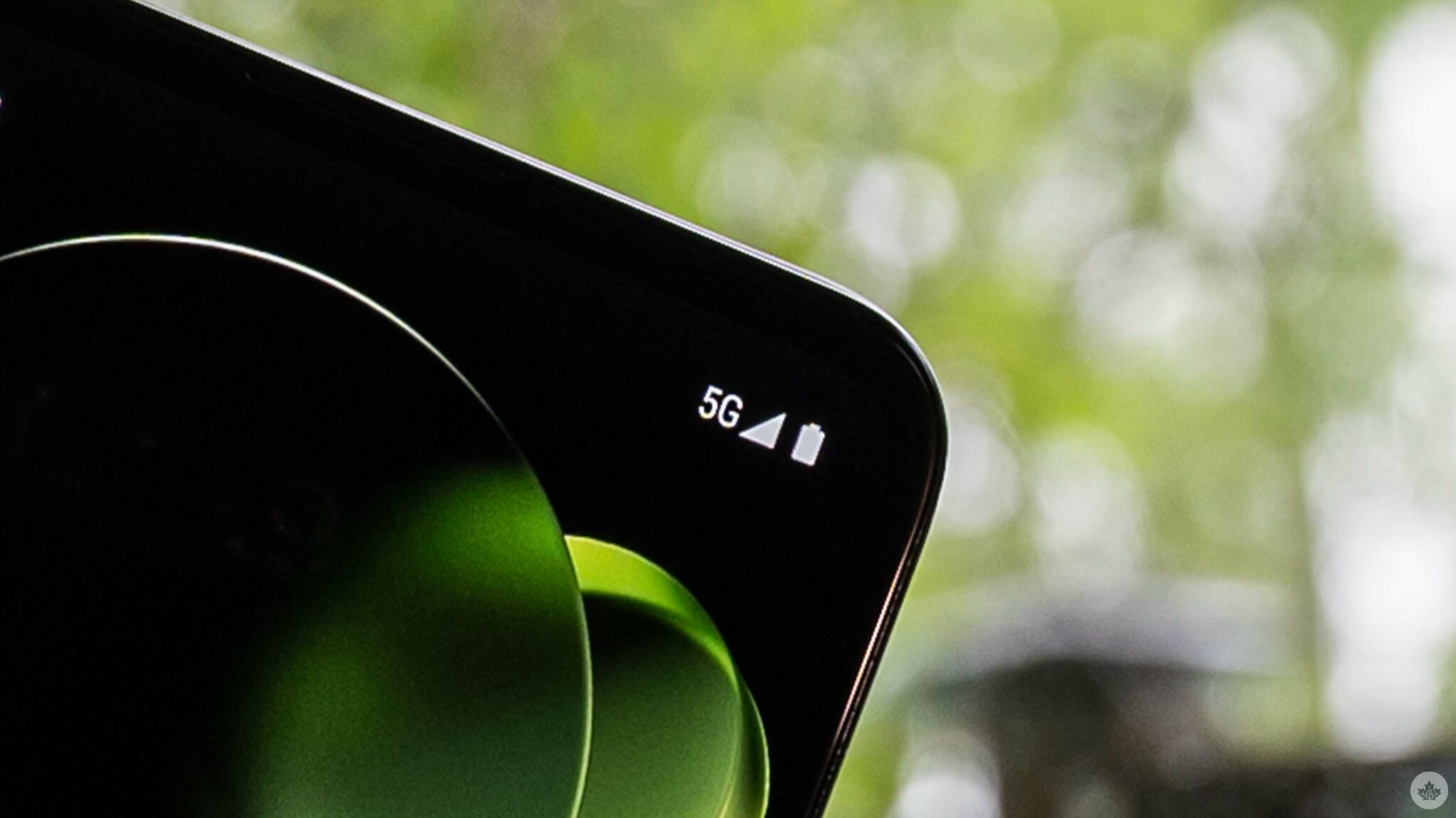 According to a new report from Opensignal, Canadian 5G is helping to close the gap between urban and rural network experiences.

Opensignal gathered data across various categories, including download speed and time spent without signal, sourced from several countries to compare with Canada. Opensignal chose “three similarly large markets,” which include Australia, Brazil, and the U.S. It also included Germany in the comparison.

That difference is significantly better than 4G speeds, which saw urban area speeds on average 34-52 percent faster than rural speeds. 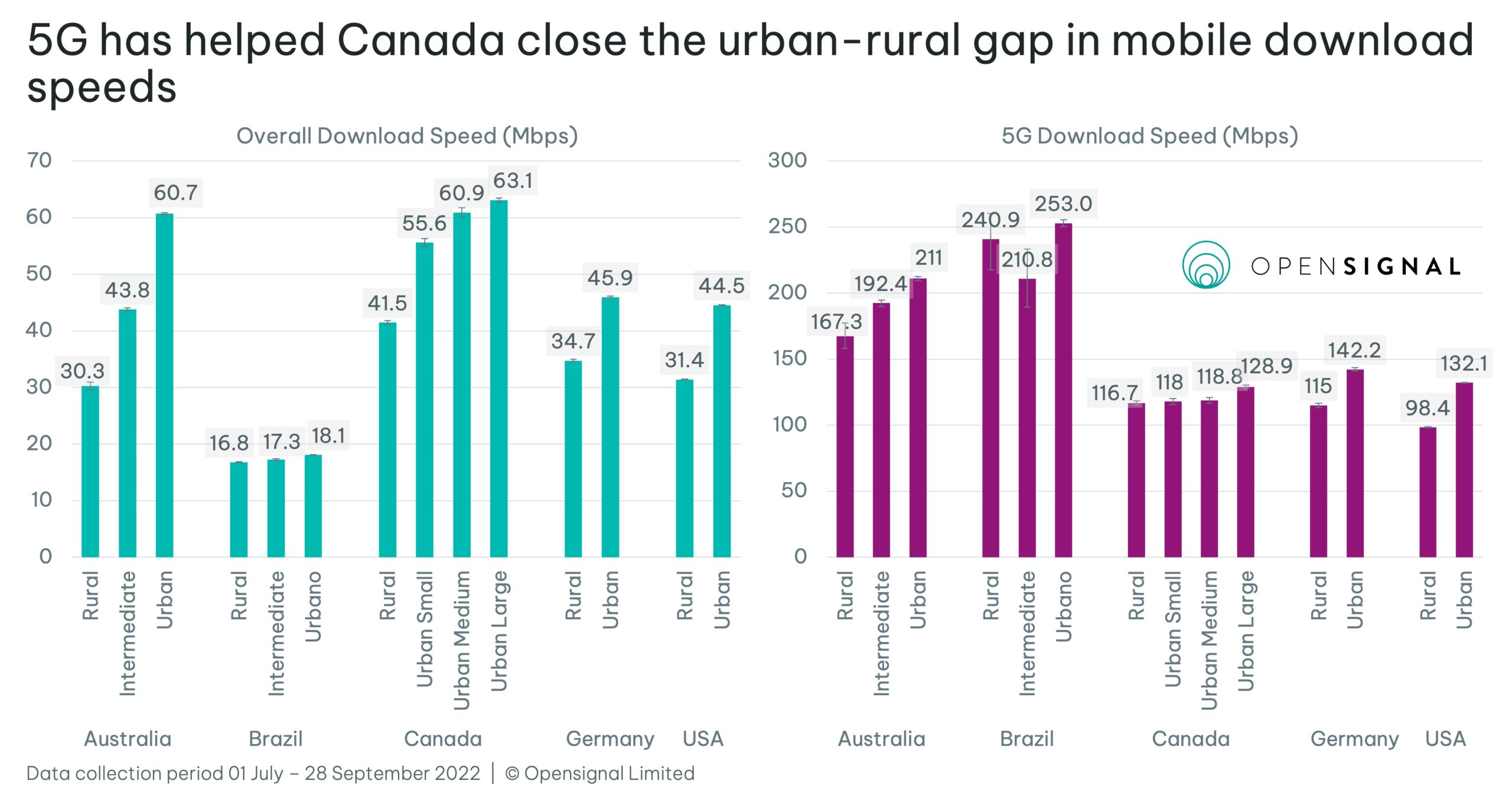 Looking at how Canada stacked up to other countries, Brazil was the only one with statistically similar rural and urban speeds. Australia had the largest difference in 5G speeds between rural and urban areas, but Germany and the U.S. also had significant speed differences.

Also of note is that Canada’s 5G speeds overall are among the lowest of compared countries, with only rural Germany and rural U.S. posting slower 5G speeds.

Moving onto signal availability, Opensignal measured the percentage of time users spend without signal and the availability of 5G measured by the amount of time spent connected to a 5G signal. 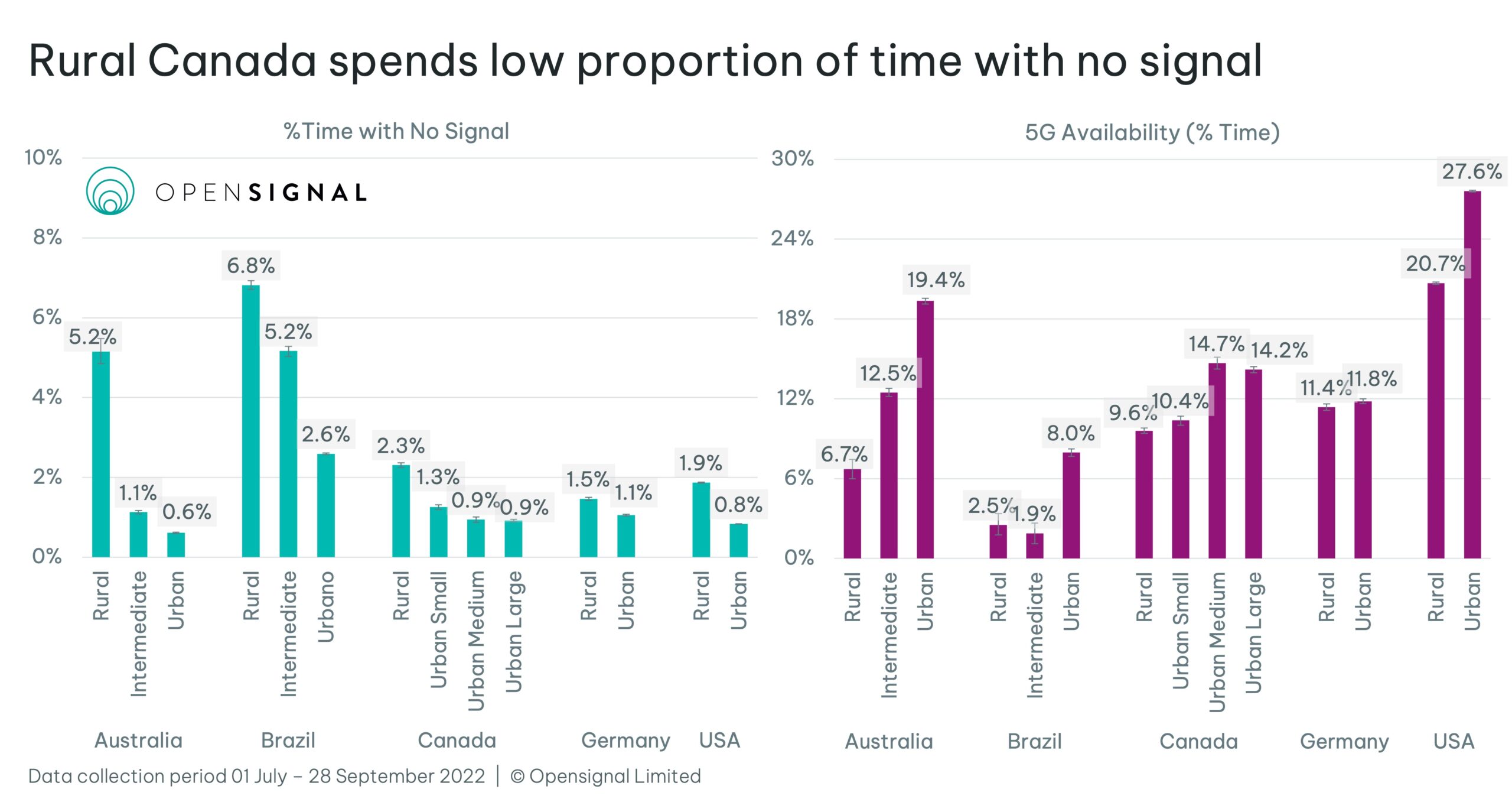 Looking at the other countries, Australia and Brazil saw the highest difference between rural and urban time without signal, with rural users without signal at 5.2 percent and 6.8 percent of the time, respectively. Germany and the U.S. had smaller gaps in signal availability between rural and urban users. Opensignal says the result is impressive for Canada given the “relative size of those markets.” 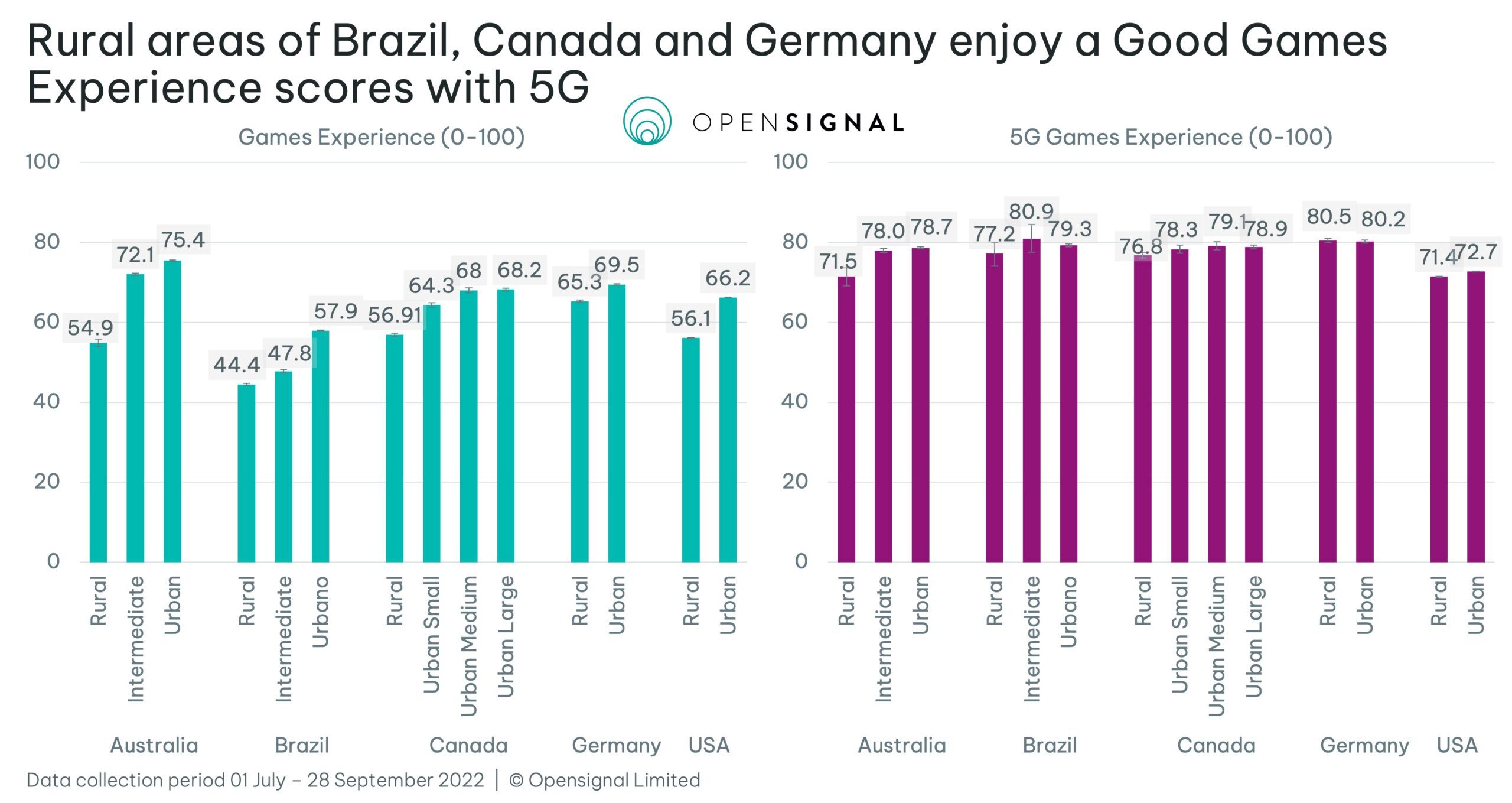 Finally, Opensignal shared a comparison of ‘games experience,’ its attempt to quantify how mobile users experience playing real-time multiplayer games over a network. Per Opensignal’s definitions page, it calculates game experience by measuring the end-to-end experience from users’ devices to the internet end-points that host real games. Game experience is measured on a scale of 0-100.

Opensignal rounds out the report by noting that Canadian 5G experiences are set to improve as carriers begin rolling out 3,500MHz spectrum. Hopefully as the spectrum rolls out and improves 5G, the network continues to offer similar experiences for both urban and rural Canadians.