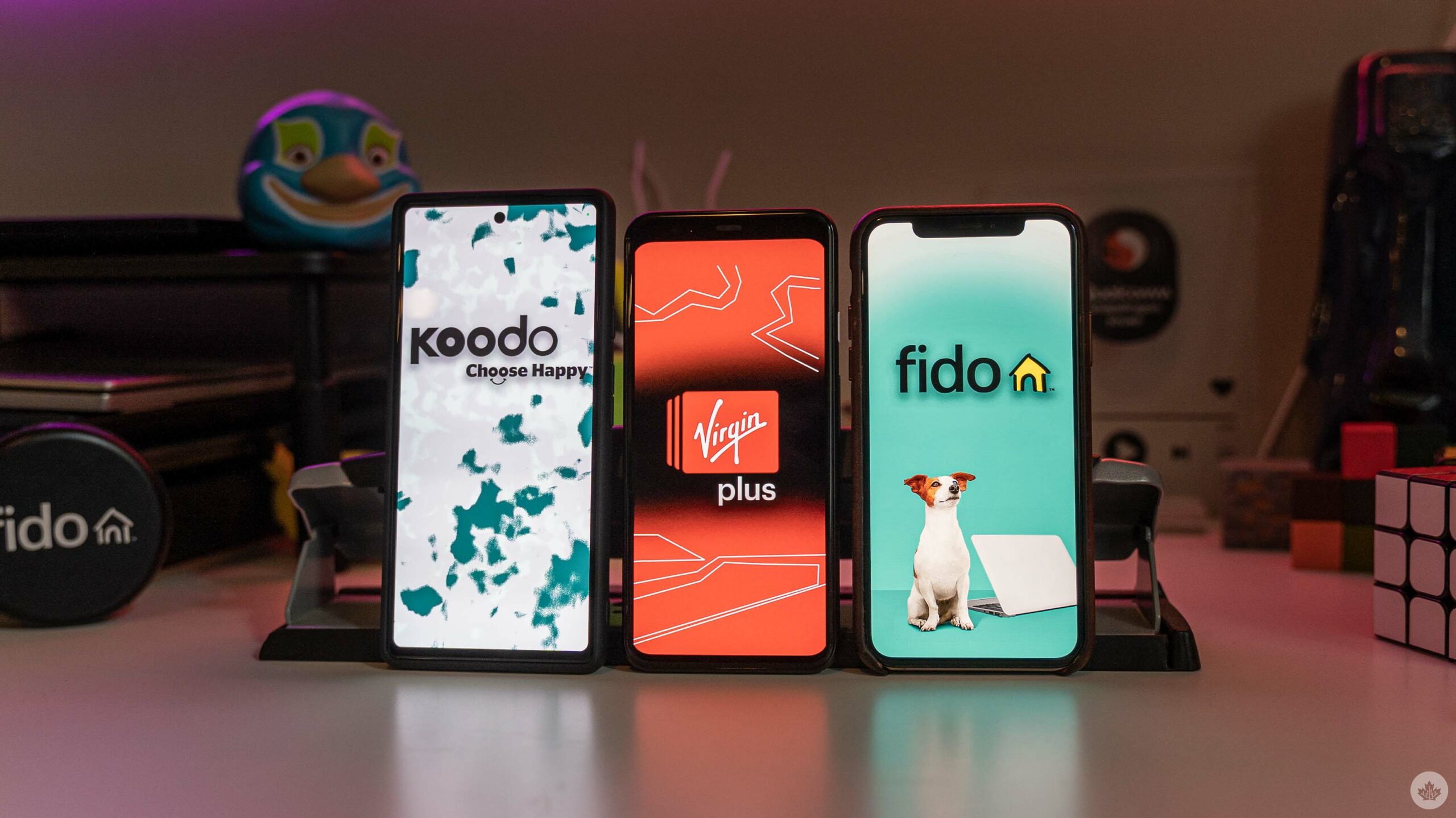 It looks like Koodo and Fido finally ended $60/mo 20GB promotional plans the carriers have offered since July.

Judging by updates to both providers’ websites on October 4th, the $60/20GB and $55/10GB promo plans are no longer available. Interestingly, Bell’s Virgin Plus still has both of these promotions, as well as the limited-time $5/mo bill credit for 12 months. However, I’d expect this will leave soon too.

In place of the promo plans, Telus flanker brand Koodo now offers a $55/8GB plan, $60/10GB plan, and a $65/15GB plan. Moreover, Koodo had added notices to the promo plans on its website that said they would go away on October 3rd — looks like that’s exactly what happened.

It’s definitely a bummer to see these plans go, given the (debatable) value relative to the Canadian wireless market. The Big Three offer plans starting around $85/mo for 25GB of data — while those plans do include 5G access, that benefit remains minimal as carriers are still in the early stages of rolling out 3,500MHz spectrum.