The Apple Maps team is venturing around Toronto, Vancouver, and other major cities 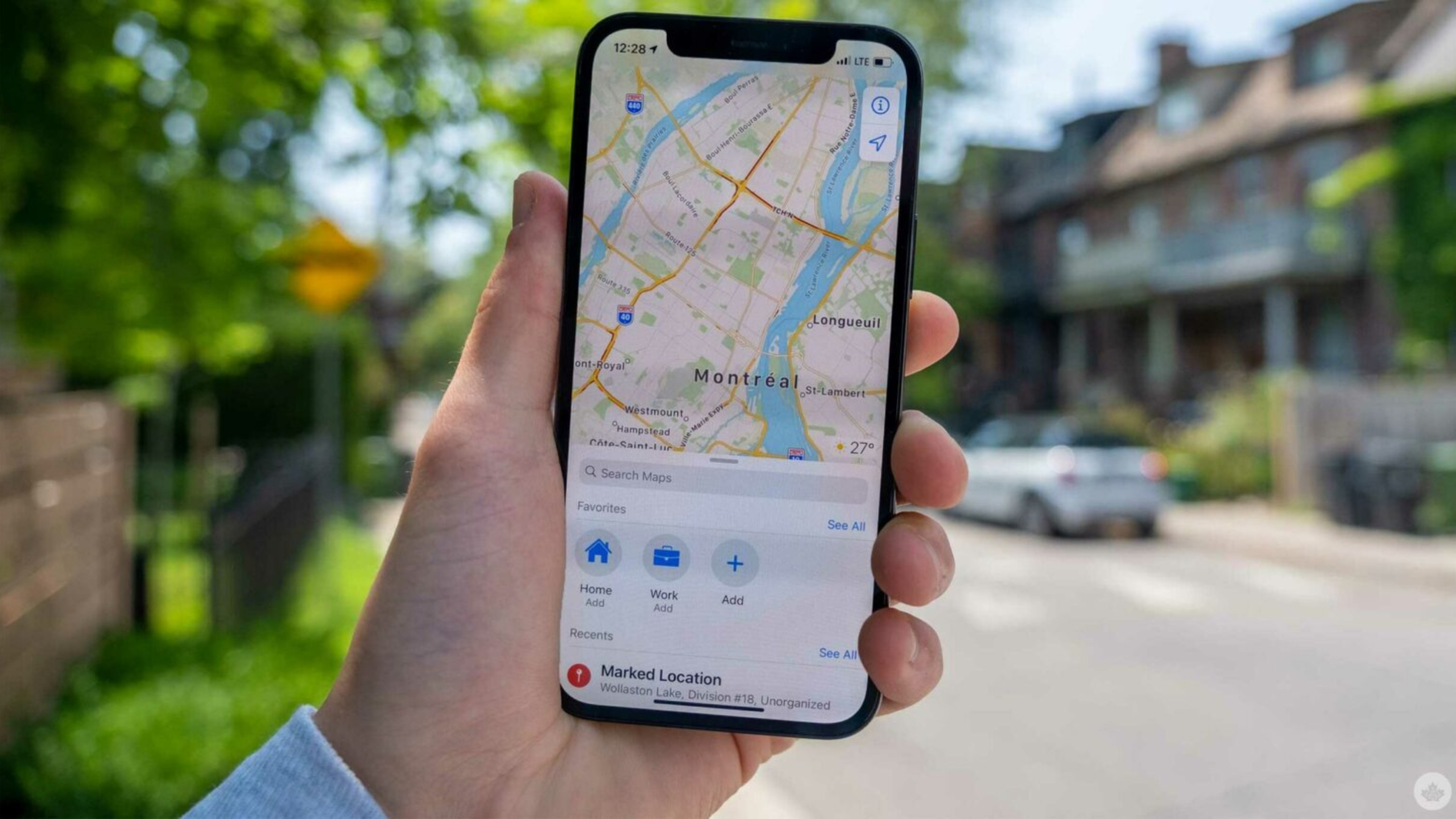 Starting August 8th, Apple is travelling across Toronto, Montreal, Calgary, Vancouver, Edmonton and Ottawa. The goal is to collect new and accurate data in these metro cities for Maps.

According to Apple, the Maps team is “driving vehicles and wearing specialized backpacks with equipment to help us build the best digital map of Canada.” Periodically, these scouting endeavours take place to ensure Apple Maps provides accurate information to its userbase. Additionally, Apple notes that “your privacy is our priority.”

Last year, Apple ventured into the Canadian streets to help establish and define Maps’ ‘Look Around’ feature. In an effort to compete with Google’s ‘Street View,’ the Maps team surveys the area using, whether in a vehicle or on foot.

While walking, the team don special backpacks that enable data collection. The Maps team is utilizing these in areas where driving isn’t an option. Apple notes that some pedestrians on the team use iPads, iPhones and other devices to collect data. It does appear as though the pedestrian team is only surveying in British Columbia.

The Apple Maps Look Around feature first launched in 2020 in a limited scope. It’s now available in Canada and the company aims to improve its accuracy and “maintain a high-quality, up-to-date map.” Apple Maps has had an uphill battle against Google Maps. It’s been plagued with issues including problems with navigation, inaccurate landmark locations and poor 3D satellite views. However, the 2020 revamp fixed minor issues and added better cycling navigation.

Apple has confirmed that it’s censoring faces and license plates of those who appear in ‘Look Around’ images. Apple also provides a contact email for those who wish to request their home is censored as well.

The Apple Maps team is starting its survey process on August 8th and will run until September 30th, 2022.