You still need a Switch to accept them, though 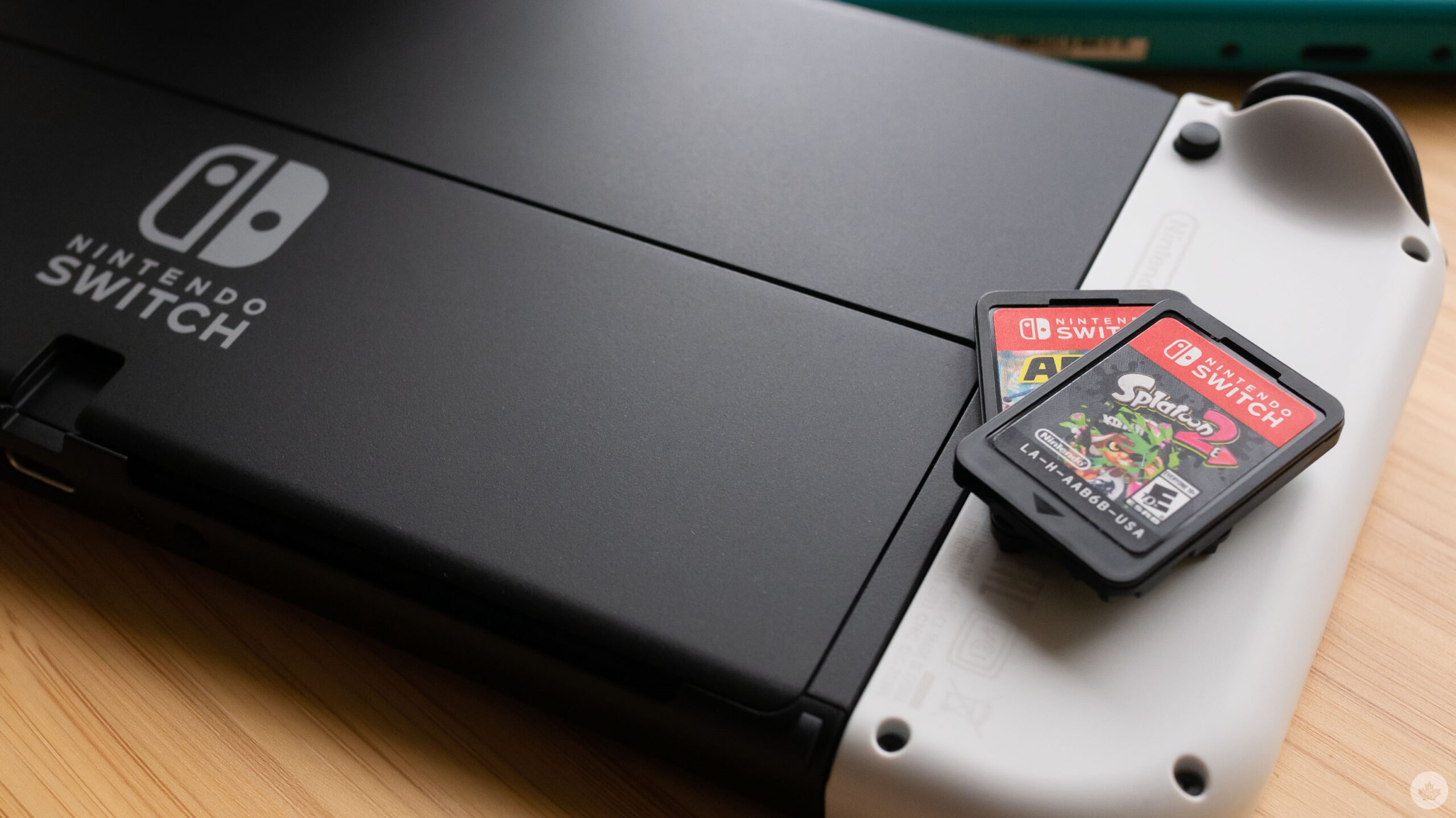 As part of a new update (version 2.2.0) to the Switch Online mobile app, you can now copy your friend code as a URL or QR code. This can then be shared with someone else to make it easier for them to add you.

Of course, Nintendo won’t allow the process to be too simple, so you still need to be on your Switch to accept the request. And, naturally, the clunky codes themselves don’t seem to be going anywhere.

Other than the improvement to the friend code system, it’s unclear what else is included with update 2.2.0. Per the official update notes, “other minor changes have also been implemented,” although Nintendo didn’t clarify what this means.

The Nintendo Switch Online app can be downloaded for free on Android and iOS.