The watch could appear this year 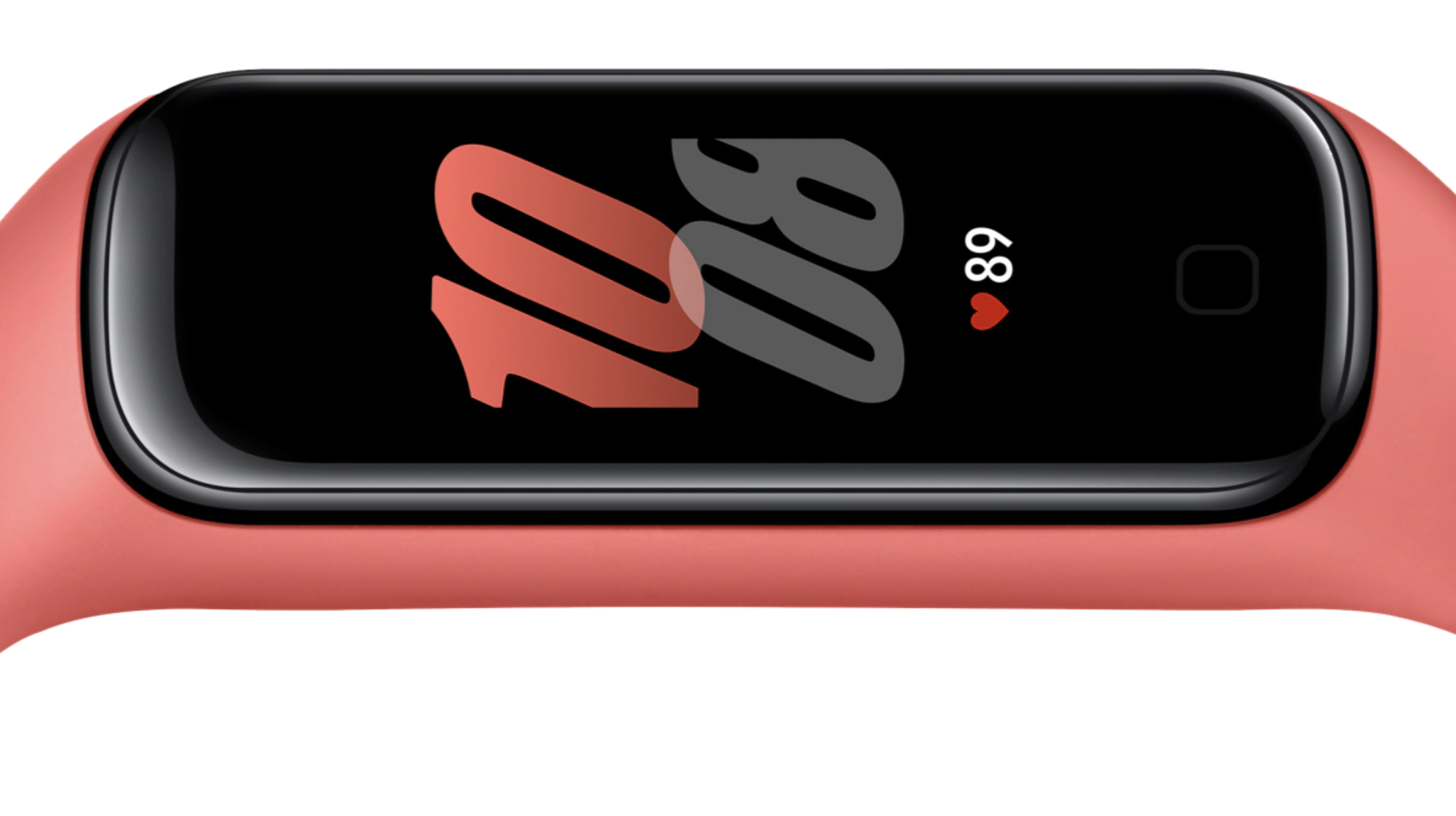 It looks like Samsung is planning to launch more than one set of wearables this year. It’s been a while since the South Korean company released the Galaxy Fit 2, but it looks like the Fit 3 might be on its way.

According to the South Korean Samsung Community forum, it looks like the Fit 3 is launching this year. A user in the forum asked when the Galaxy Fit 3 will release, and the answer was that the tracker would launch either in the second half of this year or the first half of 2023, depending on a delay.

We don’t know much in the terms of the Galaxy Fit 2, but back in 2020, it was a gift with purchase alongside the Galaxy S20 FE.

It’s unclear how factual this information is, or if it’s more of a rumour, but like always, take this rumour with a grain of salt.

Samsung’s next wearable is the upcoming Galaxy Watch 5, which is expected to launch sometime in August.

Here’s what Samsung’s One UI 5.0 can do in Canada