Twitter employees will get to question Elon Musk at upcoming meeting 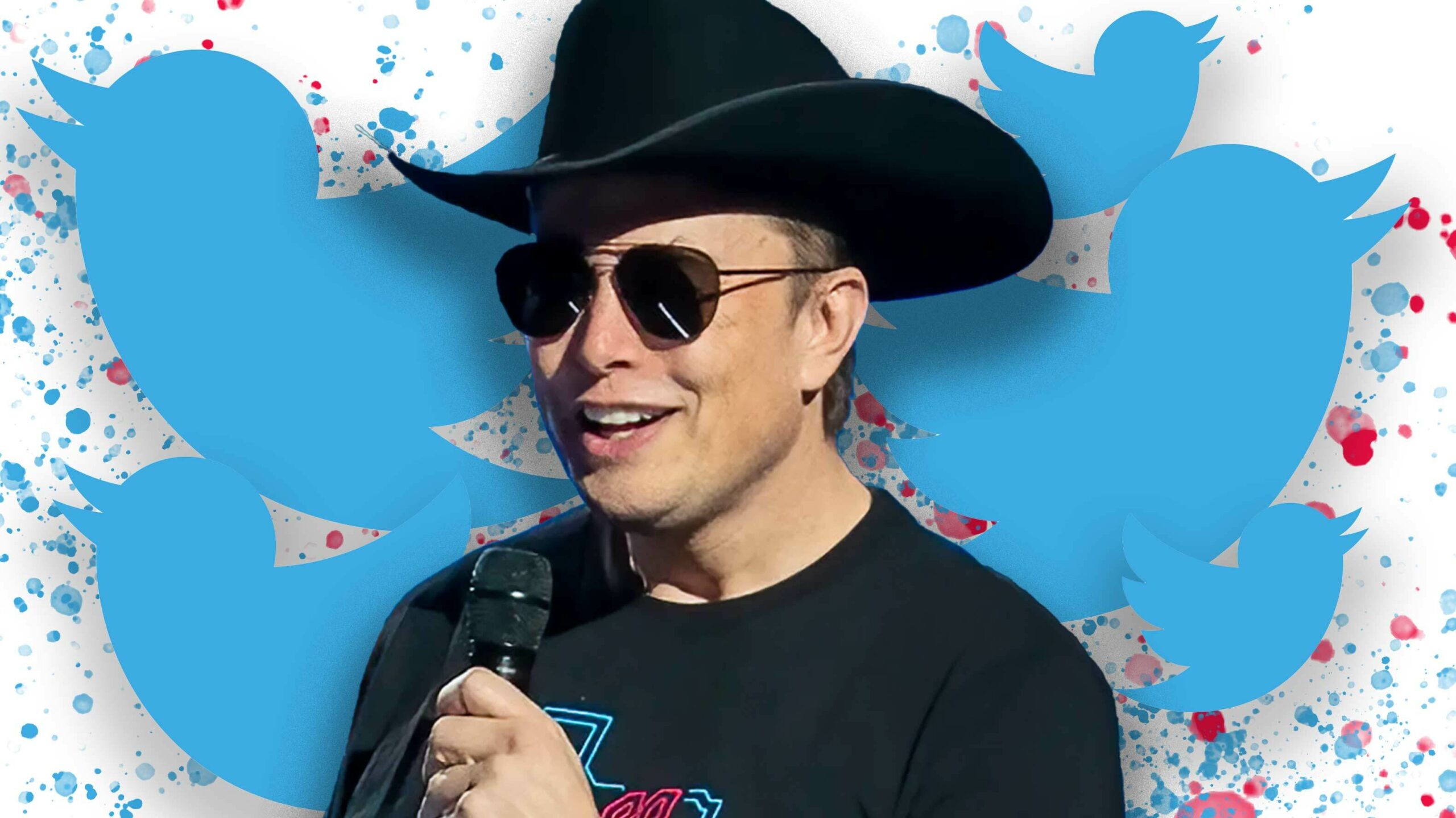 Twitter will have a virtual all-hands meeting on Thursday where employees will be able to ask Elon Musk questions.

According to Business Insider, a short email Twitter CEO Parag Agrawal sent to employees on June 13th detailed the upcoming meeting with Musk. Moreover, the email noted that employees would be able to submit questions for Musk ahead of the meeting.

Musk, CEO of Tesla and SpaceX, is in the process of buying Twitter — a process that, so far, has been anything but smooth. Musk first announced plans to acquire Twitter in mid-April and has since repeatedly threatened to delay or cancel the deal. Most recently, Musk accused Twitter of refusing to provide information about the number of spam bots on the platform and threatened to pull out of the deal — Twitter later agreed to give Musk the info.

The deal is expected to take six months to close, assuming Musk doesn’t scrap it first.

Source: Business Insider Via: The Verge