The adapter is compatible with most Level 2 public charging stations and provides charging speeds up to 19.2kW 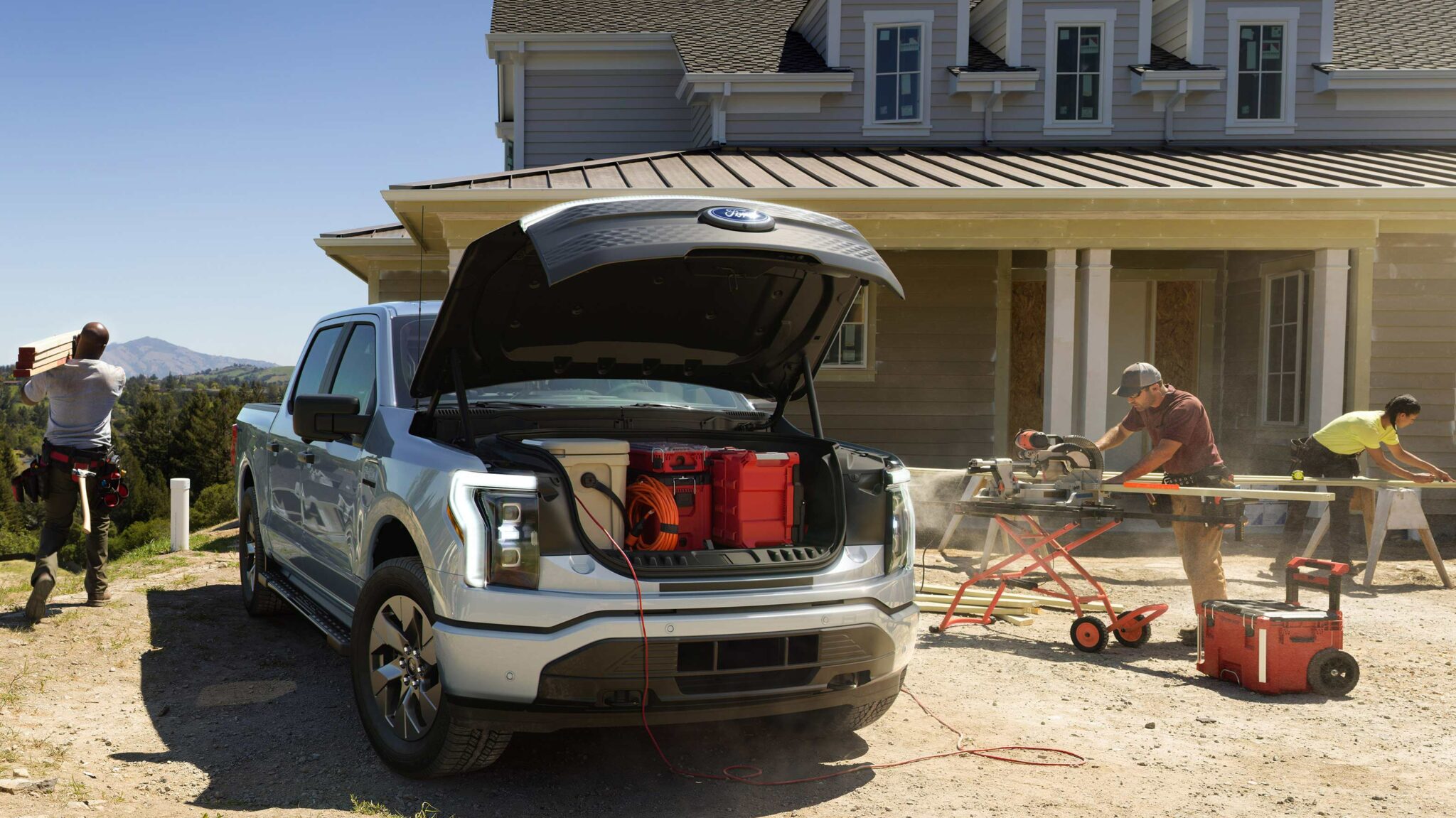 New Ford F-150 Lightning truck owners have a responsibility that’s bigger than their truck itself.

According to Electrek, the electric pickup truck’s buyers have been provided with an adapter that can charge stranded Tesla vehicles.

Similar to reverse charging on smartphones, the Ford F-150 Lightning truck features bidirectional charging that allows people to transfer power from the vehicle’s battery pack to other things, including other electric vehicles. 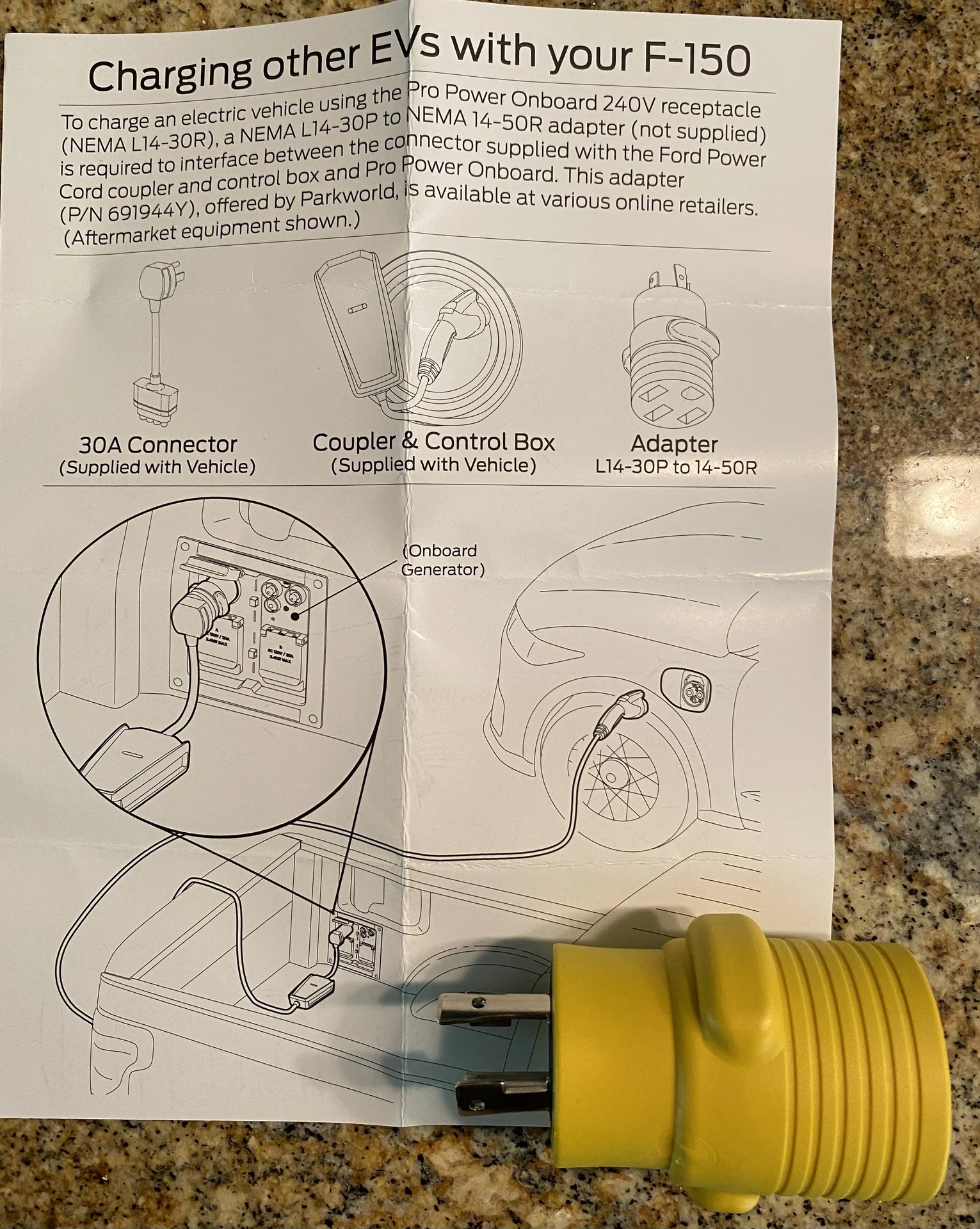 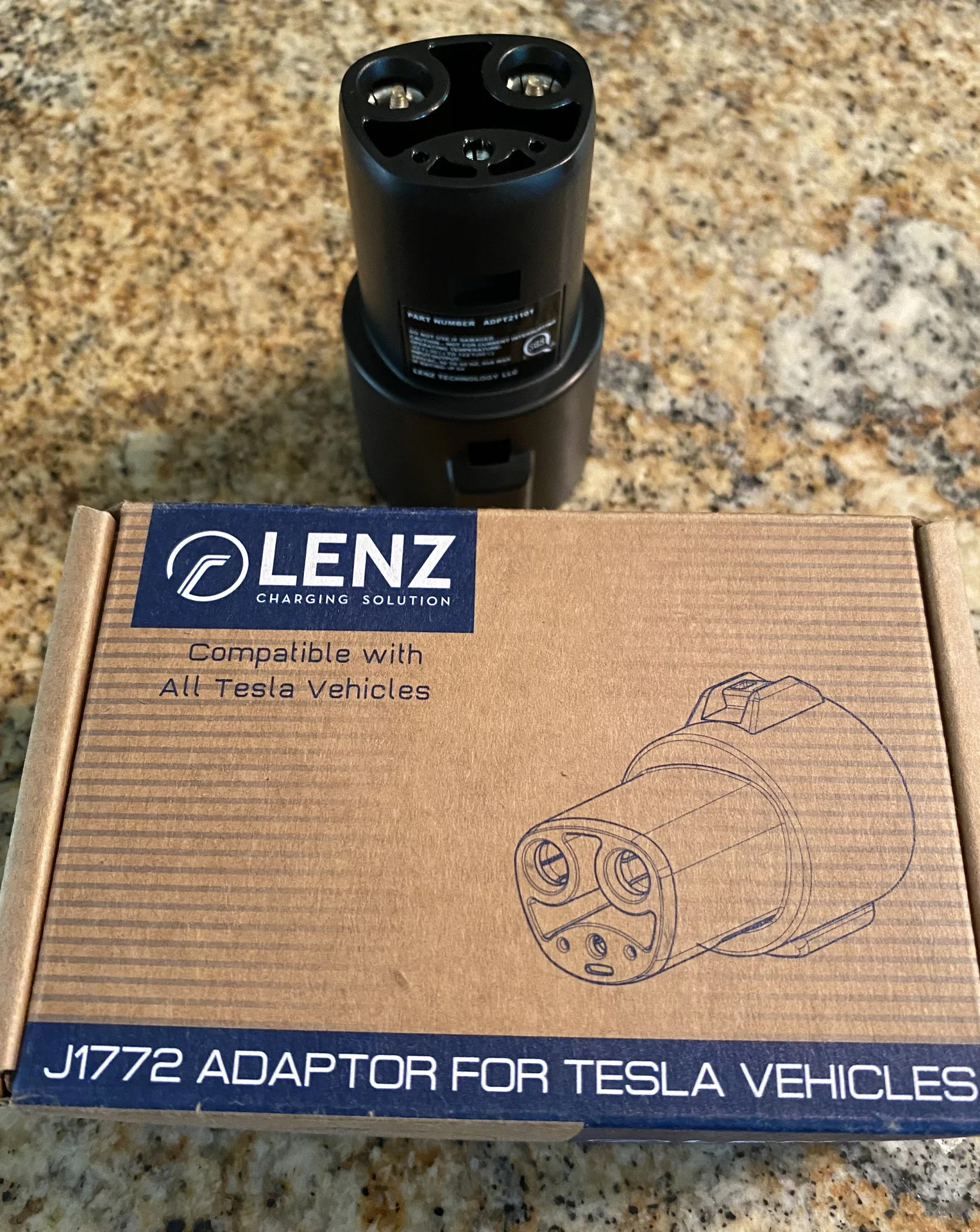 As Electrek suggests, the adapter that the new truck owners have been provided features a J1772 plug on the receiving end, along with an adapter that lets the J1772 plug and connect to the proprietary Tesla port. A new lighting truck owner discovered the bidirectional charging cable and the Tesla adapter, before sharing it with others on the ‘Lightning Owners’ forum.

As per user ‘PipeFitter52,’ “I took delivery of my 2022 Lightning and as I’m going through the included items I found an adapter to charge Teslas. Interesting find. If I find any dead Teslas I’ll let my Ford Lightning come to the rescue. Also included was an adapter to help with all Ford mobile chargers. I guess Ford wants us owners to start a National Mobile Charging Network. Just need to come up with a great acronym. What do you think?”

The adapter is compatible with most Level 2 public charging stations and provides charging speeds up to 19.2kW. Tesla sells the adapter for $65 on its website. While F-150 users wouldn’t find many instances of using the adapter, it’s good to have one on hand to save a stranded Tesla.