Pixel 5 turns on reverse wireless charging automatically when plugged in

Like other Pixel 5 features, this is a helpful addition 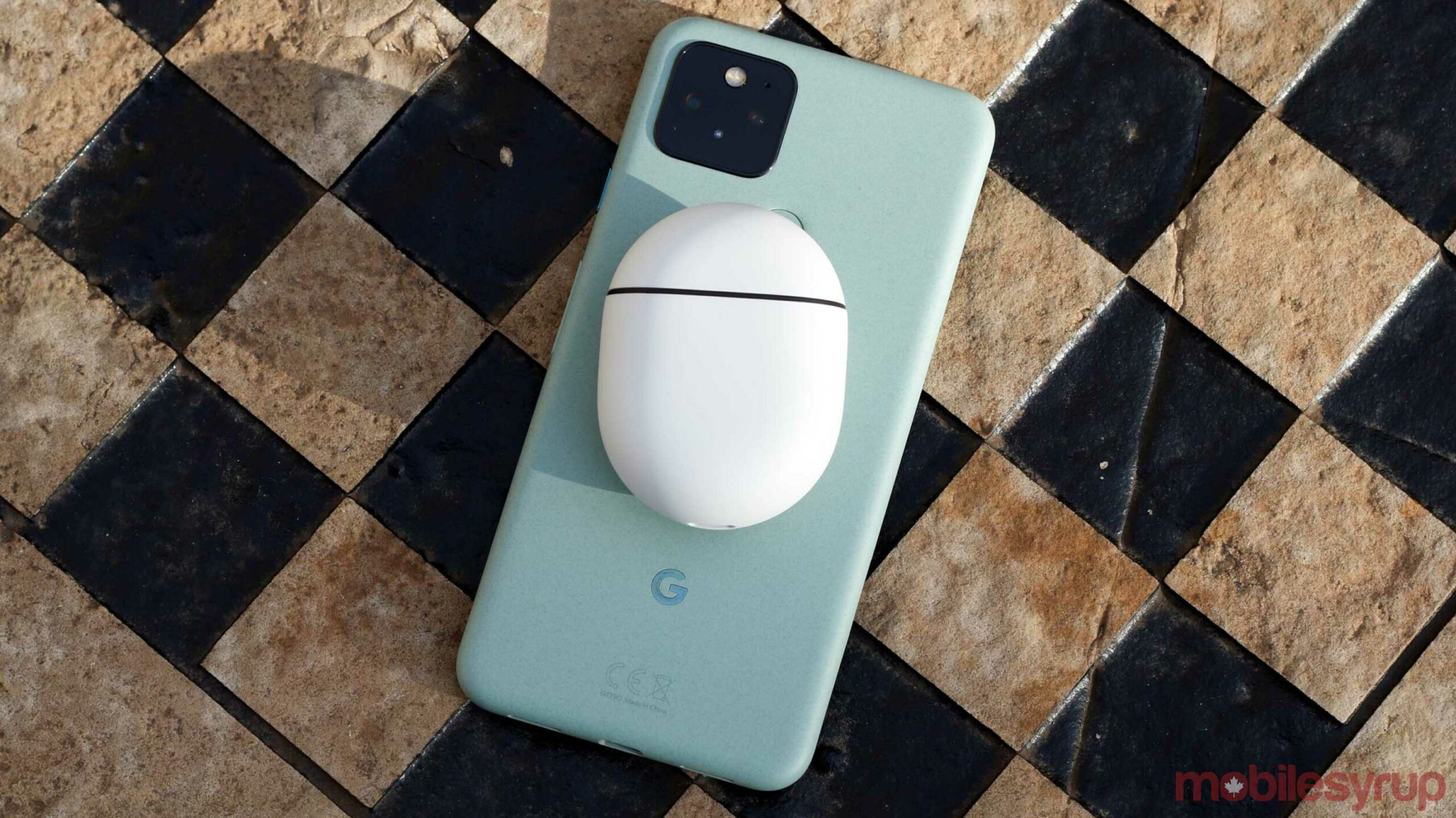 Although we know the Google Pixel 5 sports a handy reverse wireless charging feature, a support page has revealed the phone can automatically turn it on when plugged in.

The first time this happens, the phone will show a notification to let users know. Although the notification won’t show up afterwards, the feature will still turn on when you plug in the Pixel 5.

Further, the feature appears to have a bit of intelligence baked in. Google’s support page explains that if the Pixel 5 doesn’t detect a device making use of the wireless power on offer, it’ll shut off Battery Share. That should help prevent overheating from the phone charging and also powering wireless charging simultaneously.

While none of this is particularly groundbreaking, the addition is both helpful and well-thought-out — arguably like the rest of what the Pixel 5 offers. It can be annoying to toggle on reverse wireless charging all the time, so making it happen automatically when plugging in the phone is quite convenient.

Although you do still have to toggle Battery Share on manually when the phone isn’t plugged in, in most cases, that probably isn’t how people will use the feature. Charging another phone with reverse wireless charging works, but isn’t great. As far as I’ve seen, reverse wireless charging features work best for topping up things like wireless earbuds. With that in mind, it could be a great way to carry less stuff — one Pixel 5 charger will let your phone recharge while also topping up your earbuds.