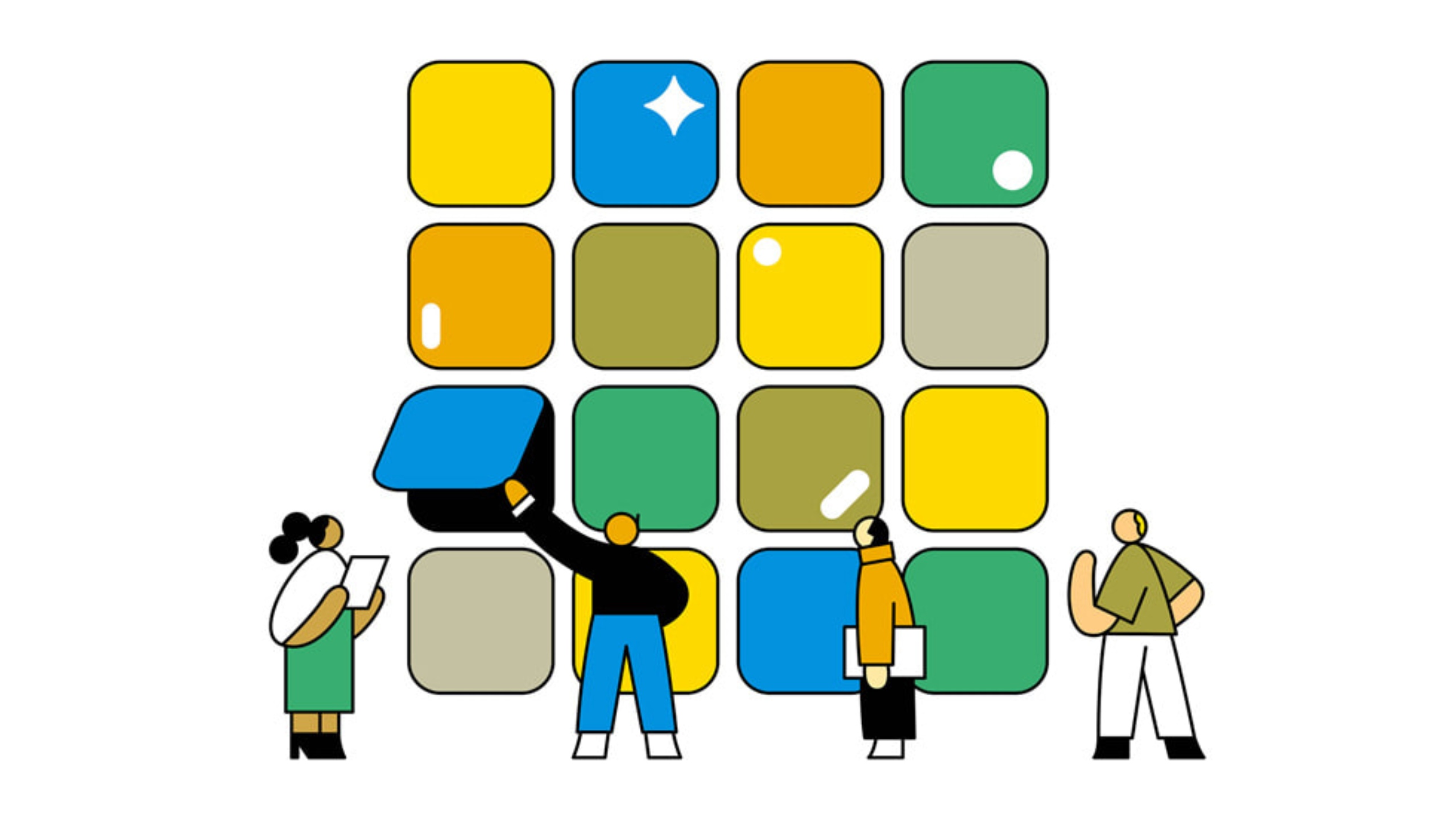 Apple announced that the App Store prevented nearly $1.5 billion USD (about $1.894 million CAD) in fraud activity throughout 2021. The company attributes its App Review process as being a key facet in this accomplishment.

Last year, Apple’s App Review prevented over 1.6 million untrustworthy apps and app updates from defrauding users. Apple has been continuously building its fraud prevention system. As such, in 2021, Apple released its first fraud prevention analysis, showing it protected customers from more than $1.5 billion in potentially fraudulent transactions in 2020. As a now-annual update, the company reports it accomplished the same in 2021.

The company also takes advantage of the App Review human team. This sector reviews every app and every update in order to ensure they follow the intricate App Store guidelines. These guidelines relate to privacy, spam, and user security.

Based on the new outline of Apple’s App Review, the company assisted over 107,000 developers to get their apps on the App Store. Over 835,000 new apps and 805,000 app updates were rejected, however. These were declined by Apple due to a range of reasons. Though, Apple does state that any developer who feels their app was incorrectly flagged can file an appeal with the App Review Board.

There were a minor amount of rejections made for more potentially harmful violations. Apple confirms that in 2021, 34,500 apps were rejected for containing hidden and undocumented features. 157,000 app rejections were made for spammy, user manipulation, or misleading components.

Apple removes any developer found to be misleading users or conducting fraudulent activity from the Apple Developer Program. The Developer Code states that the company requires developers to represent their app accurately and honestly on the App Store. Apple commits to deactivating fraudulent customer accounts too. In 2021, the company banned over 170 million customer accounts due to fraud and abusive activity.

Apple’s App Store guidelines have faced criticism in the past. Developers have voiced their opinions in the past on how guideline regulations may deter competition. However, in the scope of fraud prevention, the App Review seemingly is able to help both developers and users alike.