The phone is also expected to launch in Canada 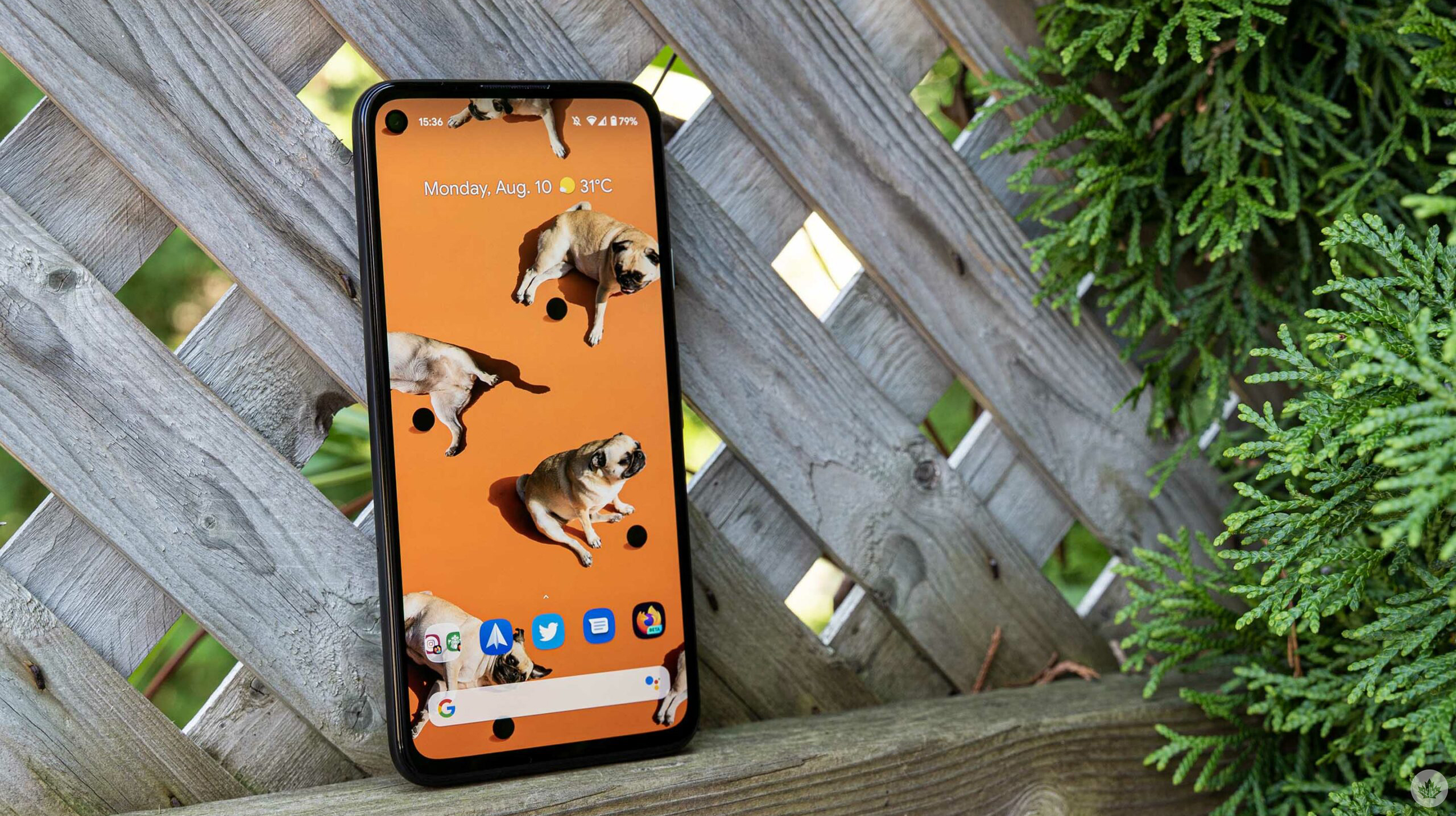 Google has started production on the Pixel 6a, according to the tipster Mukul Sharma. The phone is being manufactured in “several Asian countries.”

[Exclusive] Can confirm that the serial production of the Google Pixel 6a (NFC) has begun in several Asian countries, launch seems imminent.#Google #GooglePixel6a

While the Pixel 5a only launched in Japan and U.S. and was delayed due to chip shortages, we’re expecting a wider launch for the Pixel 6a, and for the phone to show here in Canada.

The device is rumoured to feature either 6GB or 8GB of RAM, 128GB of storage, two 12-megapixel shooters and a 5,000mAh battery.