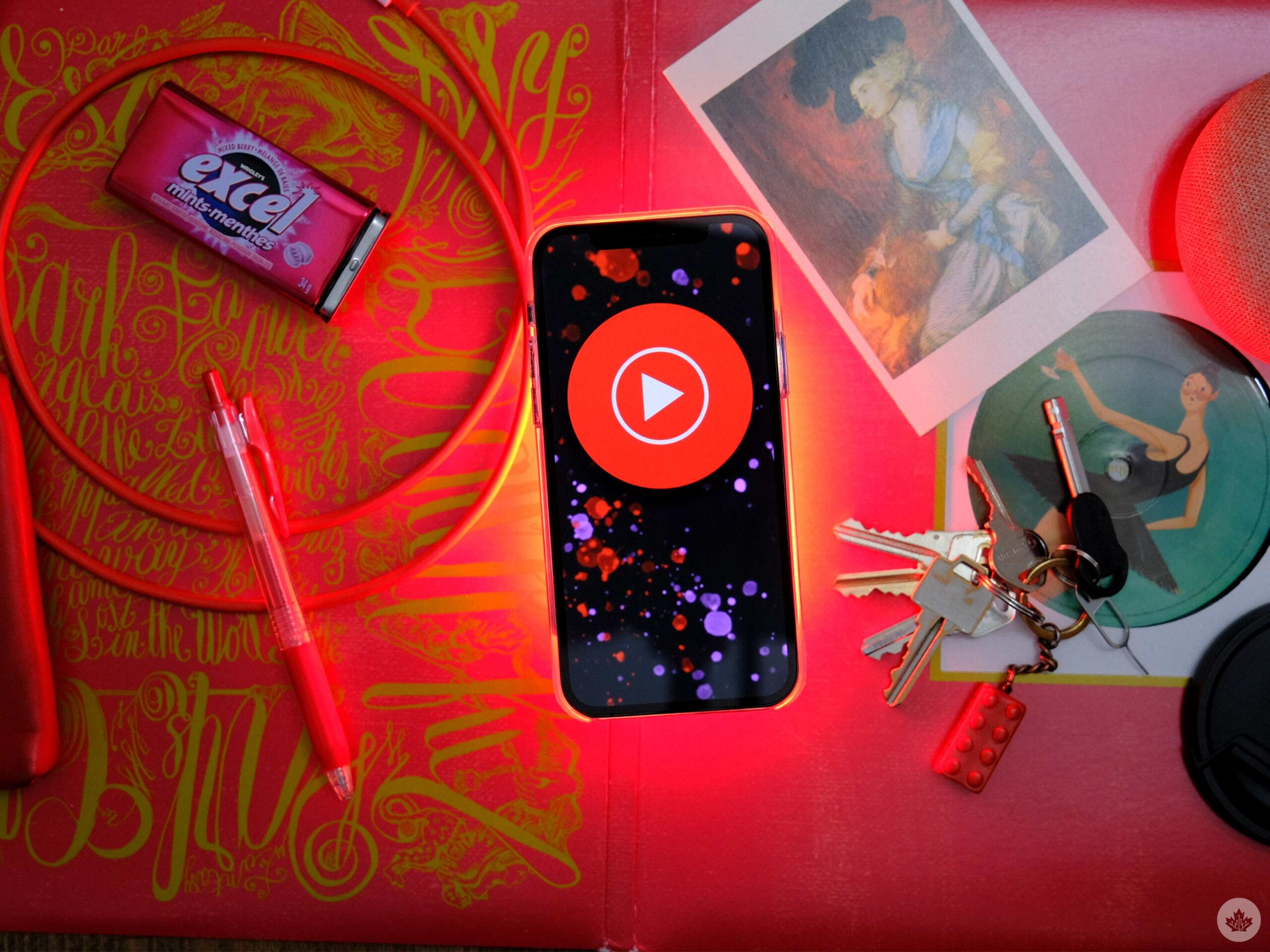 After testing a new ‘Add to Playlist’ interface for the YouTube Music smartphone app, Google has now improved the radio algorithm for the music streaming app, which will result in better recommendations for users and help users discover new artists.

According to the YouTube Music team, the “back-end logic that nominates the music that shows up” in Song Radio and playlist auto mixes has been updated to show more songs and artists. Since making the change to the radio algorithm, YouTube says that it has observed an increase in likes and song discovery from Song Radio and playlist auto mixes, with the team aiming to polish the algorithm further down the road.

In addition, YouTube also details how Android YouTube Music users would now be able to save a queue of songs to a new or existing playlist. This feature has been available to YouTube Music iOS users since January.

Other changes and improvements listed by YouTube include a new ‘Family Shelf’ with programmed playlists and a personalized Family Mix. If you usually listen to music that’s appropriate for the whole family, you’ll now be able to access a new ‘For the Family’ shelf with the Family mix as the first playlist available on your home feed.

Additionally, on Wear OS, YouTube Music now allows you to shuffle your downloaded music, unlike in the past when users were limited to ordered album play and could only shuffle playlists.

Lastly, YouTube premium subscribers on the web would now be able to switch between audio and video for the music they are listening to with a toggle available on top of the player screen. This feature has long been available on Android and iOS and is finally available to YouTube Music web users.

There are a few more changes and upgrades that Google made to YouTube Music.