It's likely the update will be revealed on June 6th 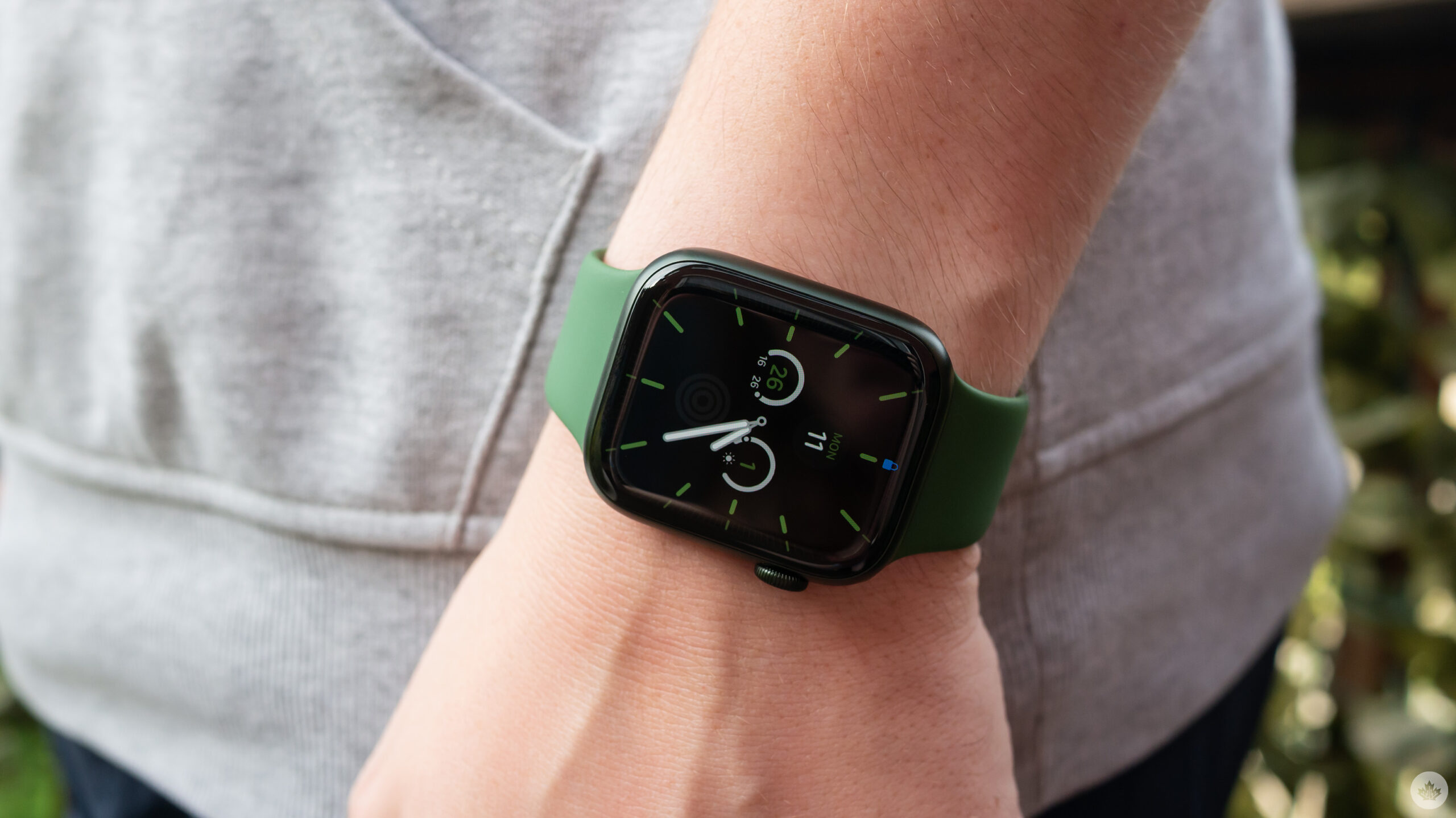 watchOS 9, the next version of Apple’s wearable operating system, could bring several new features to the Apple Watch.

According to Bloomberg’s often-reliable Mark Gurman, Apple plans to add a low -ower state to the Apple Watch that will allow it to use more features when its battery is almost depleted, including running specific apps. Power Reserve mode currently only lets Apple Watch wearers view a small digital clock.

Gurman goes on to say the Apple Watch will get new workout types, tracking metrics during workouts and expanded sleep tracking with watchOS 9. Other additional features include expanded women’s health functionality, more information about atrial fibrillation, and a medication reminder app that Bloomberg says has been in the works since 2019.

Finally, the report says that Apple plans to refresh several of its older Watch Faces with new ‘Complications’ and, of course, introduce new Faces, just like it does with every watchOS update. Several of the tech giant’s older and more popular Watch Faces haven’t been updated with the Apple Watch’s more recent Complications system, so this move makes sense on Apple’s part.

It’s likely watchOS 9 will be revealed at WWDC 2022 in June during the conference’s keynote on June 6th. Apple will also likely reveal iOS 16, macOS 13, tvOS 16 and more at its all-digital developers conference.

In the same report, Gurman mentions that blood-pressure tracking and blood sugar monitoring are likely still several years away from release.