Blood sugar monitoring is likely several years away from release 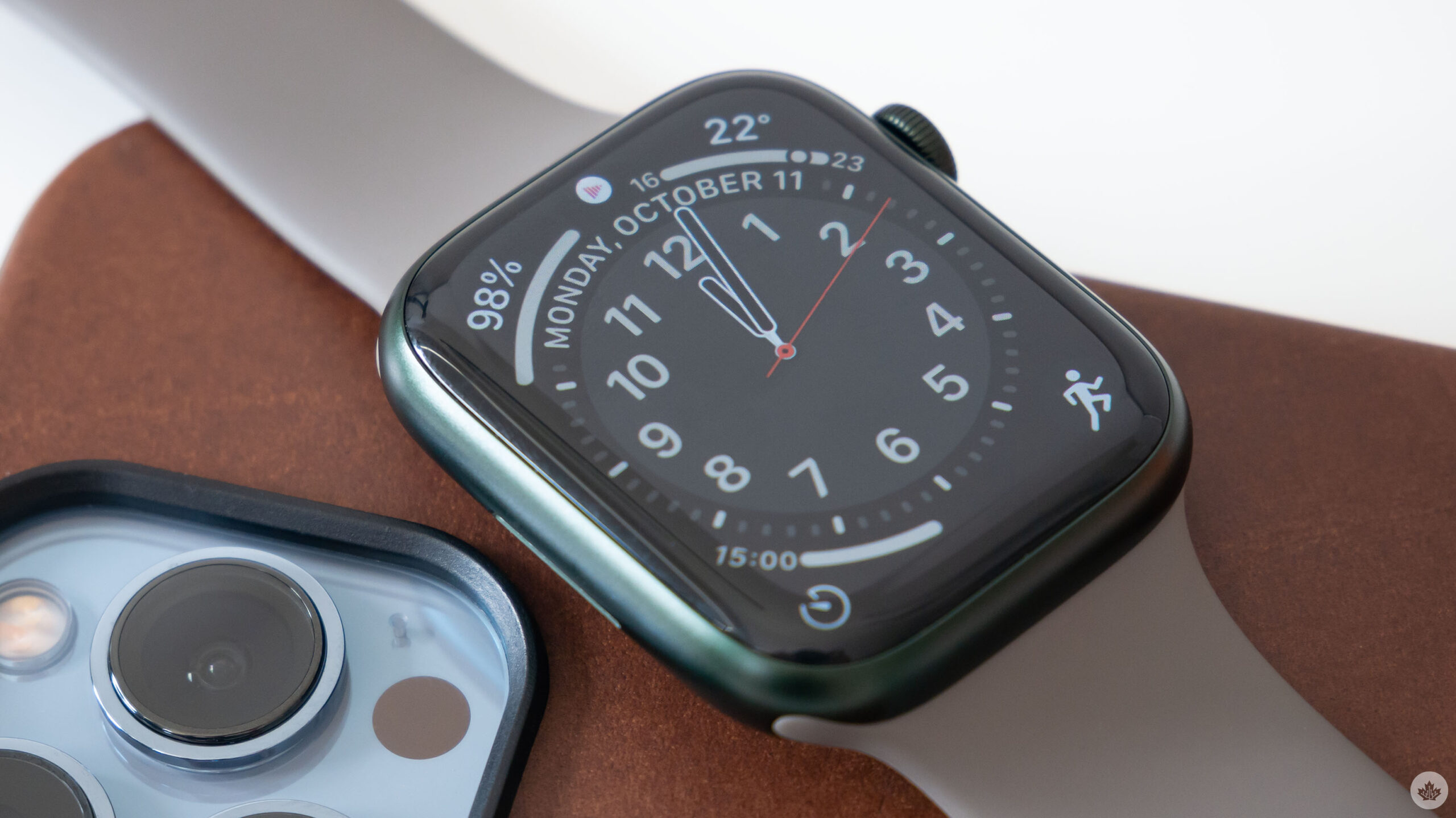 Rumours regarding the Apple Watch featuring a blood-pressure monitoring tool have been swirling since before the wearable was even released, and it appears those eagerly anticipating the functionality will be forced to wait a little longer.

Bloomberg says that Apple is experiencing difficulties with the monitor’s accuracy.

The report goes on to say the Apple Watch might not be capable of recording specific blood-pressure readings and that instead, could alert users about hypertension and suggest contacting their doctor.

Like blood-pressure tracking functionality, rumours surrounding blood sugar monitoring and the Apple Watch have been circulating for years. Gurman says this feature is likely still several years away and there’s currently no rumour regarding its target release date.