Here are the new games hitting PlayStation Now in April 2022 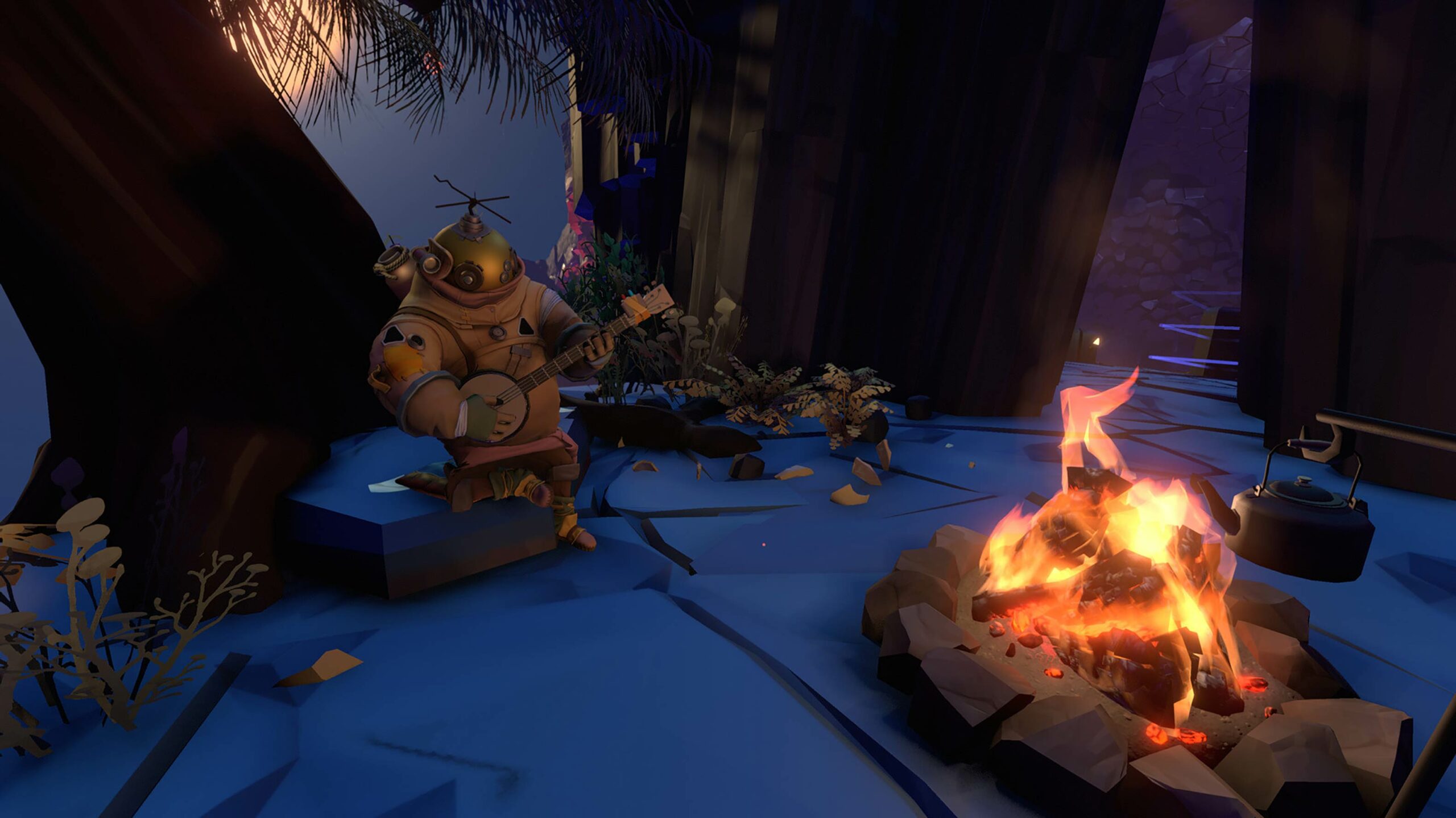 PlayStation has revealed the new batch of games coming to its PlayStation Now streaming service in April.

These four games, which are all PS4 titles, will join the PS Now catalogue on April 5th.

Find out what came to PS Now in March here.

It’s important to note that PS Now is changing soon. Currently, the company is only selling a $12.99 CAD/one-month membership on its site. This is in preparation for the June launch of the all-new PlayStation Plus, which will merge the existing service of the same name with PS Now.