A 30th anniversary Kirby music festival is scheduled for August 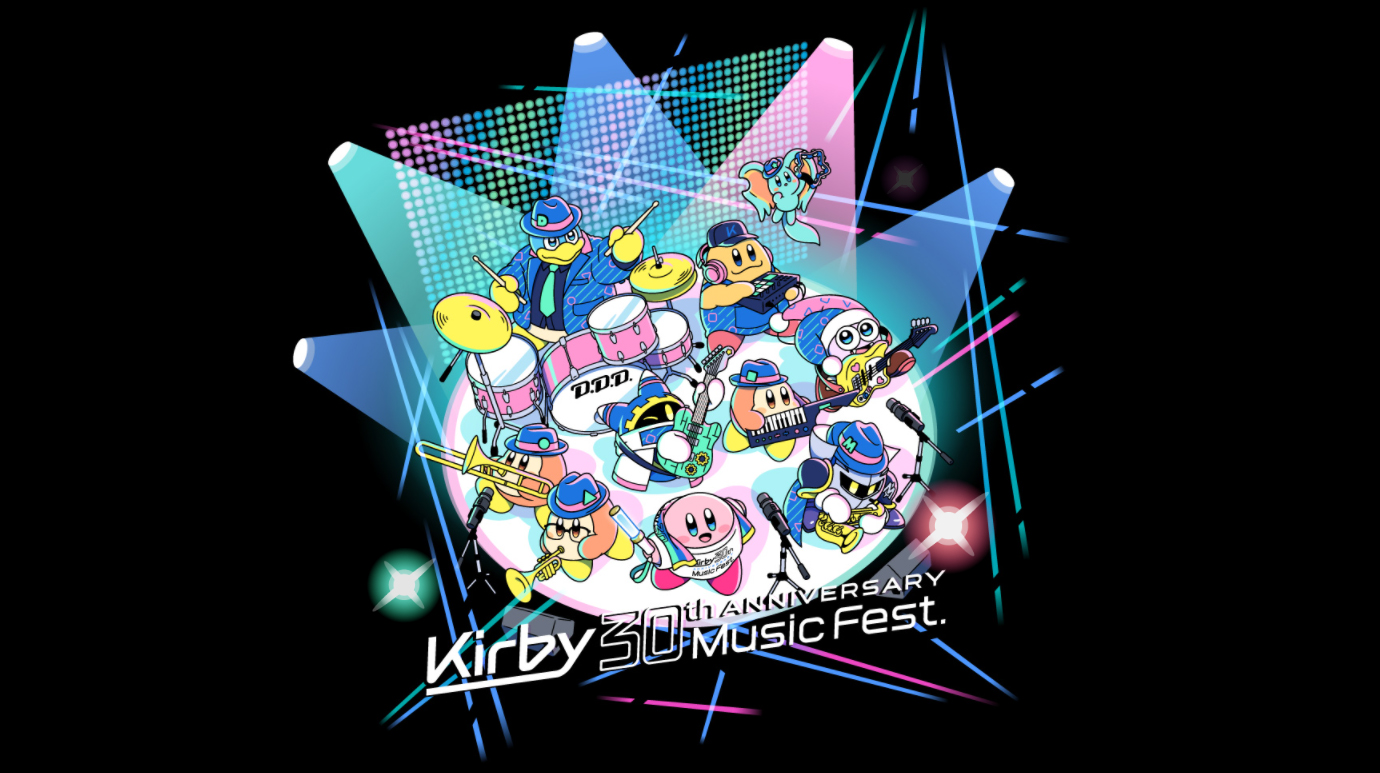 To mark Kirby’s 30th year anniversary and to celebrate the release of Kirby and the Forgotten Land for Nintendo Switch, Nintendo is hosting a music festival at the Tokyo Garden Theater on August 11th, 2022.

According to Kirby’s official website, over 35 different musicians will perform together in a “large big band-style” at the event in a variety of different genres.

📅 Mark your calendars, Kirby fans! A special #Kirby30 anniversary concert will be livestreamed for free on August 11!

“This event is a musical event in which you can enjoy original medleys of songs from past titles in the series while reminiscing on your memories with them. A large LED monitor at the venue will also feature a moving Kirby! We look forward to having an exciting festival together with everyone,” reads the event’s website.

The music festival will be live-streamed globally for free on YouTube at the ‘Kirby Portal Official Channel.’ While there is no such YouTube channel at the moment, the event website does say that it will push out a direct link to the YouTube stream at a later date.

The website is also hosting a lottery for free tickets to the concert. Learn more about it event and the lottery system here.