Manitoba will get a new 584 area code in October

The province got its first area code 75 years ago 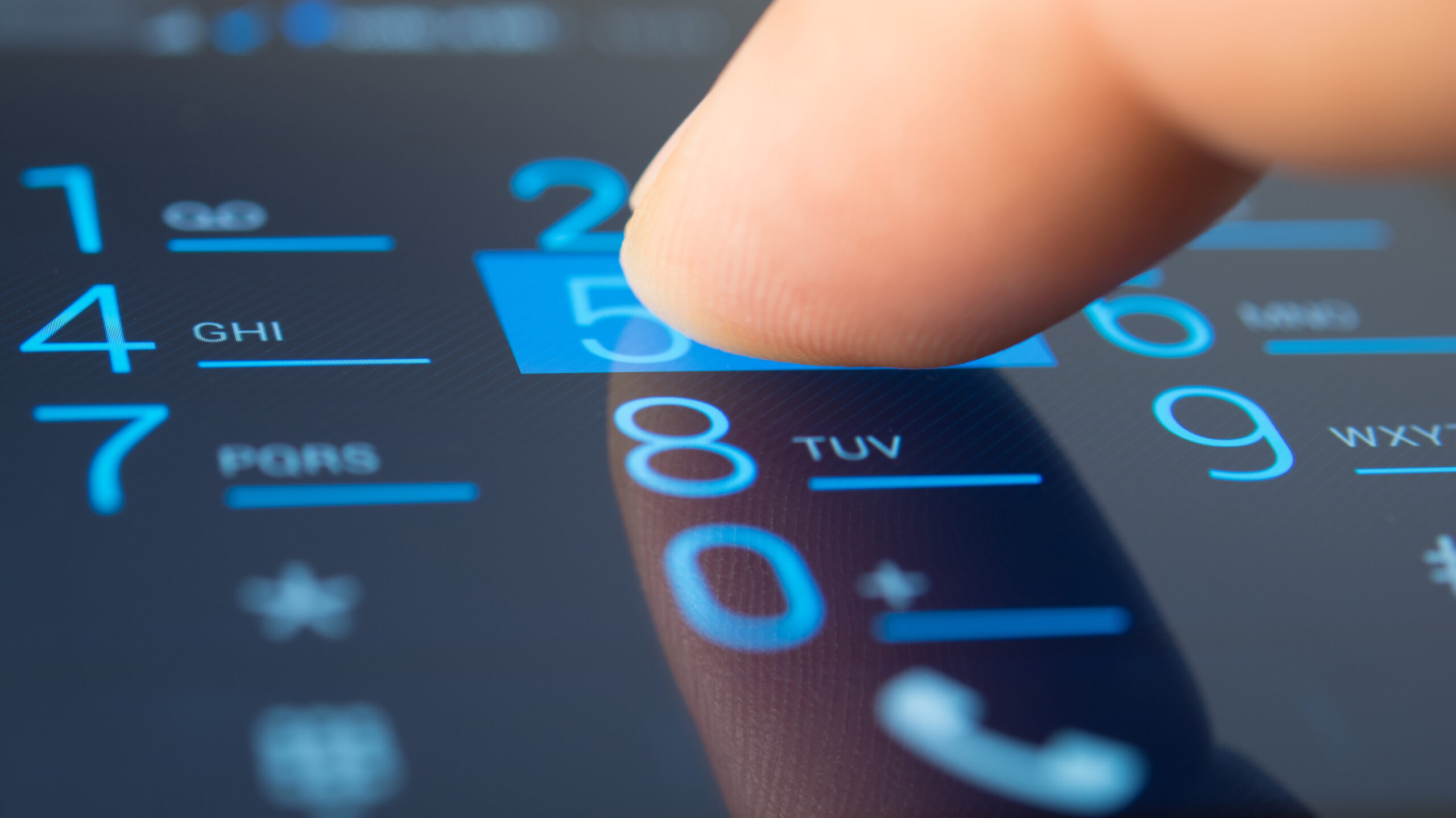 Manitoba is getting a new area code this fall.

The new code results from a recent decision by the Canadian Radio-television and Telecommunications Commission to address the need for new telephone numbers. The decision has led to new codes for Eastern Ontario, and Quebec.