Governments of Canada and B.C will jointly fund high-speed internet projects in the province

The goal is to connect BC's remaining underserved communities by 2027 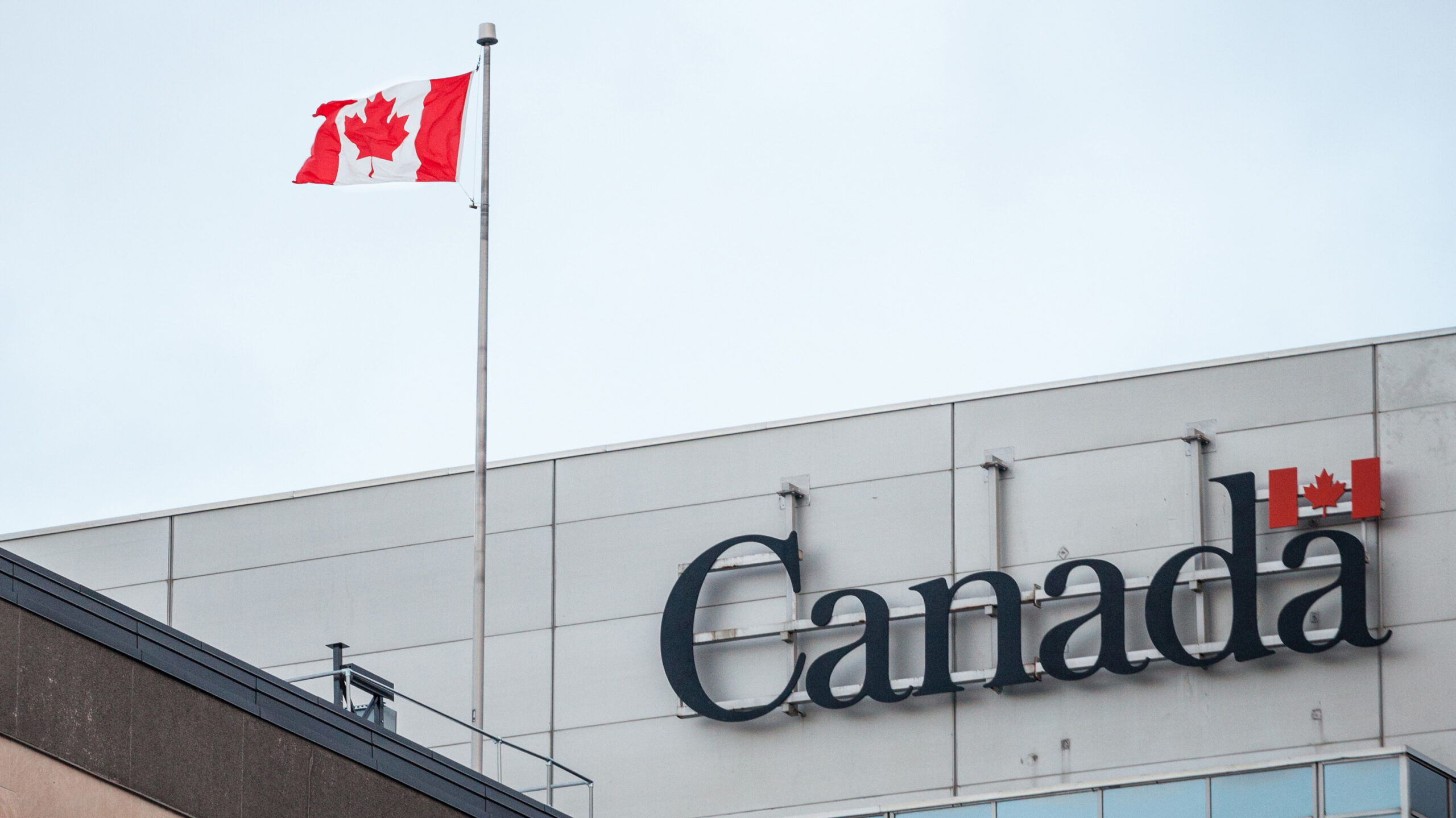 The Governments of Canada and British Columbia are working to close the province’s digital divide with an $830 million investment.

The funds will go towards projects improving high-speed internet access in rural, remote, and Indigenous communities throughout the province.

Each level of government is investing $415 million. The initiative will help the federal government reach its target of connecting 98 percent of Canadians with high-speed internet by 2026 and 100 percent by 2030.

With funding from the B.C. government, the province’s target is to reach 100 percent by 2027. The agreement will provide 115,000 underserved communities in the province with high-speed internet.

“We know how important connectivity is to every British Columbian to support our growing economy and ensure we are putting people first,” Lisa Beare, the province’s Minister of Citizens Services, said in a statement. “That’s why, with the launch of our new program, Connecting Communities BC, we’re committing to accelerate the target in our province to close the digital divide and connect all of B.C. by 2027.”