More than half of Apple Music subscribers have tried Spatial Audio 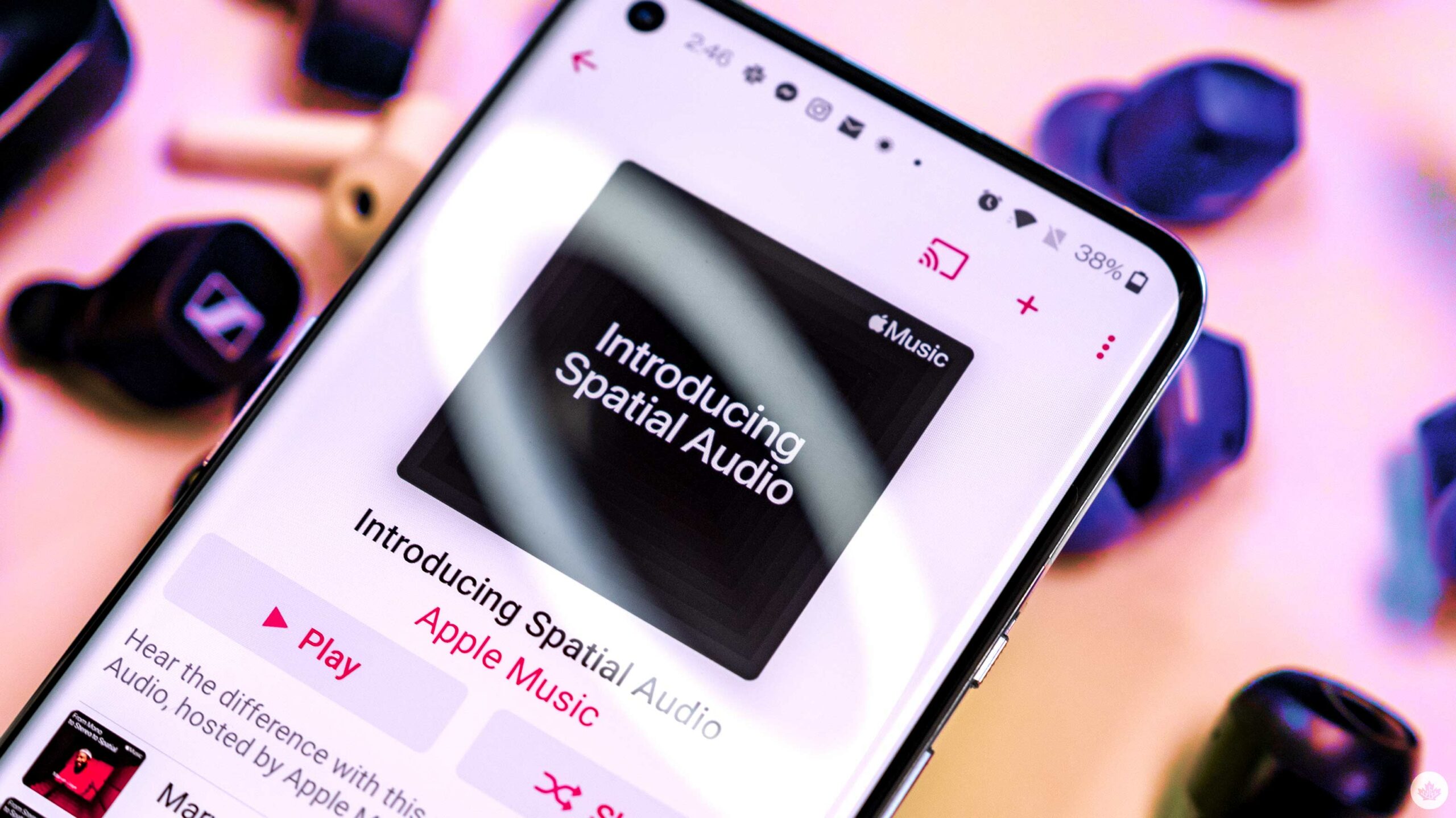 Apple claims that over 50 percent of Apple Music users are ‘Spatial Audio’ listeners.

While this sounds great, the quote from Apple Music vice president Oliver Schusser doesn’t offer a lot of context. Does this mean that subscribers have listened to one Spatial Audio track, or are users regular Spatial Audio listeners?

The same Billboard report that talked to Schusser also says that there are now four times as many songs mastered in Spatial Audio on Apple Music compared to last September.

These stats shine a light on Spatial Audio, but none of them are specific, and only point toward the fact that the new music format is growing.

One statistic to come out of the report that interests me is that popular artists like Post Malone and Taylor Swift experienced 40 and 50 percent gains in listeners respectively when they remasted their back catalogues in Spatial Audio. The statistic is a bit murky since those artists already have large fan bases and Apple pushes their Spatial Audio content in popular Spatial Audio playlists.

That said, I’m a pretty big fan of Spatial Audio, so I am glad that it at least appears to be gaining some traction, especially since it can add a lot of depth to audio played over Bluetooth. However, Apple still needs to work out some of the audio format’s issues. For instance, when I’m using AirPods and watching YouTube on Mac or iPhone, an awful-sounding fake Spatial Audio head tracking effect will often be added to videos mastered in stereo.

As more Atmos-enabled speakers hit the market, it seems likely that Atmos-enabled content will become increasingly common. However, when I peer outside of my tech bubble, I don’t see a lot of regular consumers clamouring for new Atmos soundbars and headphones.