Aimed at schools and businesses for now, Flex is a way to install Google's cloud-first OS on old PCs and Macs 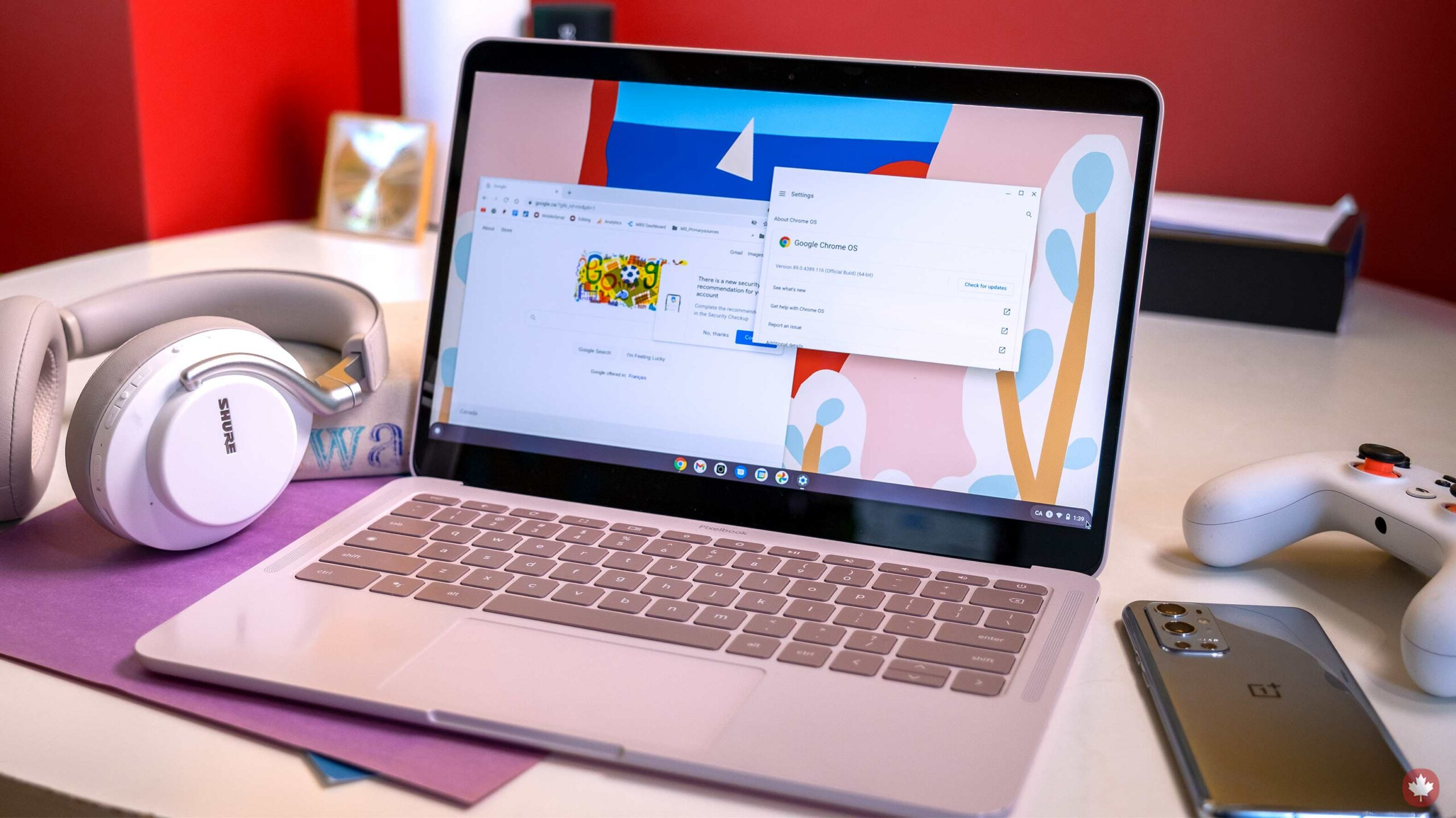 Chrome OS Flex looks and feels identical to Chrome OS according to details the company shared with The Verge. Moreover, Google said that Flex is built from the same codebase and follows the same “release cadence.” However, some features may be missing depending on the hardware in the device you’re using.

The Verge notes that when it asked about specific features, including always-on Google Assistant and Android phone syncing, Google said they were hardware dependant. Ultimately, it sounds like many Chrome OS features will depend on hardware, so it’s worth keeping that in mind.

The ability to easily install Chrome OS on old computer hardware has been a long time coming. Google purchased Neverware back in 2020 — the company made software called ‘CloudReady’ that could help convert computers into Chromebooks.

At the time, speculation indicated Google would leverage the Neverware purchase to put out its own take on CloudReady — this appears to be Google doing just that.

The move is arguably a smart one. Many people trade up old computers when old hardware struggles to run new software. Some people choose to install lightweight software that lets them squeeze more life out of old hardware, but that can often be a tricky process, especially for people unfamiliar with Linux.

At the moment, Google is targeting businesses and schools with Chrome OS Flex, which makes sense — it could be a great way to convert existing computer fleets to Chrome OS without needing to purchase new devices. However, Flex could eventually become another option for people to extend the life of ageing computer hardware.

Those interested can learn more about Chrome OS Flex here.