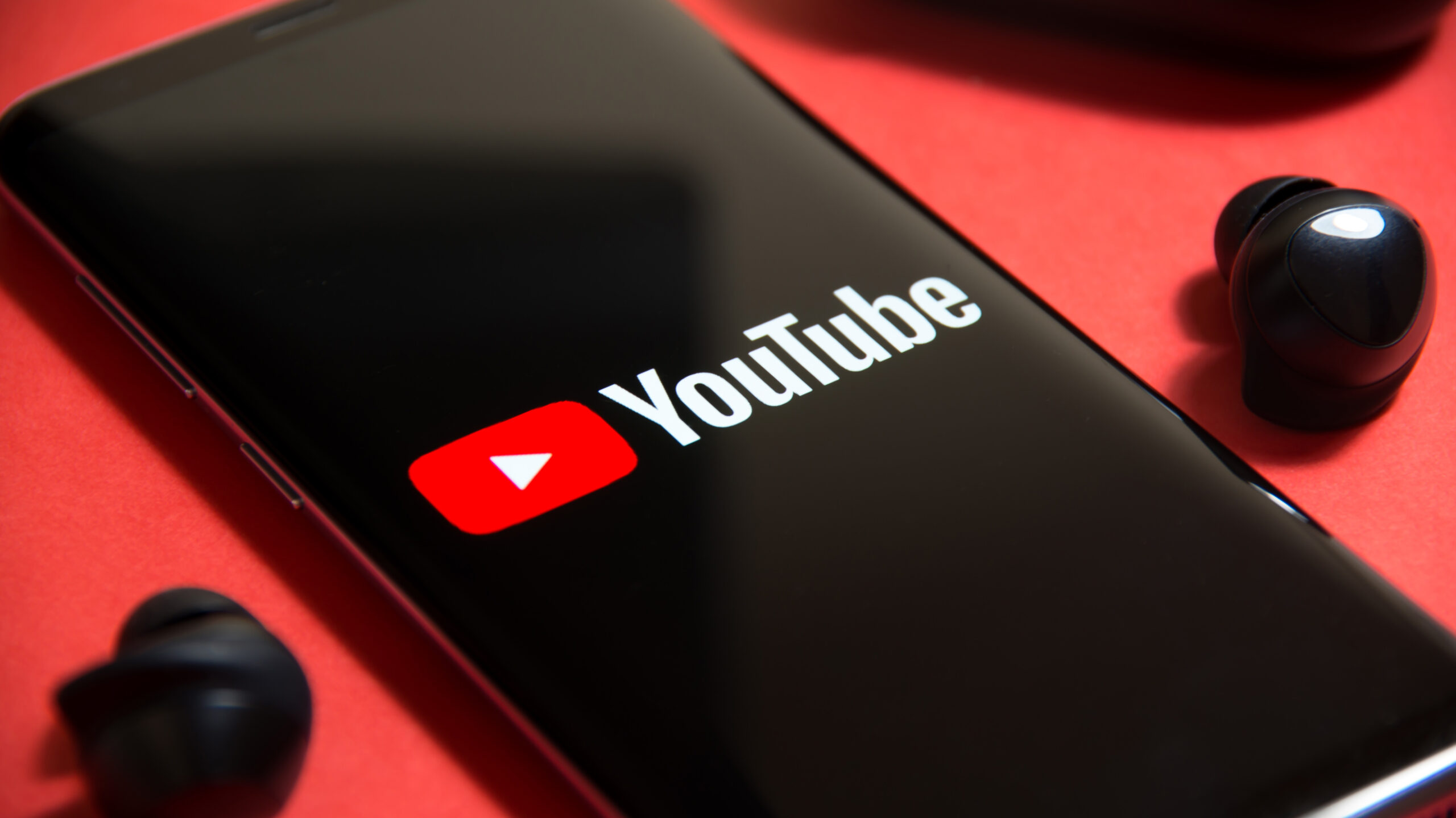 “It’s a net contributor to the country. It’s a lot of self-employment happening by amazing creative entrepreneurs creating other jobs,” Robert Kyncl said at the media production conference, Prime Time 2022, earlier this week.

The bill, also known as the Online Streaming Act, was introduced earlier this month and focuses on the Canadian Radio-television and Telecommunications Commission (CRTC) governing streaming companies, like YouTube, under the same rules as Canadian broadcasters.

But many are concerned about what the bill would mean for free speech, arguing rules from the broadcast area aren’t a one size fits all solution to regulate streaming on the internet.

As reported by Cartt, Kyncl said 90 percent of content made by Canadians on YouTube is available to viewers around the world, and the bill could undermine this.

“Anything through the bill that would negatively impact that is simply going to hurt the creative community in Canada. And that’s not the intent of the government,” he said. “But sometimes you pass things, and then there’s unintended consequences.”