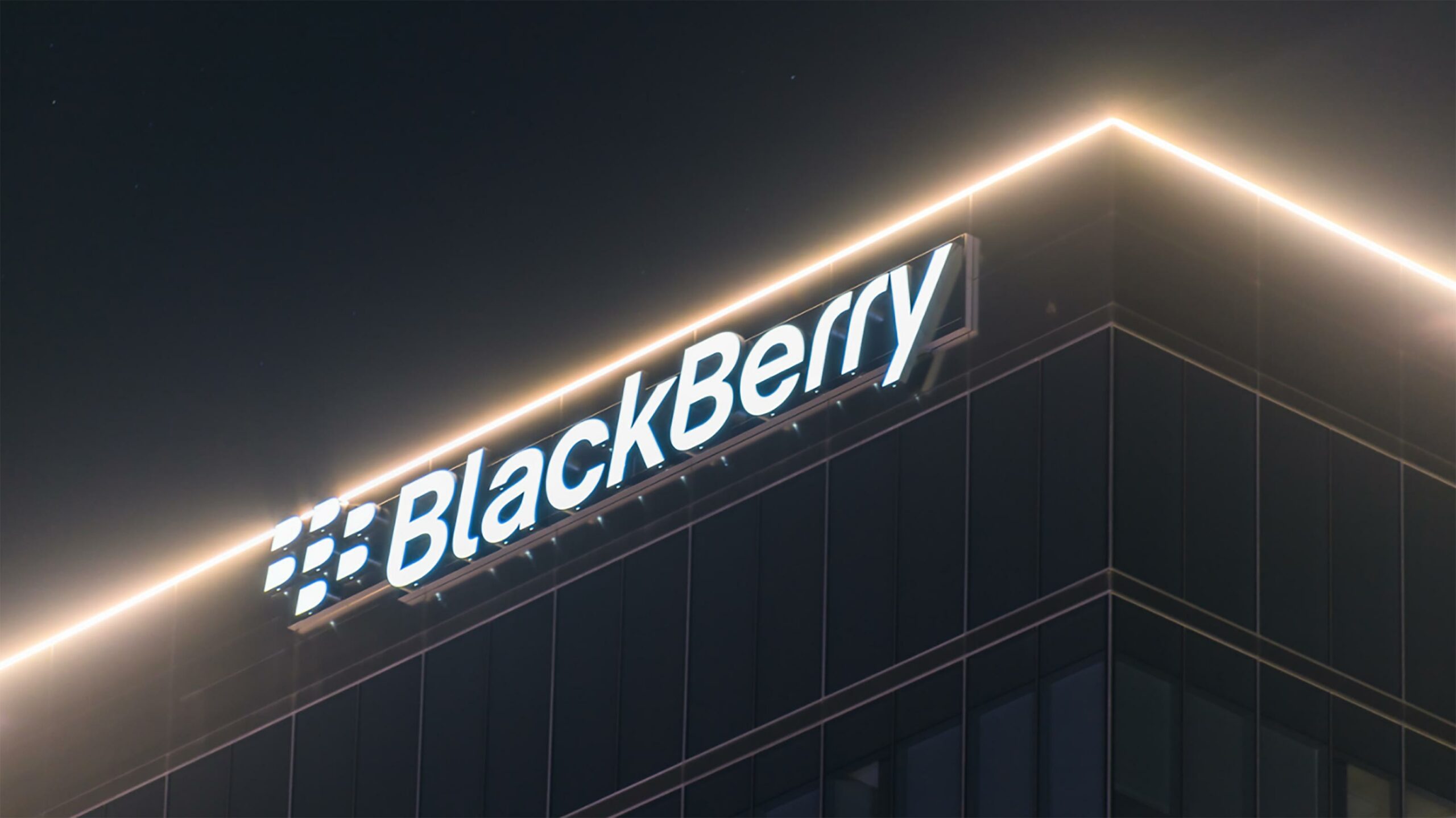 OnwardMobilities’ plan to release a new keyboard-equipped, Android-powered 5G BlackBerry device is reportedly dead, according to a report from CrackBerry and Android Police.

Texas-based OnwardMobility first announced the device back in 2020 following TCL’s decision to no longer license the once-formidable Canadian company’s name. Rumours pointed to a smartphone that looked very similar to 2015’s BlackBerry Priv, which featured a sliding screen and a physical keyboard. The smartphone was reportedly set to release in 2021, but that didn’t end up happening.

CrackBerry’s report, which cites “multiple sources,” says that “OnwardMobility and their BlackBerry 5G keyboard phone dream are dead.” Android Police says that OnwardMobility’s license to use the brand has been cancelled and that BlackBerry CEO John Chen is no longer interested in licensing the companies name.

Though BlackBerry exited the consumer smartphone industry back in 2016, it licensed its brand to TCL. This resulted in the release of several BlackBerry-branded smartphones, including the relatively well-received KEYone line.

Though it’s probably still a little early to be entirely certain, it’s likely that this was the once iconic Canadian tech company’s last chance at resurrection in the smartphone space — especially if Chen is no longer interested in licensing the now security software-focused companies name.

Last month, BlackBerry shut down support for BB10-powered devices, which includes smartphones like the Classic, the Z10 and the Q10.