Revenue from mobile network increased by $76 million this quarter 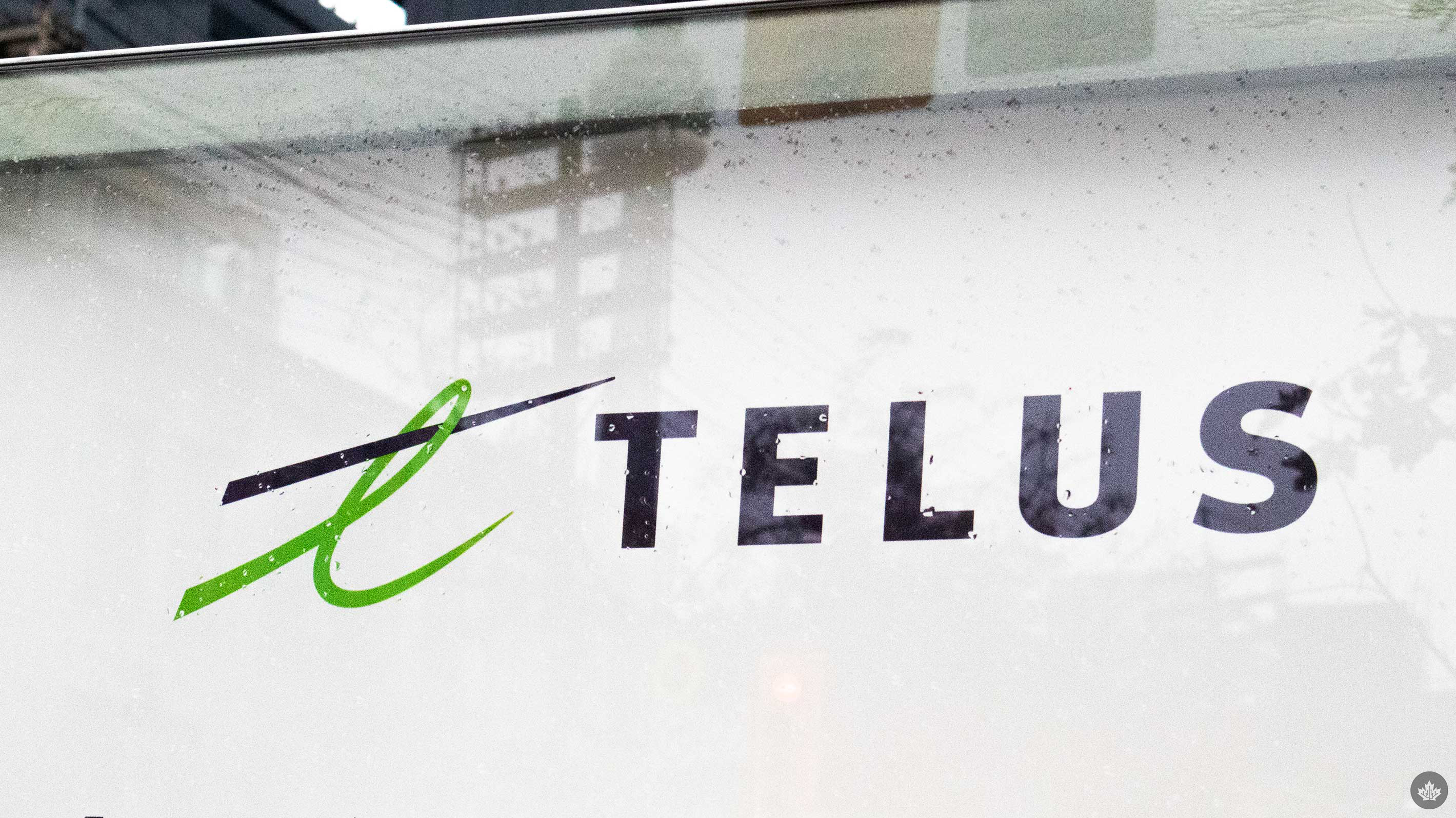 Telus is reporting its best fourth quarter on record regarding mobile and fixed customer growth.

The company recorded its best fourth quarter for wireline additions with 79,000 new customers. 40,000 of these were internet customers.

“Our industry-leading customer growth was driven by our team’s passion for delivering outstanding customer experiences, which once again contributed to strong client loyalty across our key product lines, including blended mobile phone, internet, Optik TV, security and voice churn all below one percent for the year,” Darren Entwistle, Telus’ president and CEO, said in a statement.

The company reports an operating revenue and other income of $4.87 billion, a 20 percent increase from the same quarter last year.

The average revenue per subscriber per month (ARPU) for mobile phone users increased by one percent in the fourth quarter to $57.45, largely coming from roaming costs as the international travel market continues to recover.

Per month’s average billing per subscriber (ABPU) saw a 0.6 percent increase to $70.09.

398,000 phones were added to Telus’ network, a year-over-year increase of 24,000. This came from various factors, including pandemic-related restrictions being relaxed and promotions the company put on.

Telus acknowledges global supply chain issues and inventory shortages did impact its fourth-quarter activity, but it mitigated this by its pre-owned device inventory and its Bring-it-Back program. The program offers customers lower costs upfront if they agree to return their phone when the contract ends.

The company reports a five percent decline ($11 million) for fixed voice services in the quarter, coming from people opting for different ways to communicate and price changes.

Fixed data services, including private lines, also saw a revenue increase of $121 million. This comes from various factors, including customers updating their internet speeds and the company’s home and business security services.

Telus also reported growth across its other initiatives. The Telus Health program, for example, covered 20 million people in the fourth quarter, a 22 percent year-over-year increase.

Looking ahead, Telus expects its operating revenues to grow between 8 and 10 percent in 2022.