Twitter is testing out a YouTube-like video playback speed feature 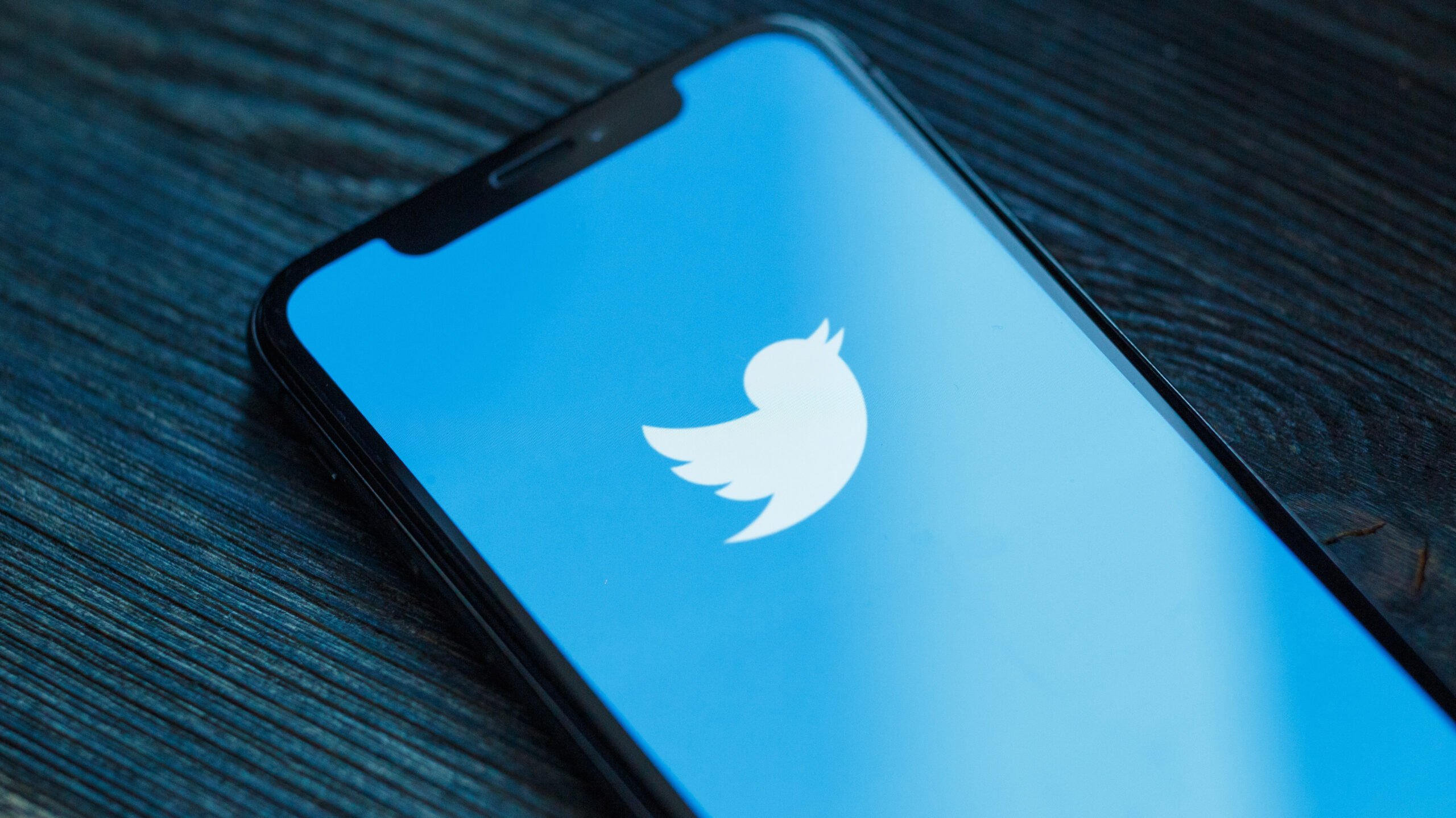 Twitter is testing out a new feature that will let users adjust video playback speed (similar to YouTube and Netflix) on the web and Android.

The new feature is currently in testing, and has been rolled out for select users only.

Some of you on Android and web will have different sets of playback speeds to choose from so you can slow down or speed up videos and voice Tweets. pic.twitter.com/OfGPf4F6Og

Judging by the image in the announcement Tweet, users would be able to press a gear icon on the top right of the video tab and adjust the playback speed in .25 increments, ranging from 0.25x on the slow side to 2x on the fast side.

The Tweet doesn’t go into much detail, and as is the case with every Twitter Support announcement, the comment section is filled with bots, so nothing constructive could be deduced from the engagement.

The Verge, however, got a statement from Twitter spokesperson Joseph Nuñez who said the playback speed option will be available across Tweet Videos, Amplify Videos, Voice Tweets, videos in DMs, and Video Live Replays.

Funnily enough, while Twitter’s own post shows the feature in action on an iOS device, the playback speed functionality is currently only being tested for Android and web. Twitter didn’t reveal when we can expect the feature to be rolled out widely.