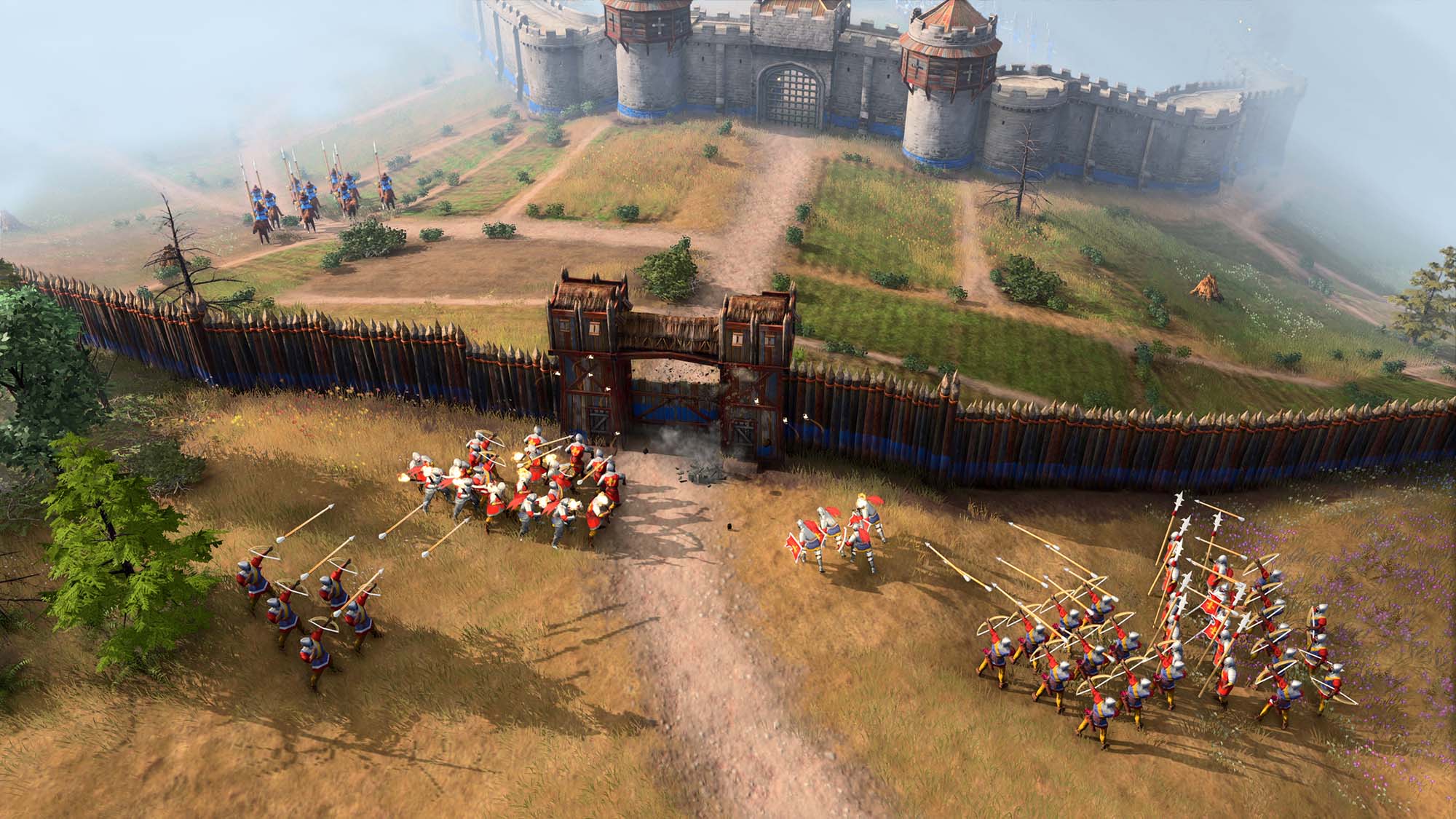 It looks like Age of Empires IV (Age IV) could make its way to Xbox consoles in the future.

According to Video Games Chronicle (VGC), “CAR’ is the internal code name at Microsoft for Age of Empires IV. While an Xbox version of the real-time strategy game has never officially been confirmed, it wouldn’t be surprising to see Age IV make its way to console.

Prior to Age IV’s release, I spoke to Michael Mann, the executive producer at World’s Edge, about the possibility of the title releasing on Xbox consoles. To my surprise, Mann didn’t outright deny the possibility and instead emphasized that the team was, at the time, focused on getting the PC version of the title ready for release.

Of course, Age of Empires IV would likely need a gamepad-focused control scheme to work well on Xbox, which could prove difficult. That said, Halo Wars 2 was able to pull it off quite well. It’s also worth mentioning that Xbox consoles also support mouse and keyboard controls.

As someone who at one point considered buying a new gaming PC specifically to be able to play Age of Empires IV on max settings, this is good news. The prospect of playing the game in glorious 4K on my Xbox Series X with mouse and keyboard definitely appeals to me.

For more on Age IV, check out my story about the game from back in October.