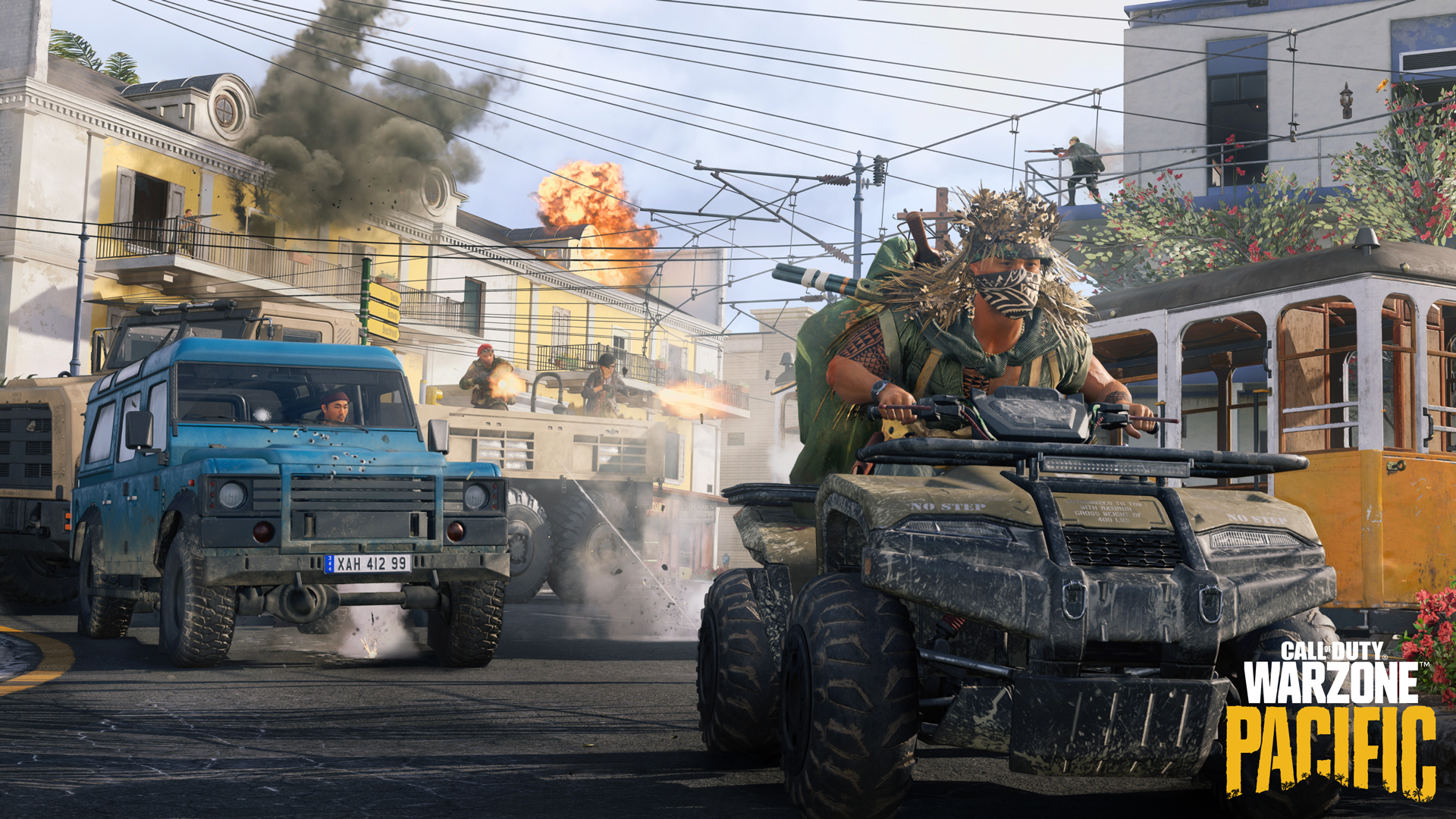 Activision has filed a lawsuit against a company called EngineOwning for allegedly distributing Call of Duty cheats.

According to the lawsuit, EngineOwning’s software enables those playing Call of Duty games to automatically aim weapons, discern the locations of players and more. Activision argues that the defendants “have been fully aware that their conduct violates Activision’s rights but nevertheless have brazenly continued their activities.”

For months, Activision has been cracking down on cheaters in Call of Duty: Warzone through a ‘Ricohet’ anti-cheat system and the banning of tens of thousands of offending accounts. However, Activision’s ongoing action against EngineOwning comes as subsidiary Raven is speaking out about its own grievances. ABetterABK, the workers alliance representing those protesting a multitude of issues within Activision Blizzard, note that the company has failed to address concerns at Warzone developer Raven.

Today is the third week in which employees across the company are striking in solidarity with Raven QA in response to surprise layoffs. Having had no response from our leadership, Raven QA sent the following letter earlier today. #WeAreRaven pic.twitter.com/e9AjbpuiJN

On December 6th, over 60 members of Raven’s QA department walked off the job in protest of 12 QA layoffs at the company. The workers were laid off despite having their contracts in “good standing” — meaning that they didn’t underperform or commit a fireable offence. While Activision says the workers are free to protest without fear of retaliation, the protesting developers say leadership has failed to provide a response.

It remains to be seen what will come out of both Activision’s lawsuit surrounding Call of Duty cheats, and the protests of those who actually make the games.

Beyond Raven, though, Activision has been reckoning with a larger company-wide scandal related to an alleged frat-boy culture. In July, California’s Department of Fair Employment and Housing filed a lawsuit against Activision Blizzard following a two-year investigation, alleging that the company had a history of sexual harassment, discriminatory hiring practices and more.

Then, in November, The Wall Street Journal reported that Activision Blizzard CEO Bobby Kotick not only knew about these issues but actively tried to cover them up. Calls for Kotick to step down were quickly made, although the company’s board backed him and he has so far not done so.

As we wait for further developments, it’s worth noting that ABetterABK is running a fundraiser in support of striking Activision Blizzard workers, should you wish to donate.