Intel says its new Core i9-12900HK chip is the "fastest mobile processor ever." 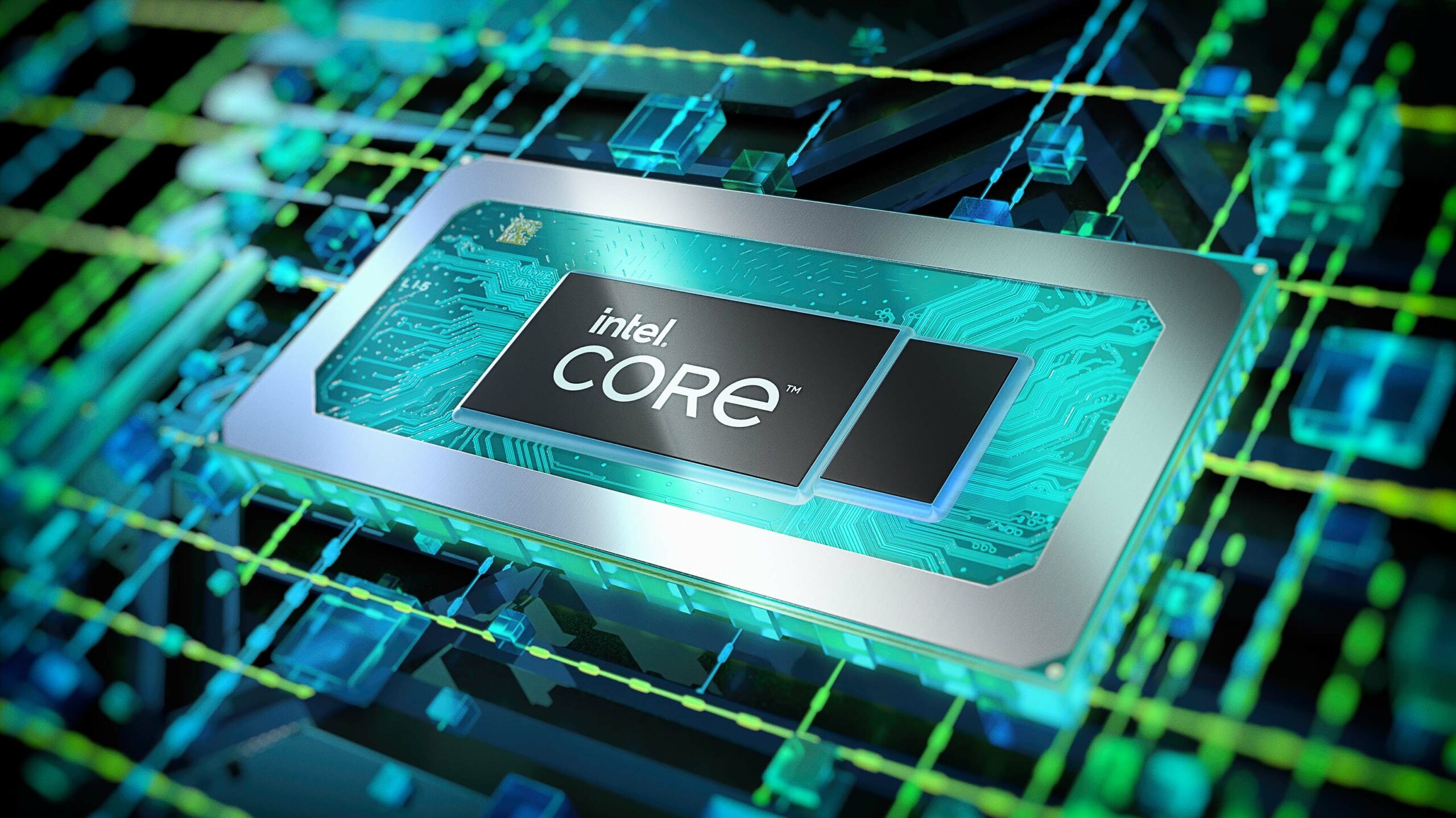 Intel kicked off CES 2022 by announcing its 12th Gen Intel Core Mobile chips, which include what the company boldly claims is the “fastest mobile processor ever.”

The Core i9-12900HK is the flagship of Intel’s 12th Gen mobile CPUs and heads the H-series processors aimed at gaming rigs and other high-performance mobile machines. It also bears the crown of “fastest mobile processor ever created,” although it remains to be seen how this (and other 12th Gen CPUs) stack up to the competition in real-world testing.

Intel’s new chips utilize the ‘P-core’ and ‘E-core’ designs the company first detailed at its October Innovation event. As a refresher, P- and E-cores represent performance and efficiency, respectively, and should help the 12th Gen mobile chips better deliver performance when needed, and scale back to conserve power in other situations. The 12th Gen H-series CPUs offer up to 5GHz clock speeds, 14 cores comprised of up to six P-cores and eight E-cores, and 20 threads total. 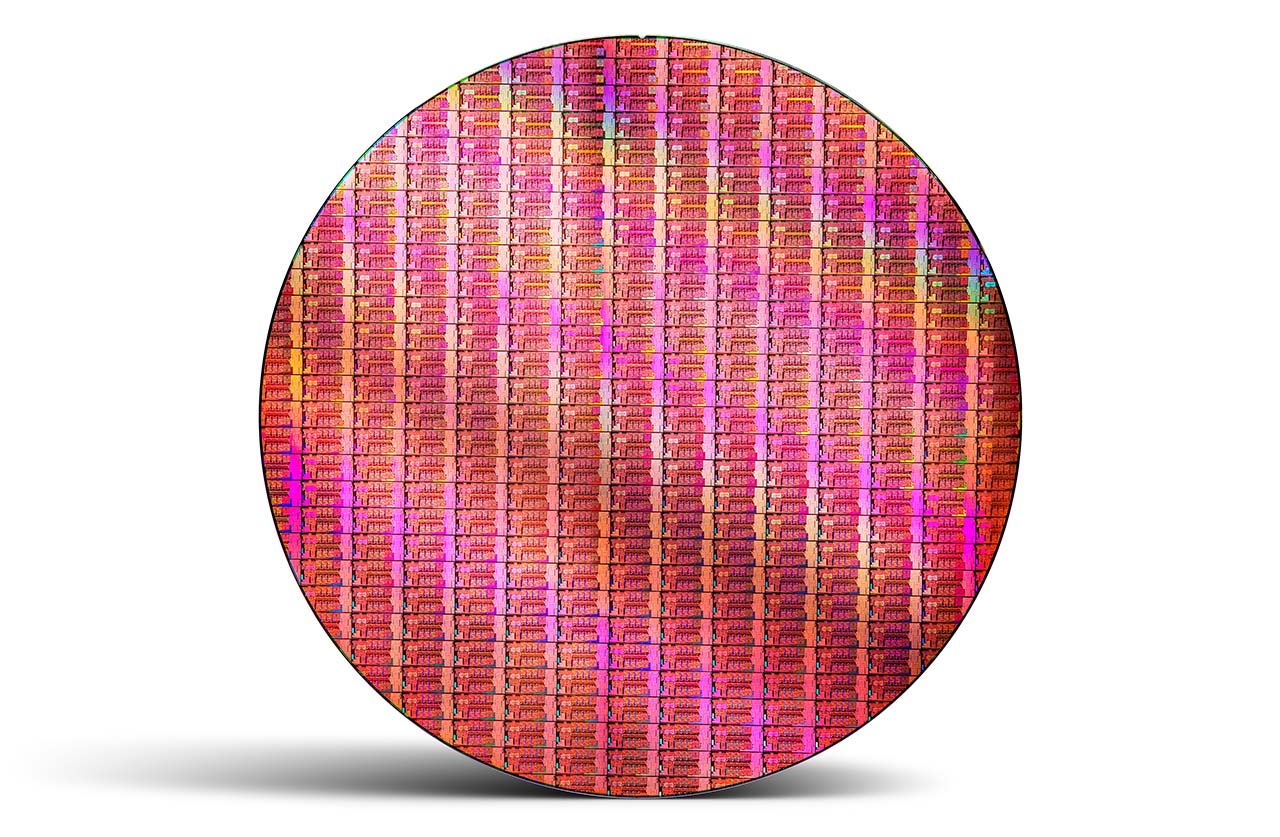 Other announcements from Intel include updates to its Evo certification platform, with over 100 co-engineered designs sporting 12th Gen Intel chips (including some with foldable displays) are expected to start passing Evo verification soon. These designs include Intel P- and U-series chips, and for the first time, H-series chips. Intel says it expects most of these products to be available for purchase in the first half of 2022.

On the desktop side, Intel announced new ‘Laminar Coolers’ for its 65-watt processors alongside the 22 new desktop CPUs unveiled at CES. 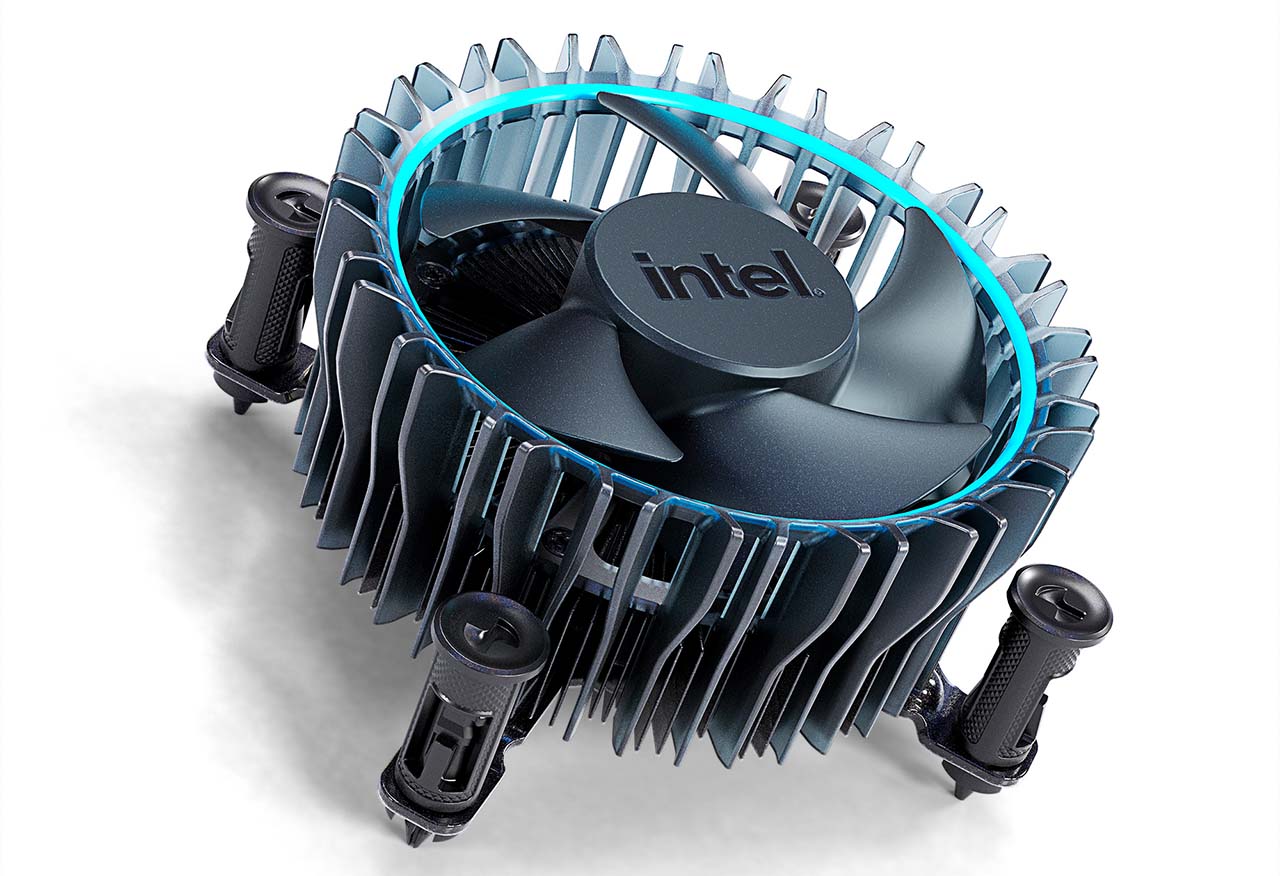 Finally, Intel wrapped things up with some details about its vPro business platform, which include a new vPro Enterprise platform, vPro and Intel Evo designs and a small-business-oriented vPro Essentials platform.

Those interested can learn more about Intel’s CES announcements here. You can check out more news from CES 2022 here.