Starlink’s upload speeds are also slower, but the company continues to lead in latency 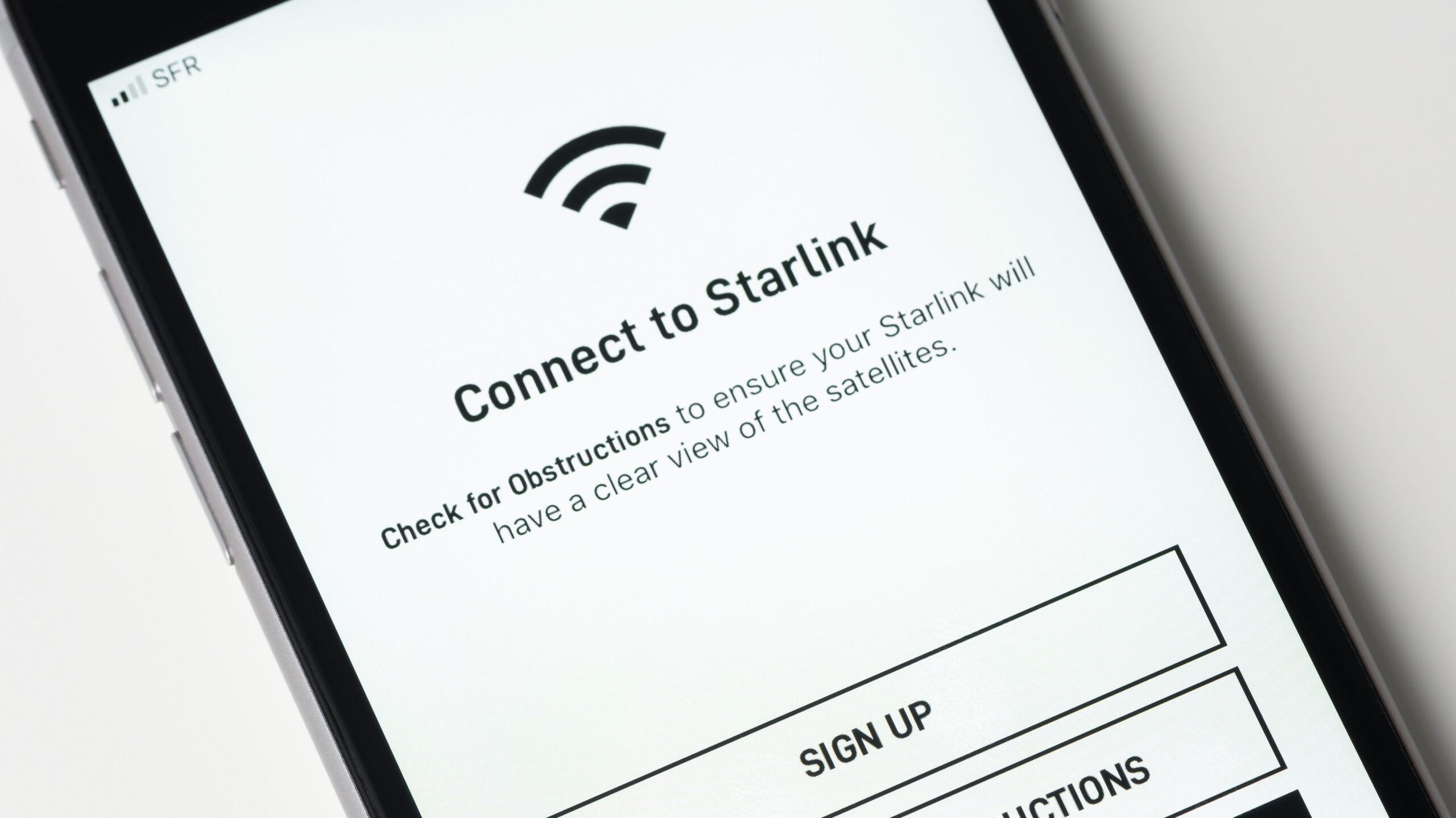 Download speeds offered by satellite internet provider Starlink have decreased in Canada over the past couple of months, according to a new analysis by Ookla.

The company tracked the internet speeds of the SpaceX company through its Speedtest platform over the past three quarters.

Its analysis of Q3 shows download speeds have decreased compared to the last quarter in Canada. In comparison, the download speed of fixed broadband services increased.

According to Ookla, this is expected as more customers subscribe to Starlink’s services, which launched in Canada last year.

The overall upload speed for Starlink was also slower compared to fixed broadband at 13.87 Mbps versus 20.67 Mbps.

Latency was one aspect that wasn’t overtaken. Starlink’s latency of 56 ms was higher than the 12ms offered by fixed broadband.

“Starlink is still a viable alternative to fixed broadband in Canada, especially for consumers without access to other options,” the post notes. 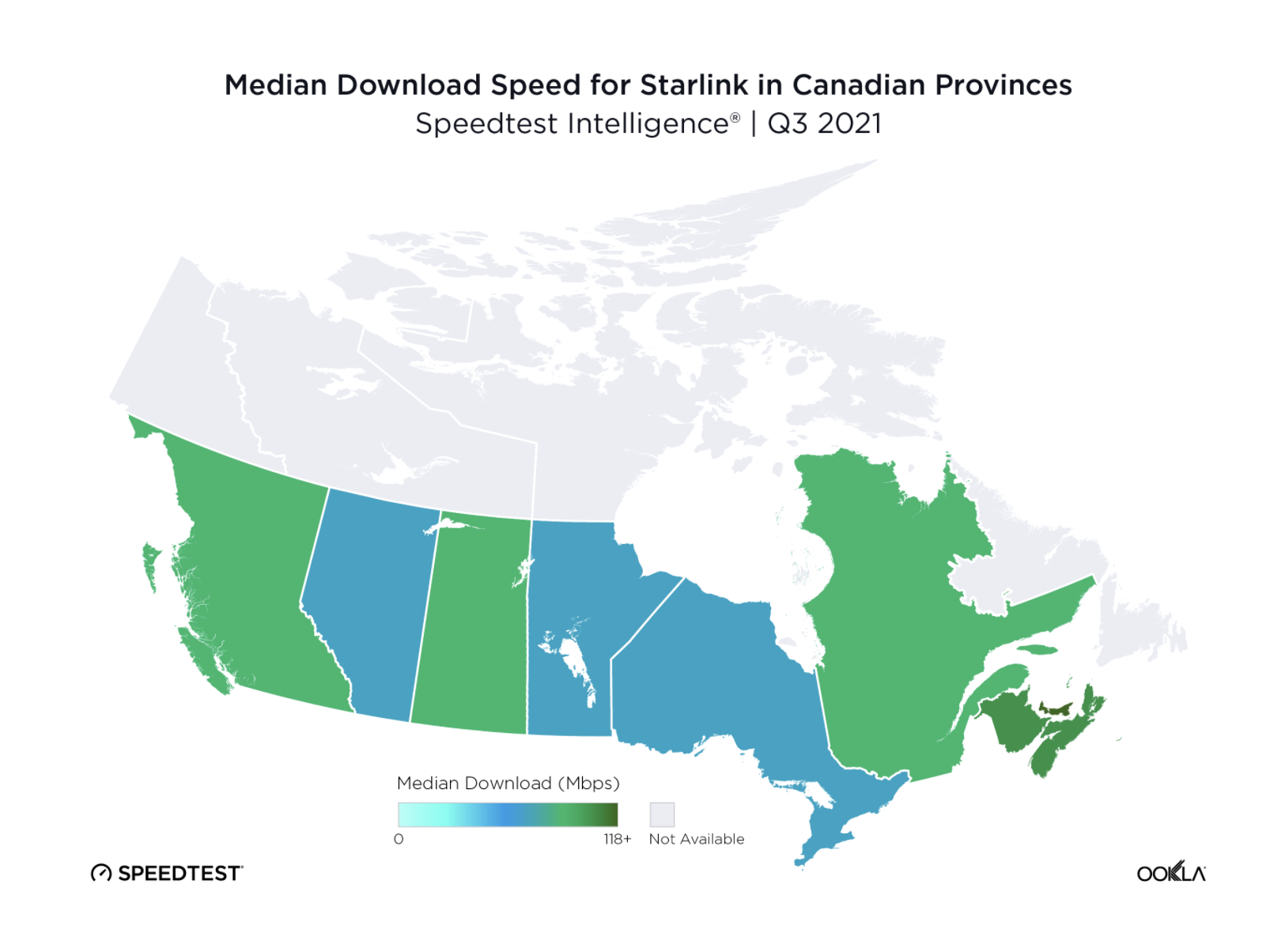 Fixed broadband was faster in Alberta, British Columbia, and Ontario. This was a change from Q2 reporting, as Ontario and Alberta were noted to have comparable speeds to fixed broadband.

Trends noted in Canada were similar to other parts of the world. In the U.S., for example, download speeds decreased from 97.23Mbps in Q2 to 87.25 Mbps in Q3.

Back in February, founder and CEO of SpaceX, Elon Mush, tweeted internet speeds for the company would reach 300 Mbps and latency would drop near 20ms this year. With 2021 nearing an end, it’s unclear if this will be achieved.