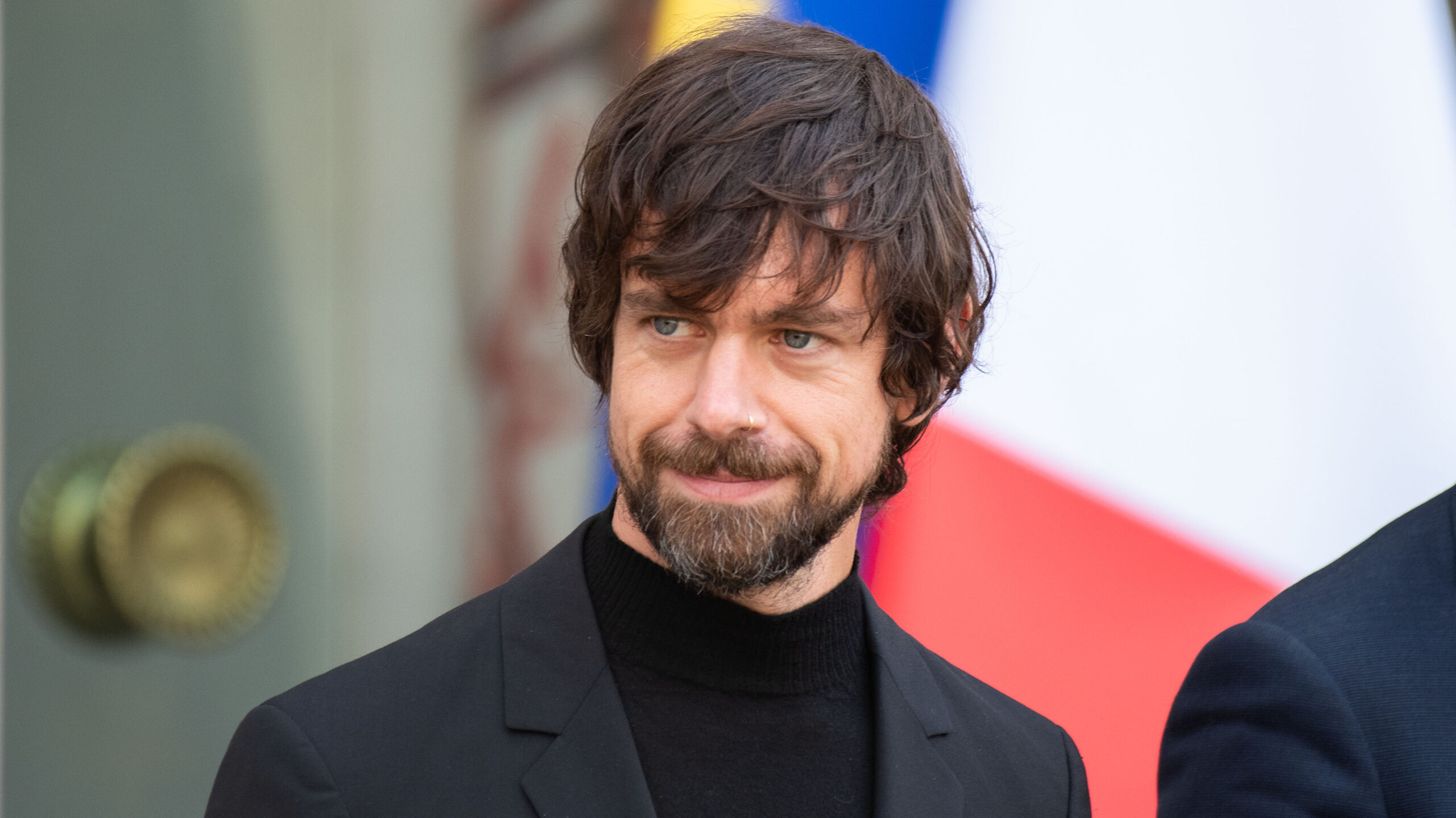 The former CEO shared a screenshot of his resignation email on Twitter after numerous media reports detailed his departure.

He wrote he wants the company to work separately from its founders. While many find it important for companies to be led by their founders, Dorsey said this was “severely limiting and a single point of failure.”

Former CTO Parag Agrawal is the company’s new CEO. He started with the Twitter as an engineer.

Dorsey notes Agrawal was appointed after a “rigorous process” from Twitter’s board and said he was his first choice and was behind decisions that helped the company succeed. “My trust in him as our CEO is bone deep.”

Bret Taylor will serve as the chair of the board. The “ambition and potential” of the team made leaving now a good time.

Dorsey has worked at Twitter for the past 16 years and has filled numerous roles including CEO and executive chair. He will continue to serve on the board until May.

“I want you all to know that this was my decision and I own it. It was a tough one for me, of course,” he wrote in conclusion. “There aren’t many companies that get to this level. And there aren’t many founders that choose their company over their own ego. I know we’ll prove this was the right move.”