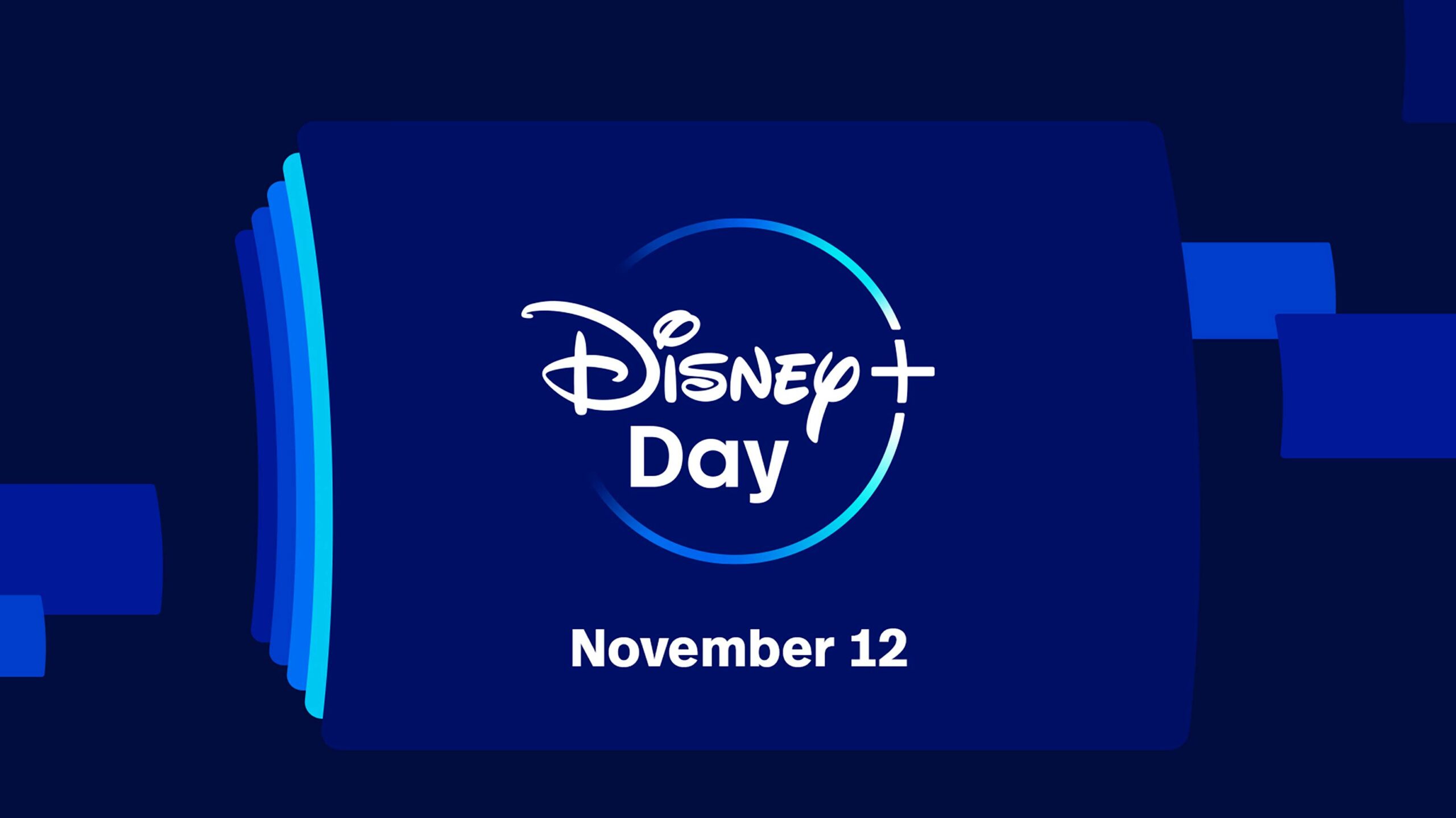 Disney has revealed more details about its itinerary for Disney+ Day, its inaugural celebration of Disney+.

Taking place on November 12th, Disney+ Day will offer a variety of new content releases and special teases at upcoming Disney+ titles. Now, Disney has confirmed that the event will formally kick off on Friday at 6am PT/9am ET.

Throughout the day, the company is promising “first looks, new trailers, exclusive clips, and appearances from Disney+ creators and stars” for upcoming content from its assortment of brands: Disney, Pixar, Marvel, Star Wars, National Geographic and Star. The majority of these will be uploaded directly to the service’s official Twitter, Facebook, and Instagram channels, so you may want to follow those.

However, Disney will also offer “exclusive on-platform specials” that will only be streamed on Disney+ to subscribers. These include special presentations for upcoming Disney+ content from Pixar and Marvel Studios at 11am ET and 11:45am ET, respectively. It’s unclear what, exactly, to expect from these, but it’s possible we’ll get first looks at upcoming Marvel shows like Ms. Marvel (starring Markham, Ontario’s own Iman Vellani), She-Hulk (starring Regina’s own Tatiana Maslany) and/or Moon Knight (starring Oscar Isaac).

The company also teases “other surprise [Disney+ exclusive] sneak peeks,” although it’s unclear whether this will include Star Wars and/or other brands. For example, Lucasfilm is rumoured to offer glimpses at its Ewan McGregor-led Obi-Wan series (co-starring Vancouver’s own Hayden Christensen) and the Diego Luna-fronted Rogue One prequel Andor, among other Star Wars titles.

In any case, a full list of new movies and shows that are hitting Disney+ on November 12th can be found here. As well, Disney is offering one month of Disney+ for $1.99 CAD (regularly $11.99) this week for Disney+ Day. New and returning subscribers can claim the offer.

It’s worth noting that Disney is also holding a bunch of physical celebratory events, including special partnerships with AMC and Target, although those are, naturally, only in the U.S.