You can opt-out of the beta to get the patch 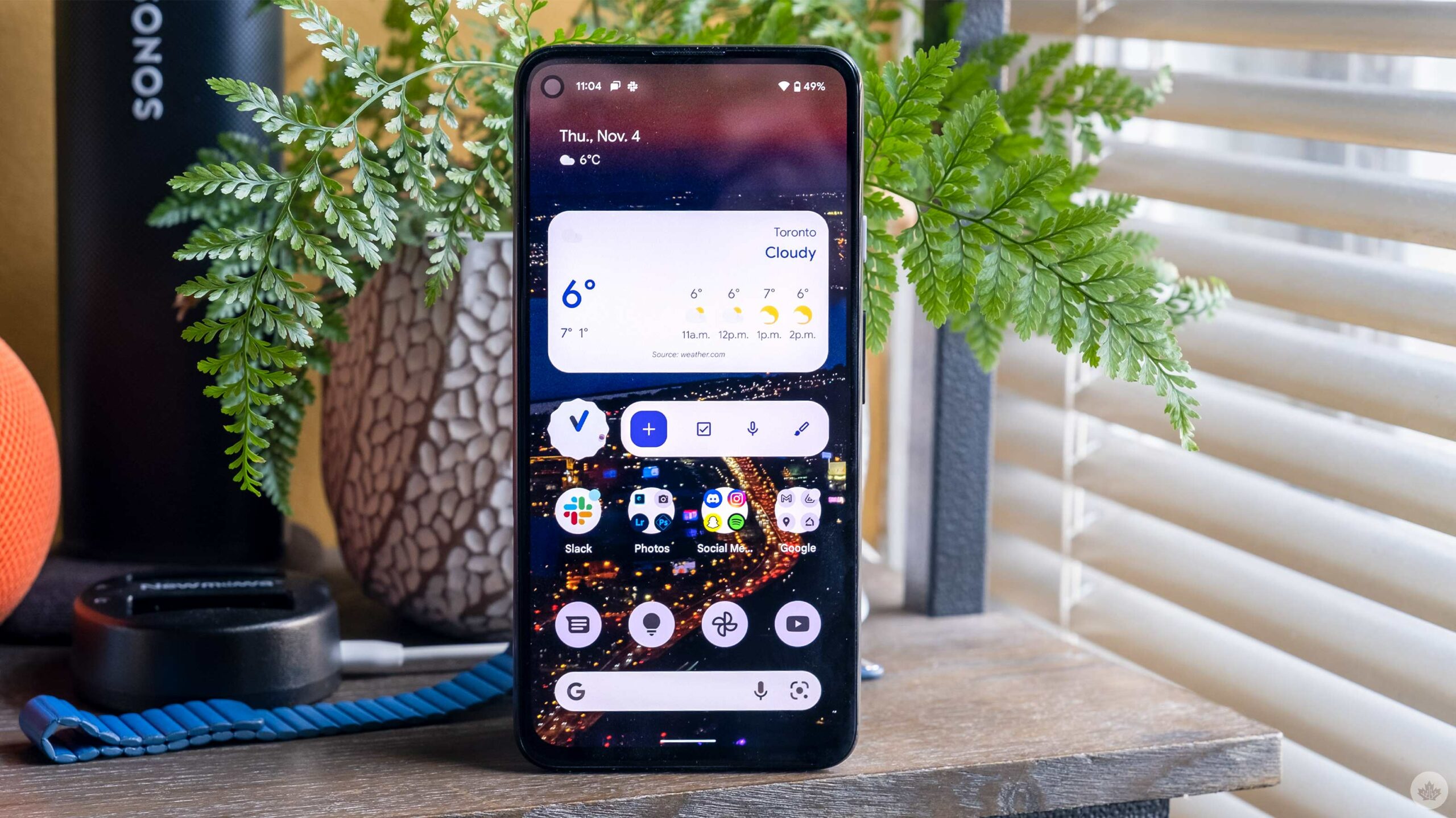 This year the Android 12 beta program has been a little different than it has in the past, and that seems to be blocking some Pixel users from downloading the latest November security patch.

Google is allowing beta testers to stay in the program as it redies the Android 12L beta. Usually, after the full build of Android goes live, Google automatically transitions users out of the beta and onto the stable build channel. This year that didn’t happen and now some users are reporting that they’re unable to get the November security patch.

To get around this, you can manually unroll your phone from the beta program without losing your data. You can do this by opening up the Android beta devices site and clicking on ‘Opt out’ to leave the beta. 9to5Google says that users can do this without losing their data until December 1st.

Once you do that, you should be able to go into your phone settings and trigger the November security update. MobileSyrup staff reporter Jon Lamont tested this out on a Pixel 4a 5G and was able to get the security patch within a few minutes of opting that device out of the beta.