Dune continues to be the internet’s most pirated movie

It's unclear when Dune will start streaming on Crave in Canada 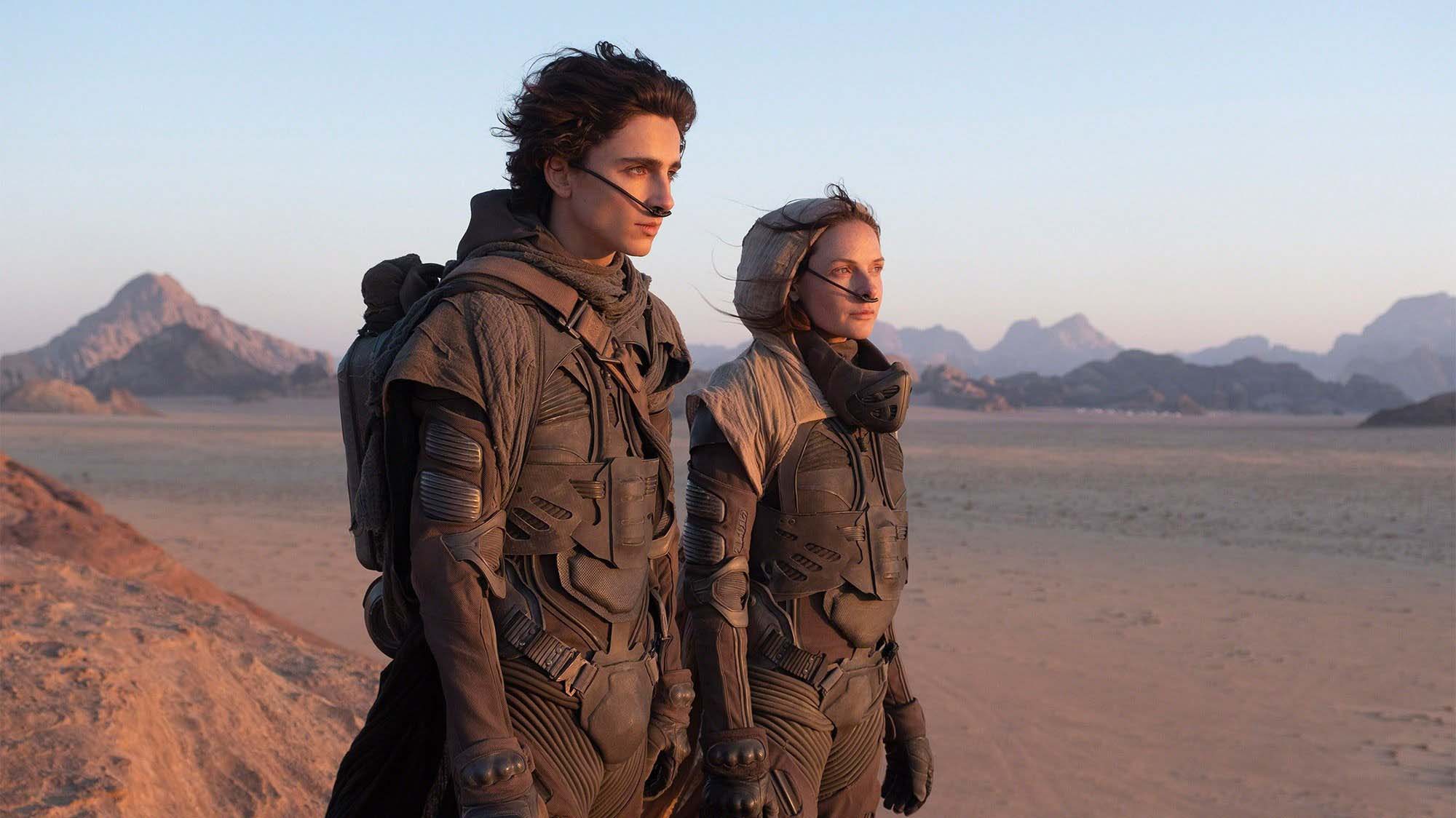 If you pirated Dune recently, it looks like you aren’t alone.

While the sand-filled film continues to top the box office, it’s also dominating the piracy charts. The Warner Bros./Legendary movie production based on Frank Herbert’s sci-fi novel and directed by Canadian director Denis Villeneuve is the most pirated movie in the world for the second week in a row, according to TorrentFreak.

Across HBO Max (which isn’t available in Canada) and its theatrical release, Dune has earned $292 million USD (about $361 million CAD) so far. In Canada, specifically, it remains unclear when Dune will make its way to Bell-owned Crave. Last year, Warner Bros. Canada confirmed that its 2021 films will follow a traditional release schedule that includes a theatrical-first run, followed by sale/rental options, a physical release and, finally, — at least in Canada — exclusive streaming on Crave.

With this in mind, it will probably be several months before Dune hits Crave, and when it does, it more than likely won’t be available in 4K on all devices and will also stream in a less than stellar bitrate.

In the United States, Dune was released simultaneously in theatres and HBO Max on October 22nd.

In its place is a $9.99 mobile-only option that offers HBO/Crave content and a more expensive $19.99 per month tier that features the same content but that works on more than just mobile.