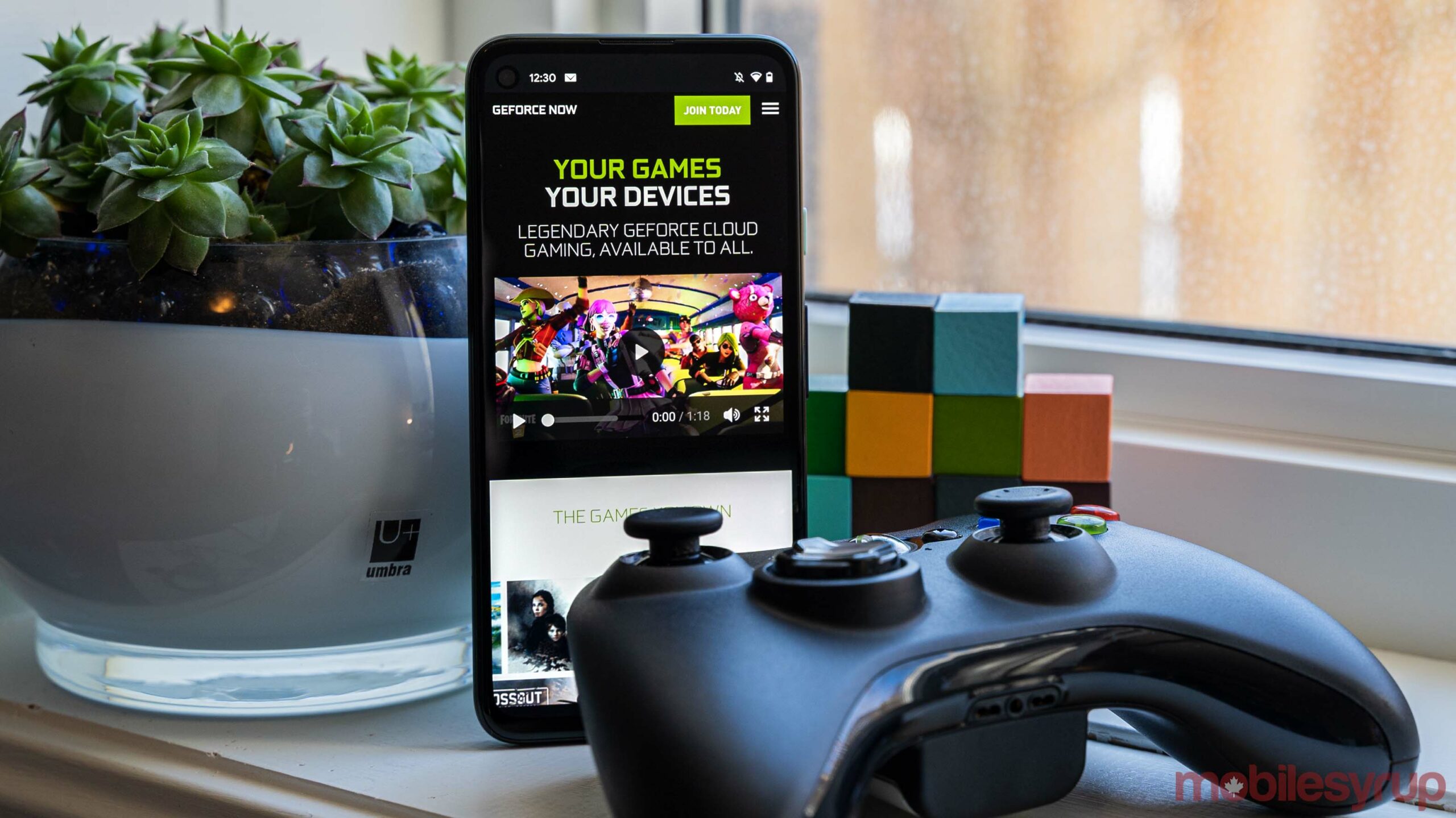 This has been made possible through Microsoft’s Edge browser. With it, Xbox gamers have access to GeForce Now’s entire catalogue, which consists of more than 1,000 games. In particular, this gives Xbox gamers a way to play titles that aren’t otherwise available on consoles, such as Counter-Strike: Global Offensive or League of Legends.

As The Verge notes, PC games on Xbox isn’t completely new, as the Parsec cloud service also offers this functionality. However, it still requires you to have a PC that can run these games, which is much more limiting than GeForce Now simply running straight out of your console’s Edge browser. GeForce Now also supports mouse and keyboard, although the input lag from streaming means it might not be ideal.

For now, this is just a solid workaround to playing PC games on Xbox before an official solution becomes available. Earlier this year, Xbox boss Phil Spencer said the company’s intention is to use its Xbox Cloud Gaming service to bring PC titles to consoles. He said this will come after Xbox game streaming arrives on consoles this holiday.