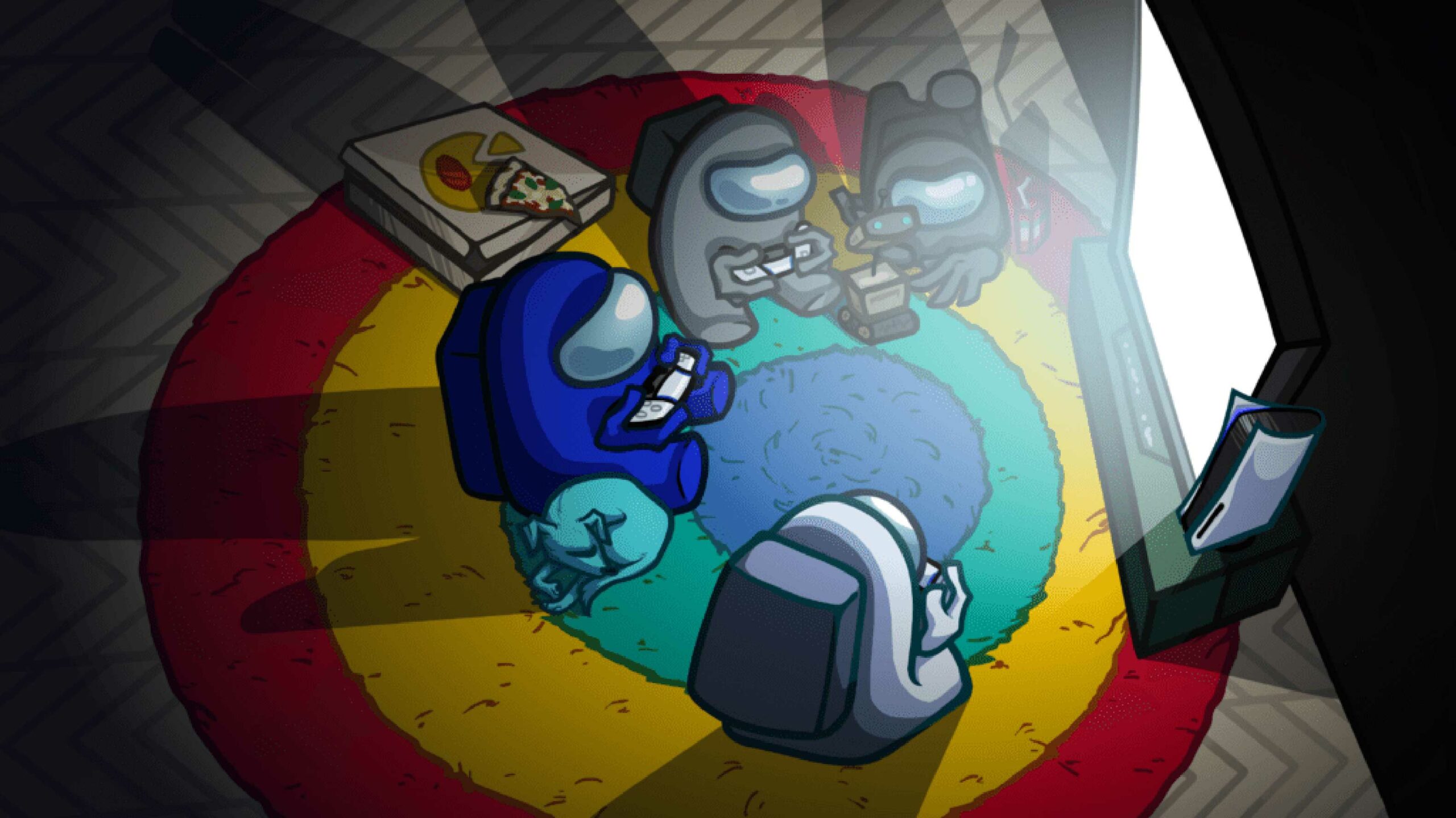 Developer Innersloth has confirmed that its massively popular multiplayer game Among Us is coming to PlayStation and Xbox consoles on December 14th.

Specifically, the game will be available on PlayStation 4, PlayStation 5, Xbox One, Xbox Series X/S and Xbox Game Pass for Console. Cross-play will also be supported between all of these platforms. It’s also worth noting that the PlayStation version of the game will have exclusive Ratchet & Clank-themed content.

The social deduction party game originally launched on mobile and PC in 2018 but saw a significant surge in players in 2020 as streamers picked up the game amid the COVID-19 pandemic. A Nintendo Switch version launched last December.

A few physical collector’s editions have also been revealed — more information on those, including pre-order links, can be found here.