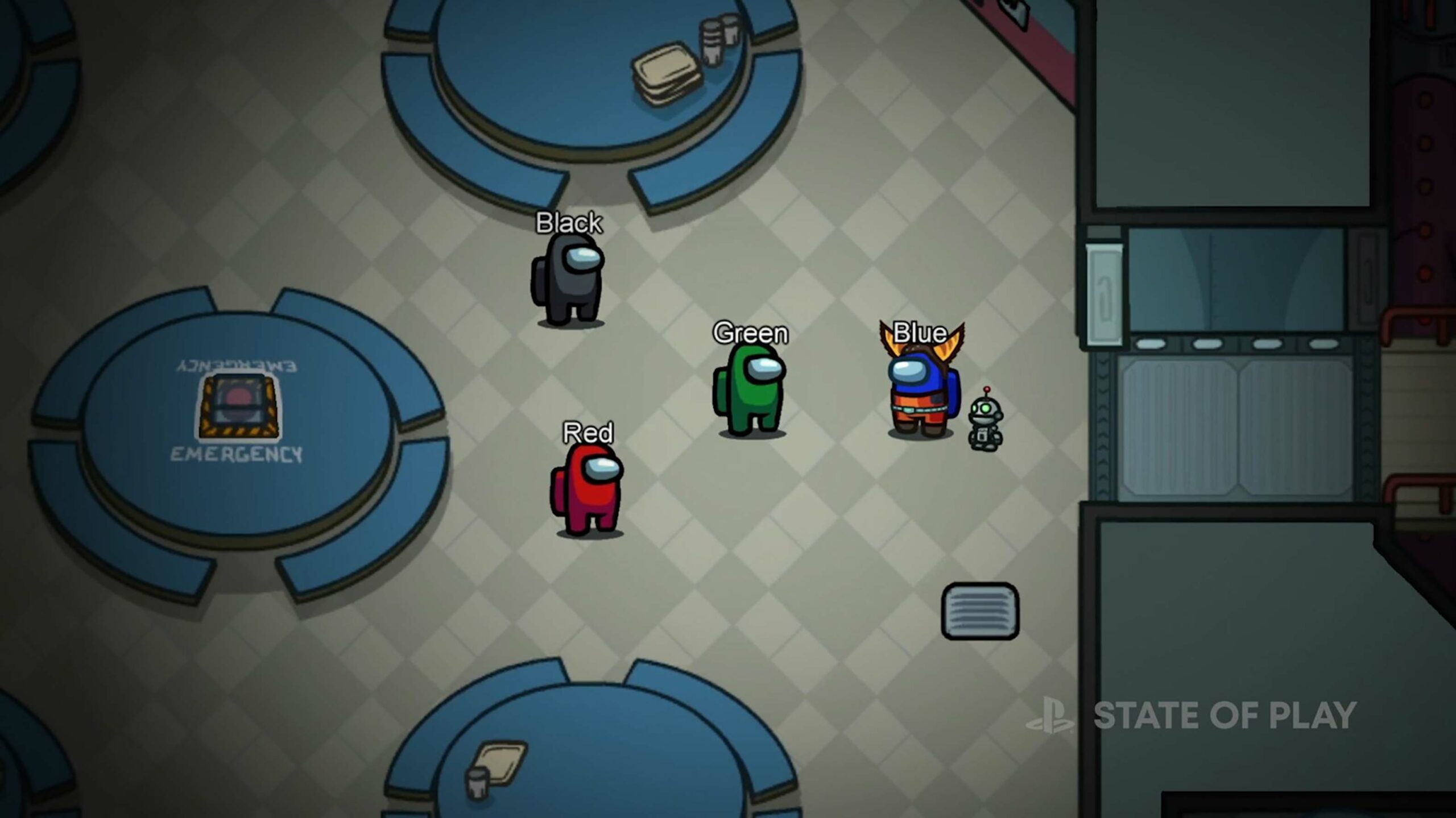 Indie developer Innersloth has confirmed that its massively popular multiplayer game Among Us is coming to PlayStation 4 and PlayStation 5 sometime in 2021.

🌟 AMONG US – COMING TO PLAYSTATION 🌟

get ready to welcome a whole new crew on board!!
✨ on PS4 and PS5 consoles later this year
✨ exclusive Ratchet & Clank skin, hat, and pet
✨ crossplay and online multiplayer

However, Innersloth revealed that an exclusive skin, hat and pet based on PlayStation exclusive franchise Ratchet & Clank will be offered in the PS4 and PS5 versions.

Additionally, Among Us will support cross-play online multiplayer will also be supported between PlayStation 4 and 5 and other versions of the game. Among Us is currently available on mobile, PC and Nintendo Switch, with an Xbox version set to release sometime later this year.