The OG Apple Watch is dead 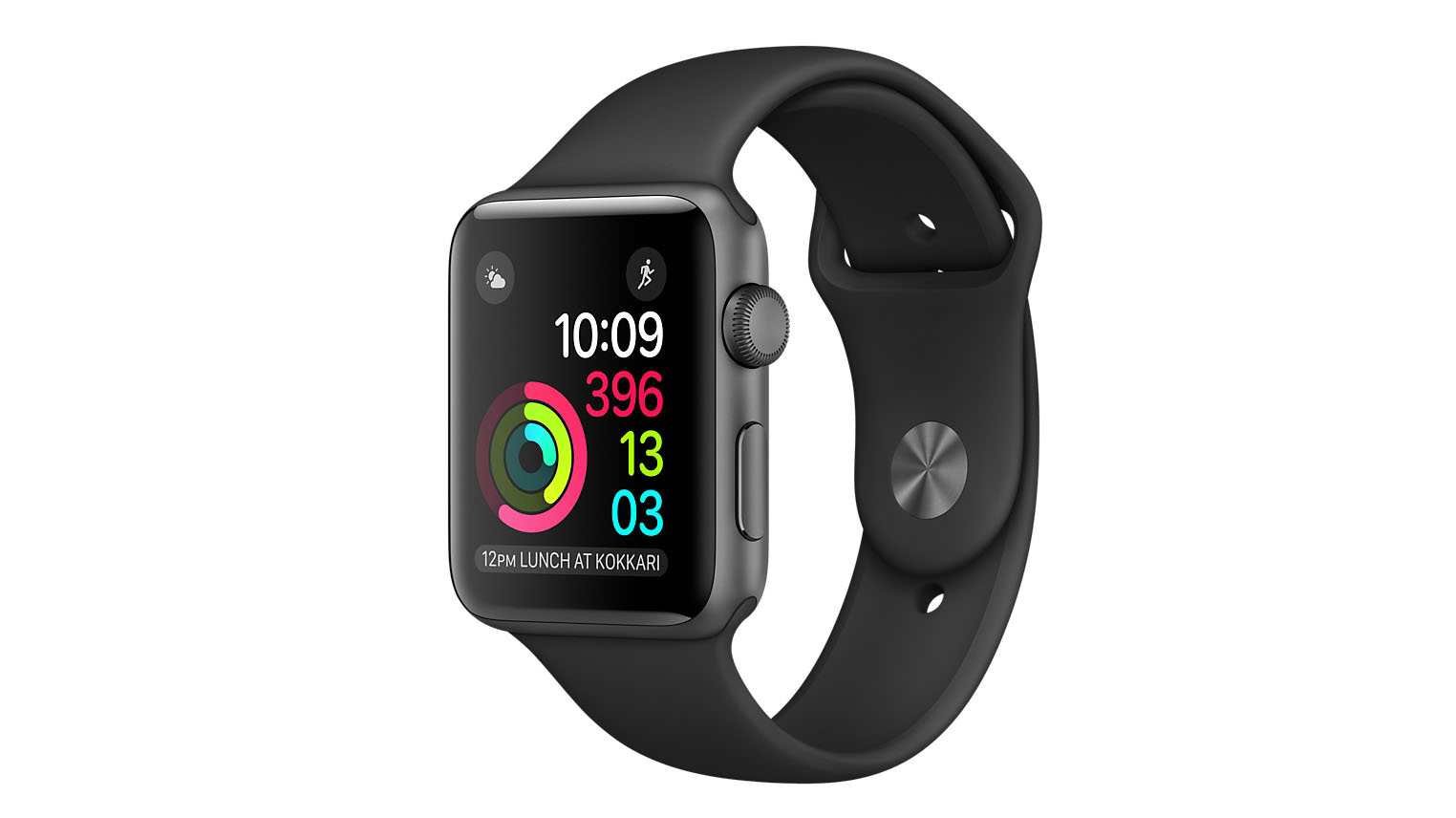 The 38mm and 42mm first-generation Apple Watch models have been added to Apple’s list of vintage and obsolete products.

The first version of Apple’s smartwatch launched more than six years ago back in 2015. The ‘Series 1’ was followed by the ‘Series 2’ in 2016, and since then, the tech giant has released a new version of the wearable every year.

Being labelled as vintage means that the wearable is no longer eligible for repairs by Apple or from authorized service providers. Apple’s vintage list typically includes products the tech giant stopped selling more than five years ago and less than seven years ago.

While the Series 1 looks very similar to the Series 7, Apple’s entire strategy surrounding the Apple Watch has shifted considerably over the last few years. The OG Apple Watch was far more focused on being an extension of what the iPhone is capable of, while more recent versions of the wearable are more independent, feature several health-focused sensors and include a wide variety of fitness features.

The Apple Watch Series 7 is expected to release at some point in October, though strangely, the wearable doesn’t yet have a specific release date, backing up rumours that it suffered a manufacturing delay.