SharePlay and Apple Wallet vaccine records to be available with iOS 15.1 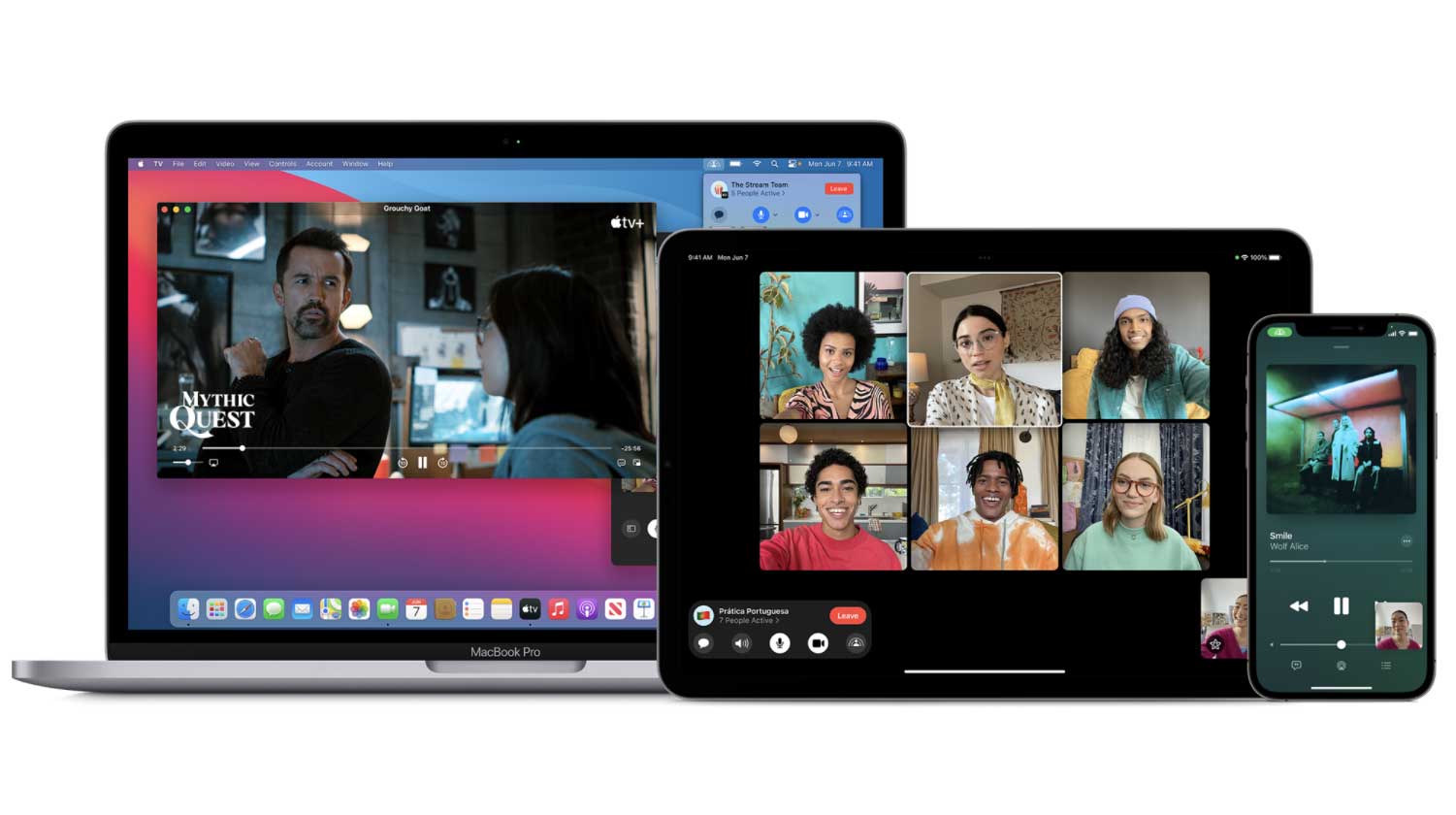 One of the major highlights from Apple’s WWDC 2021, apart from new hardware, was the introduction of iOS 15 and its unique features. Now that iOS 15’s stable build has officially been released, some core features, including SharePlay and Apple Wallet vaccination records, still haven’t arrived.

SharePlay was not initially accessible in the iOS 15 beta build, but it was eventually added in a later beta. However, Apple disabled this functionality in the iOS 15 Beta 6 release, and the stable release didn’t include the feature either.

Now, according to 9to5mac, new iOS 15.1 and iPadOS 15.1 beta releases include SharePlay, suggesting that Apple intends to make the update public soon.

SharePlay is basically real-time screen sharing baked into iOS 15 that lets you watch movies, listen to music or consume any other type of content with your friends and family via FaceTime — it’s a watch party that doesn’t require third-party software.