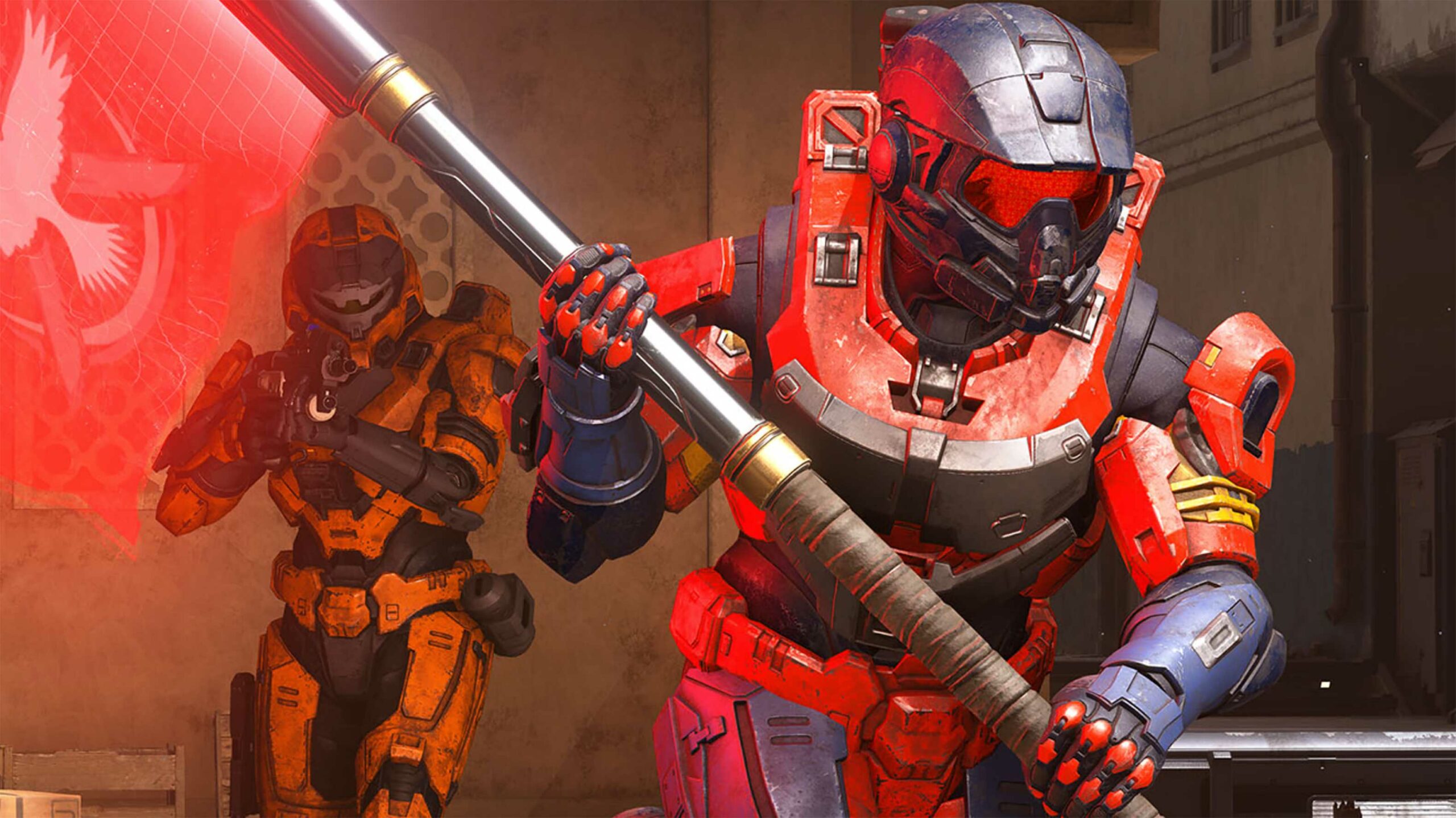 Rockstar Energy Drink has released a teaser for an upcoming partnership with Xbox on Halo Infinite.

The PepsiCo product will launch on October 1st and feature a tie-in with the upcoming Halo series game. It’s unclear what the partnership will specifically entail, but I’m hoping to see a Rockstar Energy Drink logo on the Master Chief’s helmet or a Grunt aggressively running in circles after drinking a large can of Rockstar (I really hope this isn’t what the partnership is).

The 18-second teaser is almost Marvel Cinematic Universe movie-esque as it looks back at past Halo titles.

Halo Infinite will launch on December 8th across Xbox consoles and PC.