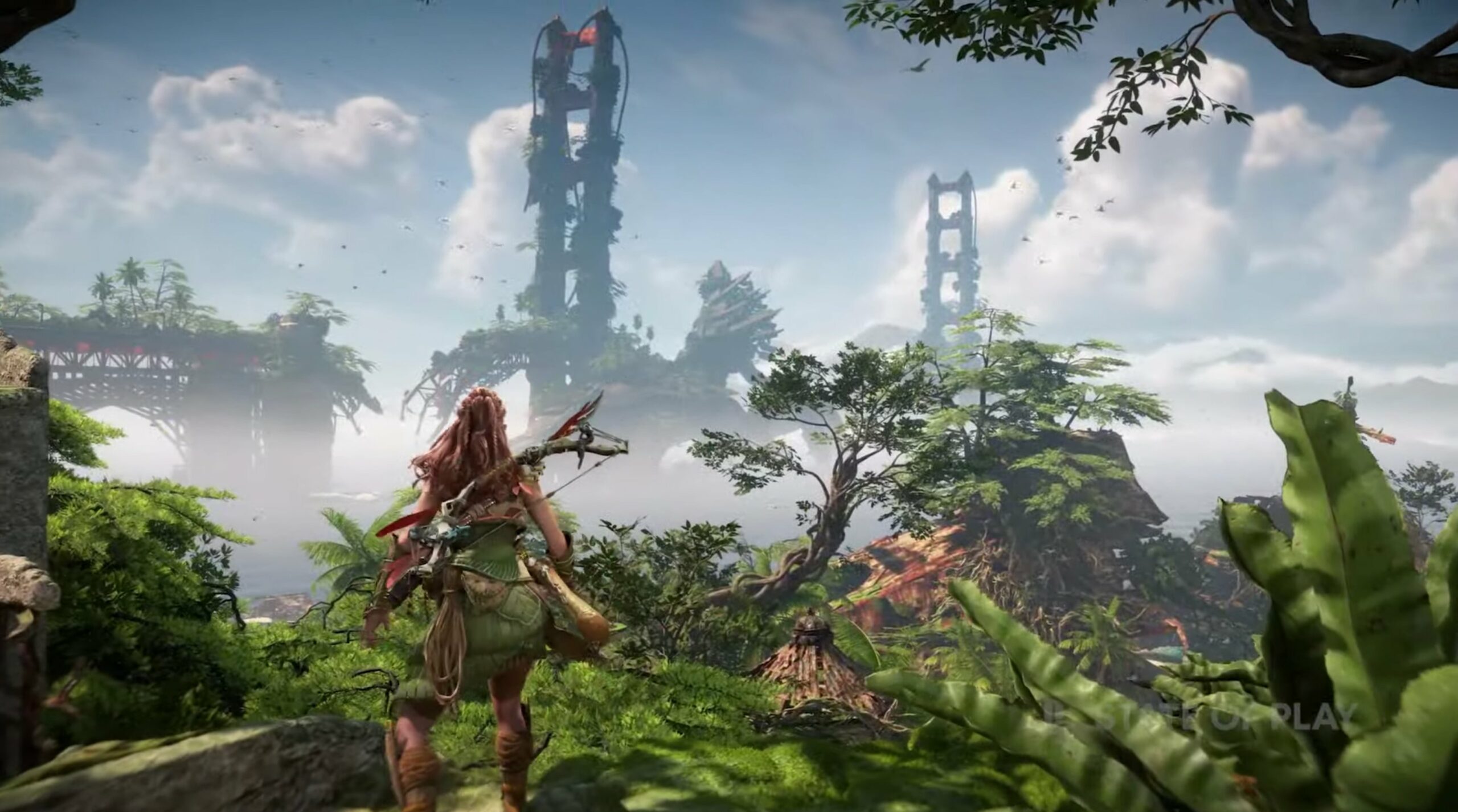 Update 09/2/2021: Following widespread criticism, Sony has revealed that it will now offer a free Horizon Forbidden West upgrade from PlayStation 4 to PlayStation 5, including the upcoming game’s ‘Standard’ and ‘Special Edition’ versions. criticism

“It’s abundantly clear that the offerings we confirmed in our pre-order kickoff missed the mark,” said Jim Ryan, the president and CEO of Sony Interactive Entertainment, in a recent blog post. “While the pandemic’s profound impact pushed Forbidden West out of the launch window we initially envisioned, we will stand by our offer: Players who purchase Horizon Forbidden West on PlayStation 4 will be able to upgrade to the PlayStation 5 version for free.”

The original story is below:
Current-gen gaming really does suck sometimes.

Horizon Forbidden West won’t include a free or paid upgrade with its ‘Standard’ or ‘Special Edition’ PlayStation 4 version. Instead, the game will get distinct PS4 and PS5 versions of the same game, according to its FAQ Page as first reported by IGN.

“Can I upgrade my PS4 version to the PS5 version?,” reads the FAQ, followed by an answer that states the game won’t offer “dual entitlement” across consoles.

This option is reserved for its more expensive ‘Digital Deluxe,’ ‘Collector’s’ and ‘Regalla’ editions of the upcoming game. There also won’t be a less expensive paid upgrade option either, unfortunately.

Given that the PlayStation 5 remains so difficult to hunt down and the console’s scarcity likely won’t decrease this holiday season, many people will likely purchase Horizon Forbidden West for the PlayStation 4 instead of the PlayStation 5, with the intention to buy the latter console when it’s actually possible to do so.

Unfortunately, you’ll need to shell out extra cash for one of the three above editions of the game or buy it a second time if you want to play it on the PS5 and you already own the PS4 version. That said, the PS4 version of Forbidden West will be playable on the PlayStation 5.