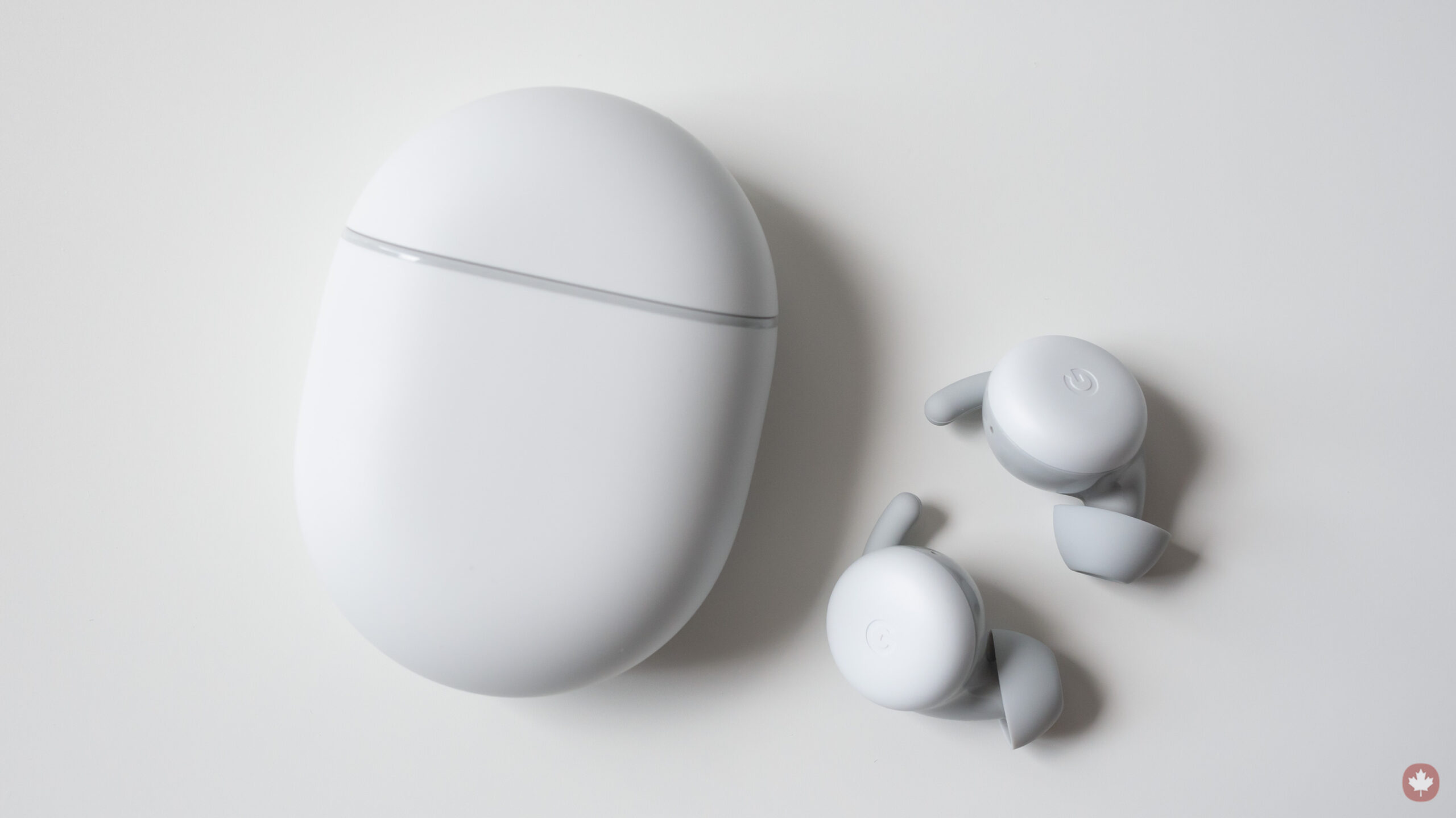 Google is rolling out new firmware for the Pixel Buds A-Series. The small update brings general bug fixes, stability improvements and a fix for an issue that caused low maximum volume in certain cases.

Along with the firmware update, Google posted another help article announcing that the Pixel Buds A-Series will support ‘manual downloads.’ In other words, users won’t need to wait for Google to automatically push new firmware to their earbuds. Instead, they can trigger a download and install of the firmware themselves.

To do so, place the earbuds in their open case, grab your Pixel (running Android 10+) and head to Settings > Connected devices > Pixel Bud’s settings (for other Android phones, open the Google Pixel Buds app instead). Scroll down and select More settings > Firmware update and tap ‘Update available.’ Then follow the onscreen instructions.

While two relatively small updates, the ability to manually trigger a firmware update will likely be welcome for enthusiasts itching for the latest software and for those who want a little more control over updating their earbuds. Plus, the bug fixes will help improve the Pixel Buds A-Series experience overall.