While a massive number, this doesn't compare to the amount of Cybertruck pre-orders 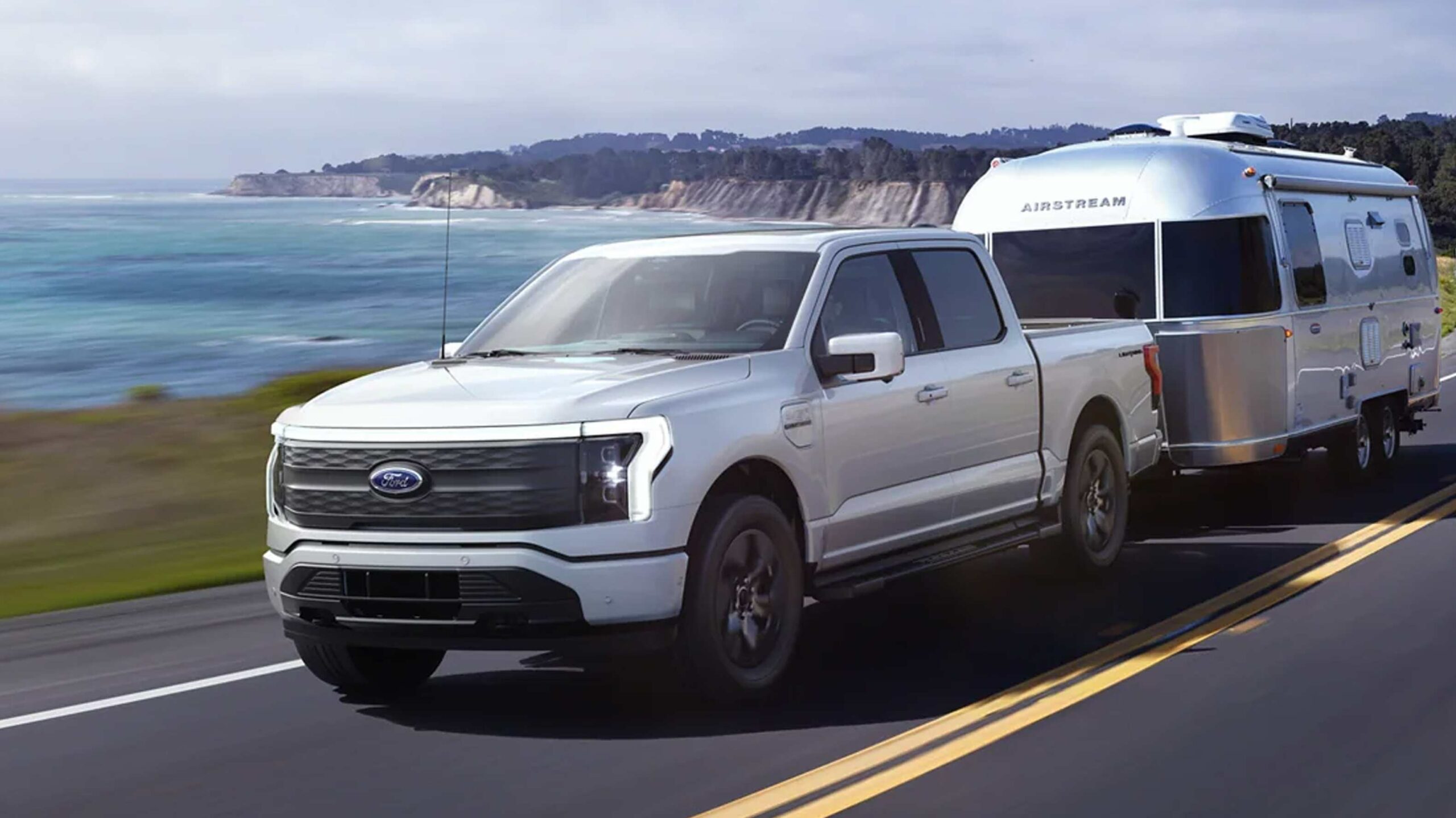 Ford is proving there’s excitement for its upcoming electric truck, the F-150 Lightning, now that 130,000 people have reserved the electric vehicle (EV).

Reserving the F-150 Lightning only costs $100, so it’s not the most significant commitment, but this number still indicates there’s interest in the legacy automaker’s first electric truck. Ford first showed off the Lightning back on May 19th. In Canada, pricing starts at $58,000 and it should start shipping in mid-2022.

In comparison, Telsa has reported that over a million people have pre-ordered the Cybertruck.

That said, I have a feeling that once Ford gets its Lightning trucks into physical dealerships, it will likely be able to sell more models of the vehicle. It’s also worth noting that the intended audiences for both trucks are slightly different.

For example, the Cybertruck is more of a flashy piece of tech that aims to appeals to tech and car enthusiasts alike because it’s unique. On the other hand, the Ford Lightning seems more geared towards traditional truck owners who want a machine to use for working and hauling.