Asus unveils new laptops, including one with a rotary dial 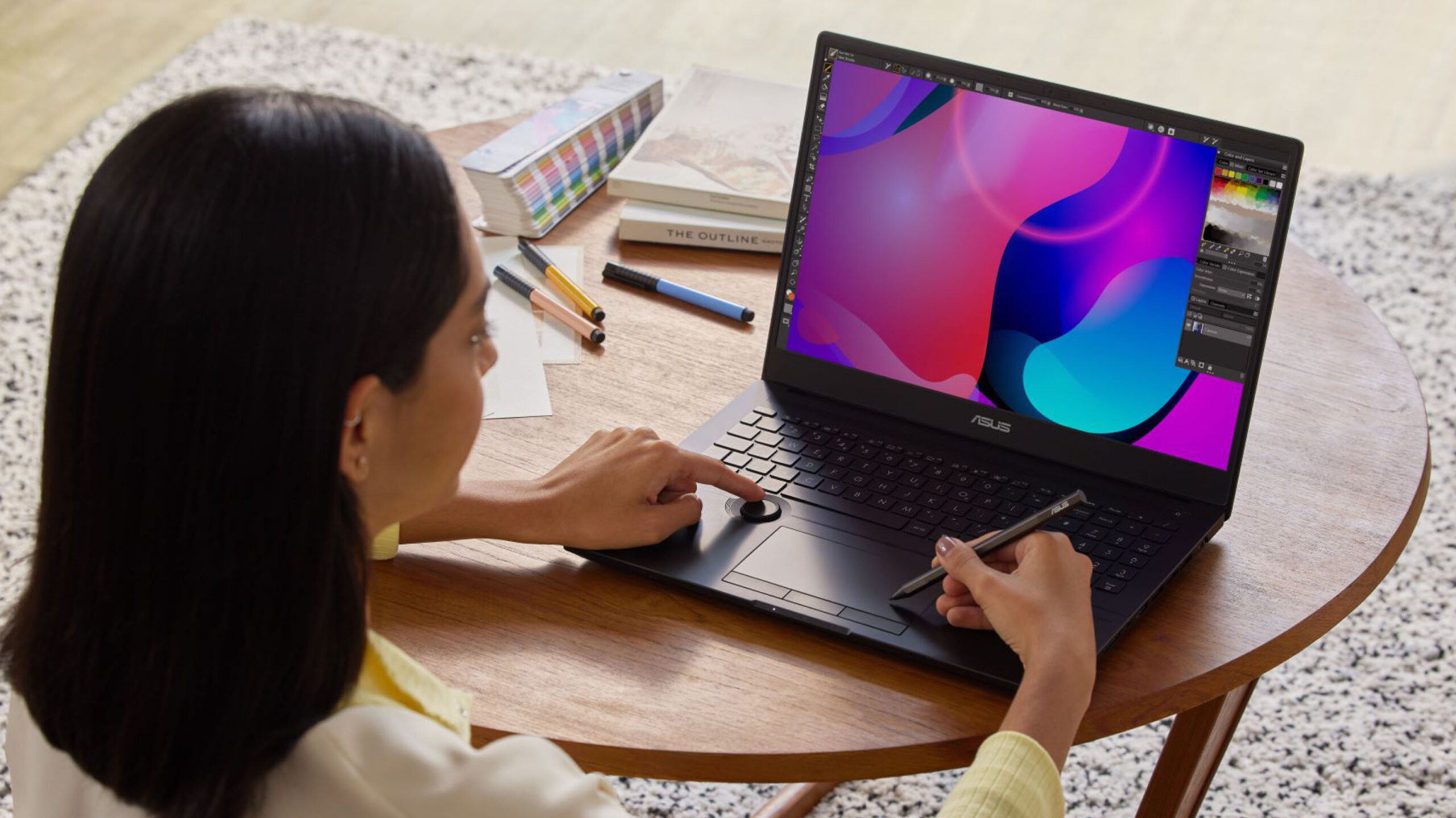 Asus has unveiled several of new laptops coming in the fourth quarter across the company’s ProArt Studiobook, Zenbook and Vivobook lines. Plus, there’s a heavy focus on OLED and, for the creator-focused Studiobooks, Asus is adding a dial for added control.

Creatively dubbed the ‘Asus Dial,’ the new input method reminds me of an iPod click-wheel, although it’s not quite the same. First, the Dial is an actual, physical rotary input method — Asus said it helped develop a whole new, thinner mechanism to get the dial into the ProArt laptop. The company pitched the Dial as a way to get “precise fingertip control” in creative apps like Adobe Photoshop and Premiere Pro. Plus, there’s a Creator Hub control panel for adjusting and customizing the Asus Dial.

Crazy new input methods aside, the new Asus ProArt Studiobook Pro 16 OLED runs on AMD’s new Ryzen 5000 H-Series mobile processors or on a 3rd Gen Intel Xeon workstation processor. The Studiobook can leverage Nvidia RTX A2000 or A5000 professional laptop graphics for video editing or product design. There’s also the Studiobook 16 OLED, also with Ryzen 5000 or Intel Core i7 CPUs and GeForce RTX 3070 or 3060 graphics. Both can sport up to 64GB of RAM.

Getting some Zen with your Vivo 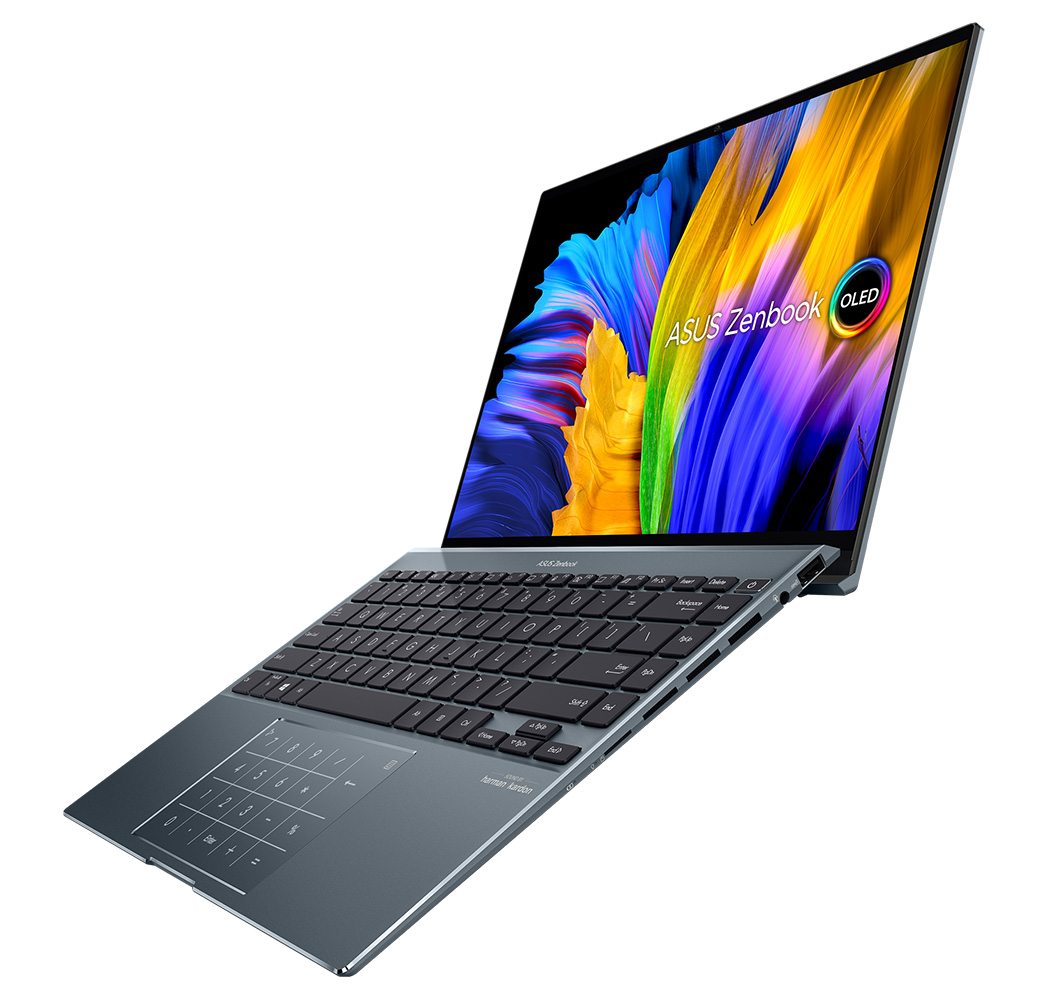 Starting with the Zenbook, Asus unveiled the Pro Duo 15 OLED and Pro 15 OLED. Both laptops offer up to 4K 15.6-inch OLED panels, but the Pro Duo also has a second, tilting ‘Asus ScreenPad Plus’ 14-inch secondary touchscreen. The Pro Duo can be configured with up to an Intel Core i9 CPU and Nvidia GeForce RTX 3070 graphics. 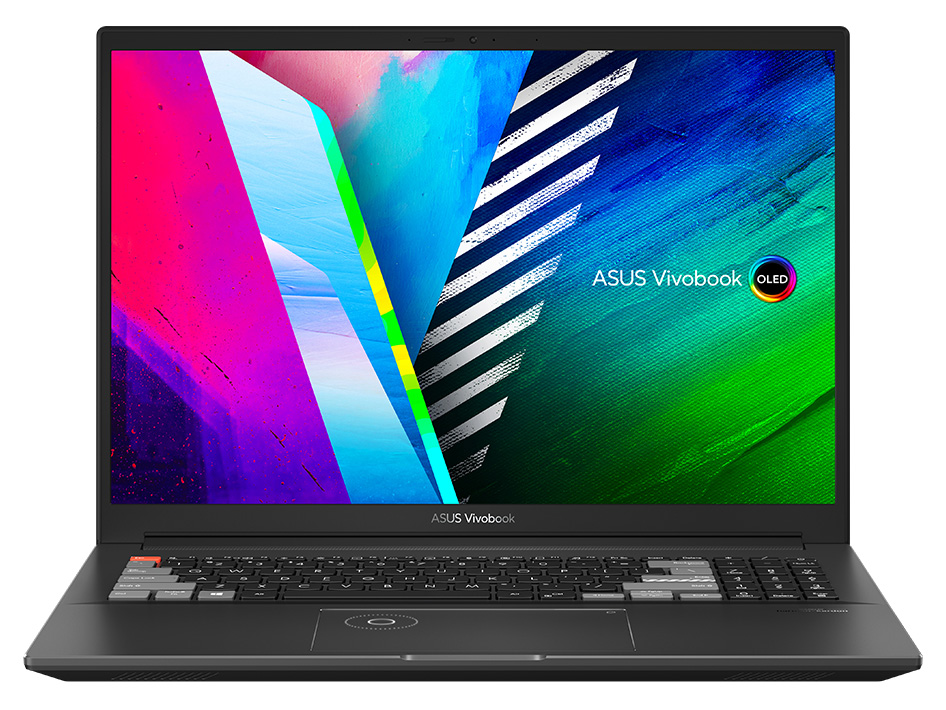 On the Vivobook side, Asus announced the Vivobook Pro 14X OLED and 16X OLED. These laptops offer up to either a 16-inch 4K or 14-inch 2.8K OLED panel and up to an 11th Gen Core i7 H Series or AMD Ryzen 5000 H-Series CPUs, Nvidia GeForce 3050 Ti graphics, 32GB of RAM and a dual-fan cooling system. Moreover, both laptops sport Asus’ ‘DialPad’ virtual interface on the touchpad.

At the time of publication, Asus didn’t have specific Canadian pricing available, but keep an eye on this page for that information. Additionally, the company said that most of the laptops would arrive in North America starting in Q4.