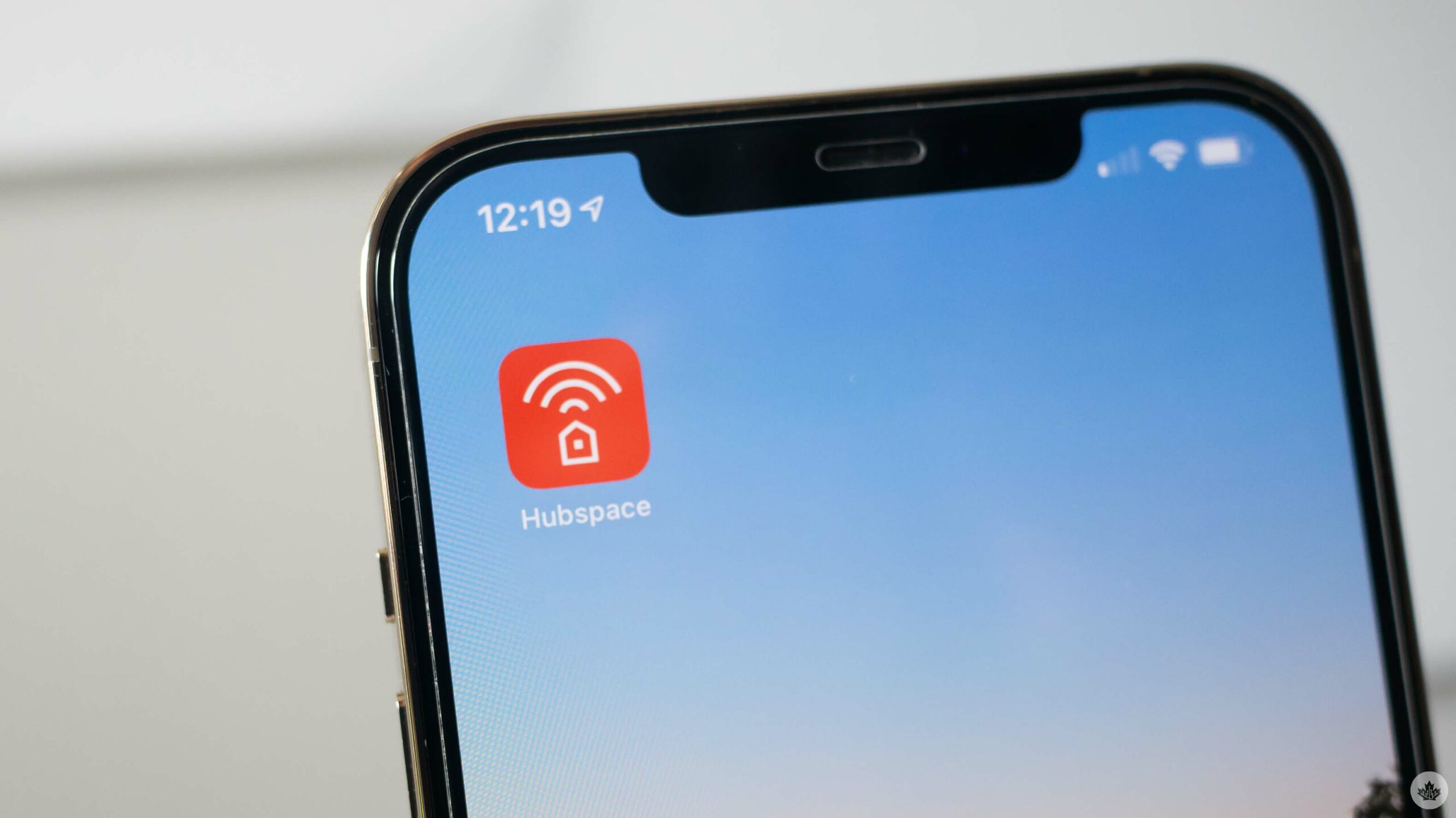 In a perplexing move, Home Depot has released its own smart home app, Hubspace, that aims to compete with much larger players like Google’s Home platform and Amazon’s Alexa.

Home Depot says that its smart home app aims to act as a bridge between Google Home and Alexa, given the manufacturers Hubspace works with don’t offer their own specific apps. However, as far as I can tell, all of these smart home apps are already compatible with Google and Alexa, making the Hubspace app somewhat useless or an extra option in most cases.

Home Depot says that each product can be added to Hubspace via a QR code on its packaging. The app also allows users to schedule lights, adjust brightness and control various fan settings.

Given Google Home and Alexa sometimes don’t allow for specific features, this could be a space where Hubspace becomes useful. For example, my Modern Forms smart home fan doesn’t offer speed control through the Home app. In theory, if Modern Forms worked with Hubspace, I’d be able to access those features through Hubspace (Modern Forms already offers its own app).

Hubspace is available on iOS and Android.