The Charge 5 also borrows some new features from the Sense, including EDA and ECG scan apps 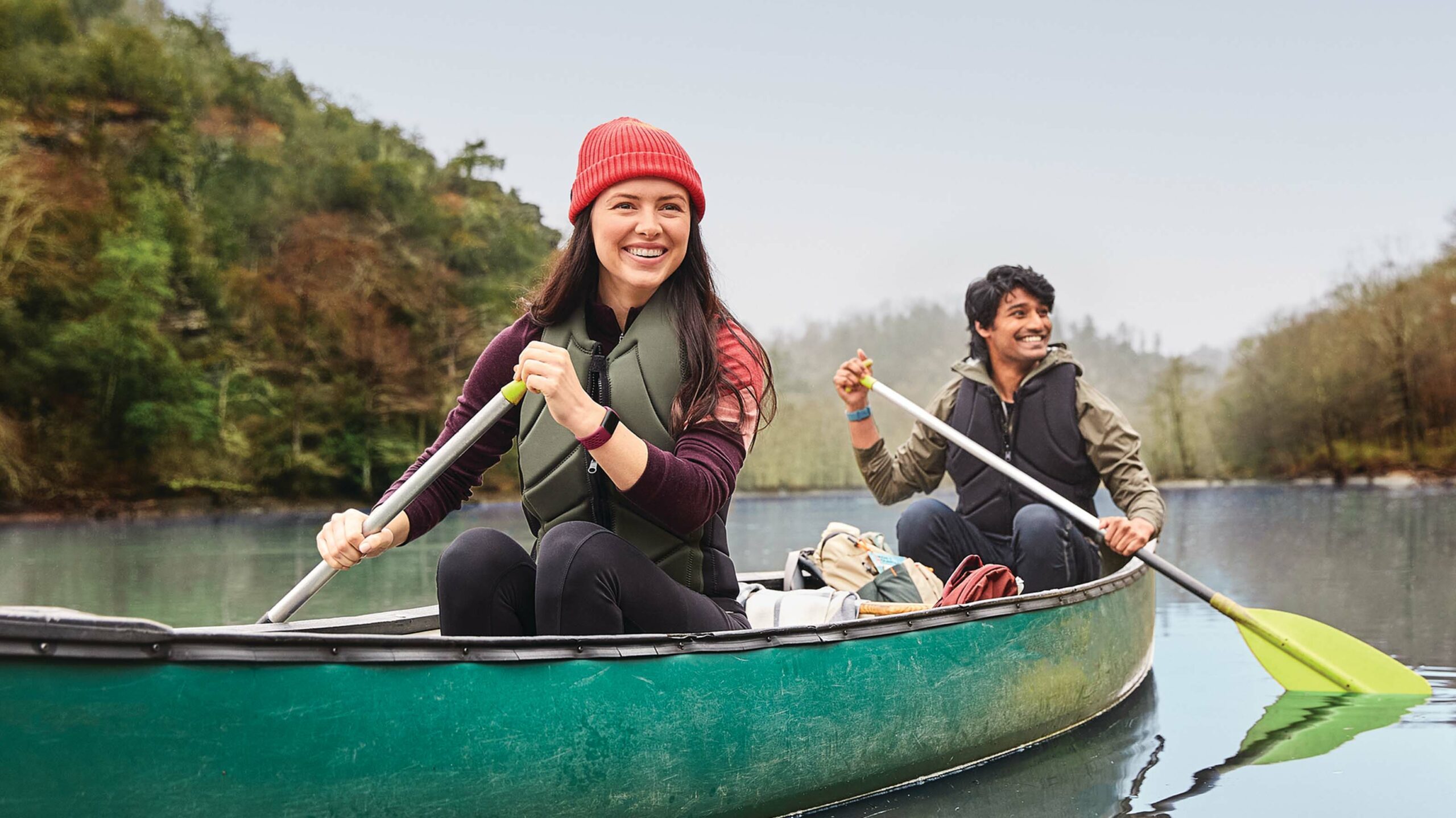 After several leaks, Fitbit announced its newest tracker, the Fitbit Charge 5. The revamped tracker sports the first new design for the Charge line in some time and takes a few cues from Fitbit’s other recent new tracker, the Luxe, as well as the Fitbit Sense.

During a virtual announcement, Fitbit revealed that the Charge 5 would offer an electrodermal activity (EDA) scan app and electrocardiogram (ECG) app, just like the Sense smartwatch. On the Sense, EDA handles stress sensing and users can run a ‘scan’ using the app and their Sense to get a picture of how stressed they are. It seems the Charge 5 will offer similar capabilities, although there may be minor differences. ECG, on the other hand, helps assess heart rhythms can help detect atrial fibrillation.

Alongside the new Charge 5, Fitbit talked about some new additions coming to the Fitbit app itself. There’s a new ‘Daily Readiness’ feature that will come to Charge 5, Sense, Versa 3 and 2, Luxe and Inspire 2 devices. Daily Readiness can help users understand whether to prioritize activity or recovery based on signals and data gathered from their bodies.

Fitbit says Daily Readiness will display a score and information each morning based on fitness fatigue (activity), heart rate variability (HRV) and recent sleep. Then, Daily Readiness will offer analysis of what impacted the score and offer suggestions such as a recommended Active Zone Minutes target. It can also surface Fitbit Premium content to help make better decisions for your body, such as picking between a low-intensity workout, high-intensity workout, meditation/relaxation session and more.

Additionally, Fitbit announced a partnership with the Calm app to surface up to 30 pieces of Calm content in the Fitbit app for Premium subscribers. Calm offers help with sleep, meditation and relaxation.

The Fitbit Charge 5 will cost $229.95 in Canada and pre-orders open August 25th. The device will be available worldwide starting in September.