We could learn more about the Charge 5 on October 23rd 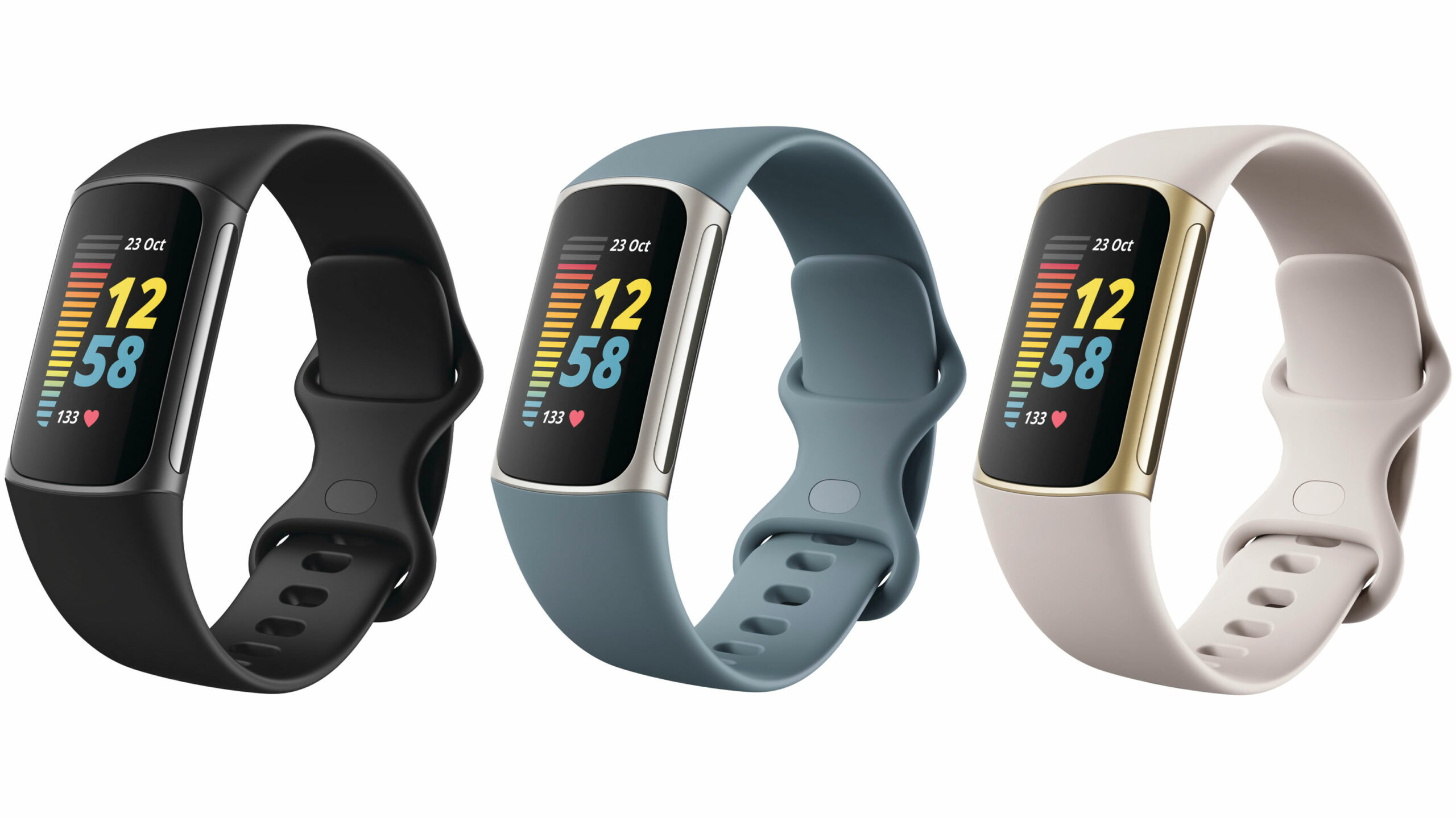 At the end of July, a single image of a device bearing codename ‘Morgan‘ leaked. At the time, it seemed like Morgan was our first look at the next Fitbit Charge. Given the similarity between the Morgan leak and the new images posted by leaker Evan Blass (@evleaks), that seems even more likely.

First up, Blass posted images of the Charge 5 in a black/grey colour, which looks nearly identical to the previous Morgan leak. The most significant differences between Blass’ leak and the Morgan render are the clock face and visible bezels. Although not certain, it seems like Blass’ images could be potential marketing renders — Fitbit’s trackers tend to have sizeable bezels designed to blend in with the display, and renders typically hide them.

Blass followed up with another tweet featuring other Charge 5 colours. One set shows the tracker with a silver body and a blue-grey band, the other shows a gold body with an off-white band.

Notably, Blass’ leak backs up several things from the Morgan leak. For one, the Charge 5 will sport a colour display — a first for the Charge line, although Fitbit’s new and excellent Luxe was the first tracker from the company with a colour display. Moreover, the clock face shown in Blass’ leak shows the date, time and heart rate. It’s not clear what the lines on the left side represent, but I would guess that they’re either tied to heart rate or represent the wearer’s steps or activity for the day.

Additionally, it’s clear that the more premium Luxe design will make its way to other Fitbit trackers. The leaked Charge 5 ditches its predecessors‘ chunky, blocky design for a much sleeker and more modern look. The Charge 5 looks like it will continue offering replaceable straps (I can see what appears to be latches for unlocking the straps in one image).

Also, we can get a clear view of the tracker’s sides, which seem to have a glossy surface. That could be tied to a new feature, or perhaps it’s a longer touch-sensitive button/control area to replace the current inductive button. My money’s on a new feature, since the Luxe dropped the side button for touch control only — Fitbit will likely do the same with the Charge 5.

We’ll likely learn those details when Fitbit unveils the device, although it’s unclear when that will happen. That said, the trackers in the leak all show a date of October 23rd, which suggests we could learn more about the device then.