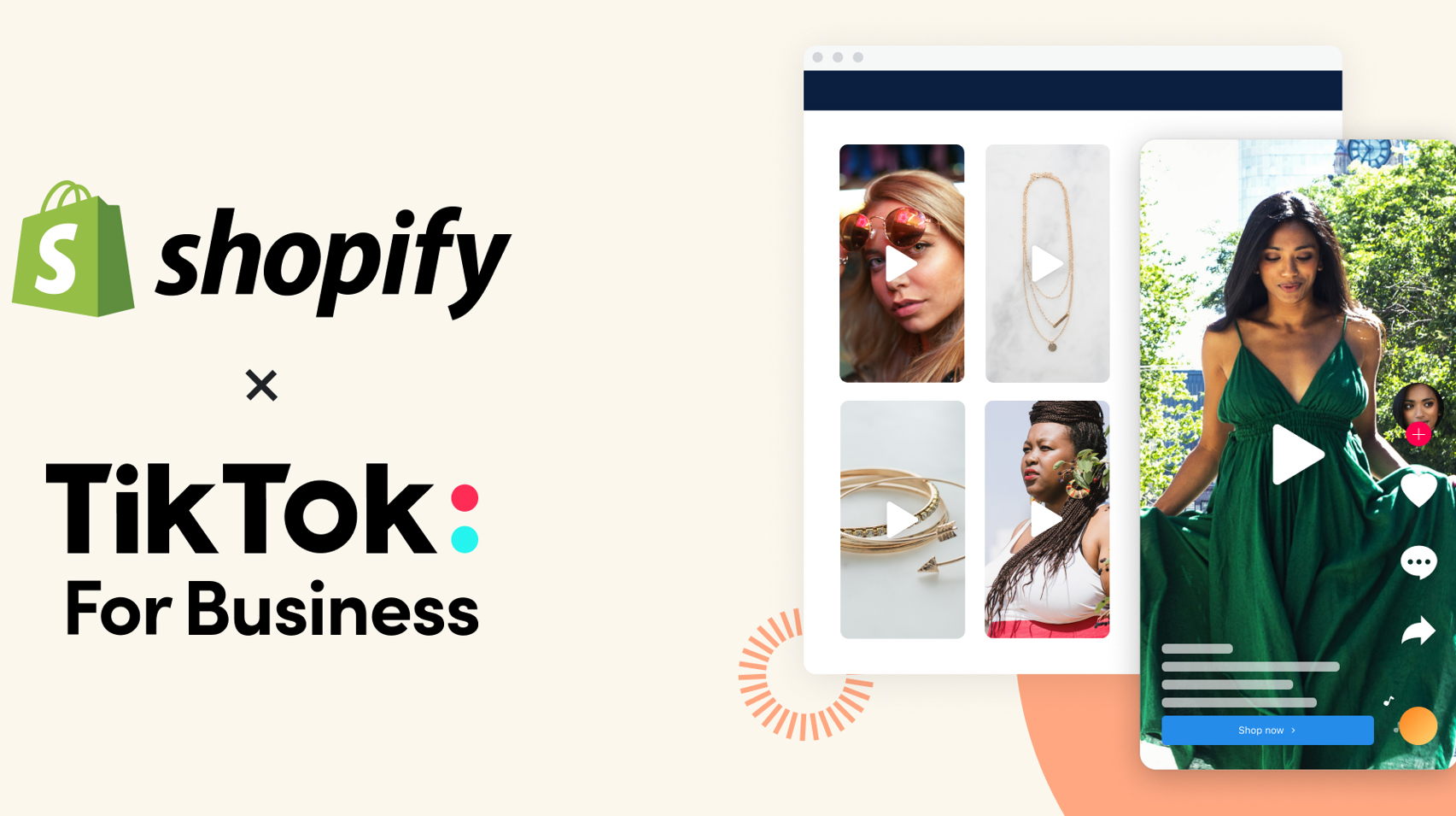 Canadian e-commerce giant Shopify has announced that it’s partnering with TikTok to bring a new “Shopping Tab,” allowing users to buy directly from the short-video platform.

Shopify merchants with a TikTok For Business account will have the option of adding a shopping tab to their TikTok profiles and add their product catalogues to it. This will allow users who only follow the said page on TikTok to discover its products, kind of like a mini-storefront that links directly to the official product website. 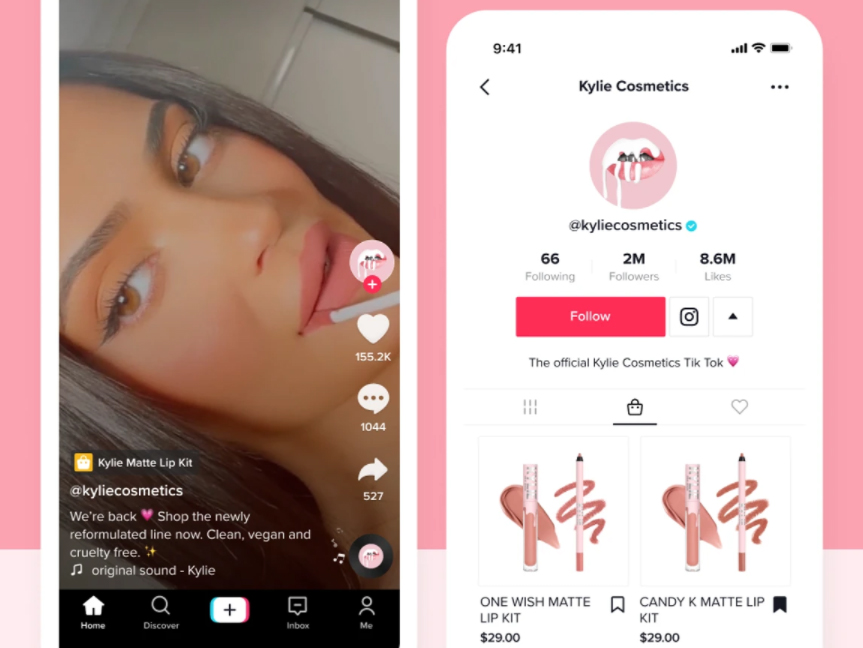 One of the first companies to let users shop via TikTok is the former youngest “self-made” billionaire Kylie Jenner’s Kylie Cosmetics.

“I built my business on social media; it’s where my fans go first to look for what’s new from Kylie Cosmetics,” said Jenner in Shopify’s news release. “I have so much fun creating TikTok videos, and I love sharing posts of my fans using the products. That’s why I’m excited for Kylie Cosmetics to be one of the first to let customers shop directly on our TikTok!”

“Our community has transformed shopping into an experience that’s rooted in discovery, connection, and entertainment, creating unparalleled opportunities for brands to capture consumers’ attention,” said Blake Chandlee, president, global business solutions at TikTok. “We’re thrilled to be expanding our partnership with Shopify and making TikTok more accessible than ever for their merchants.”

Lastly, Shopify merchants can request early access to the TikTok Shopping pilot via Shopify’s TikTok channel, though the news release doesn’t clarify how. Hopefully, more information regarding the early access sign-up procedure will be shared soon.