Jeff Bezos has soft-serve ice cream on tap in his house, instead of literally anything else

Obvious criticisms aside, if you had Bezos' billions, wouldn't you at least get something better than soft-serve? 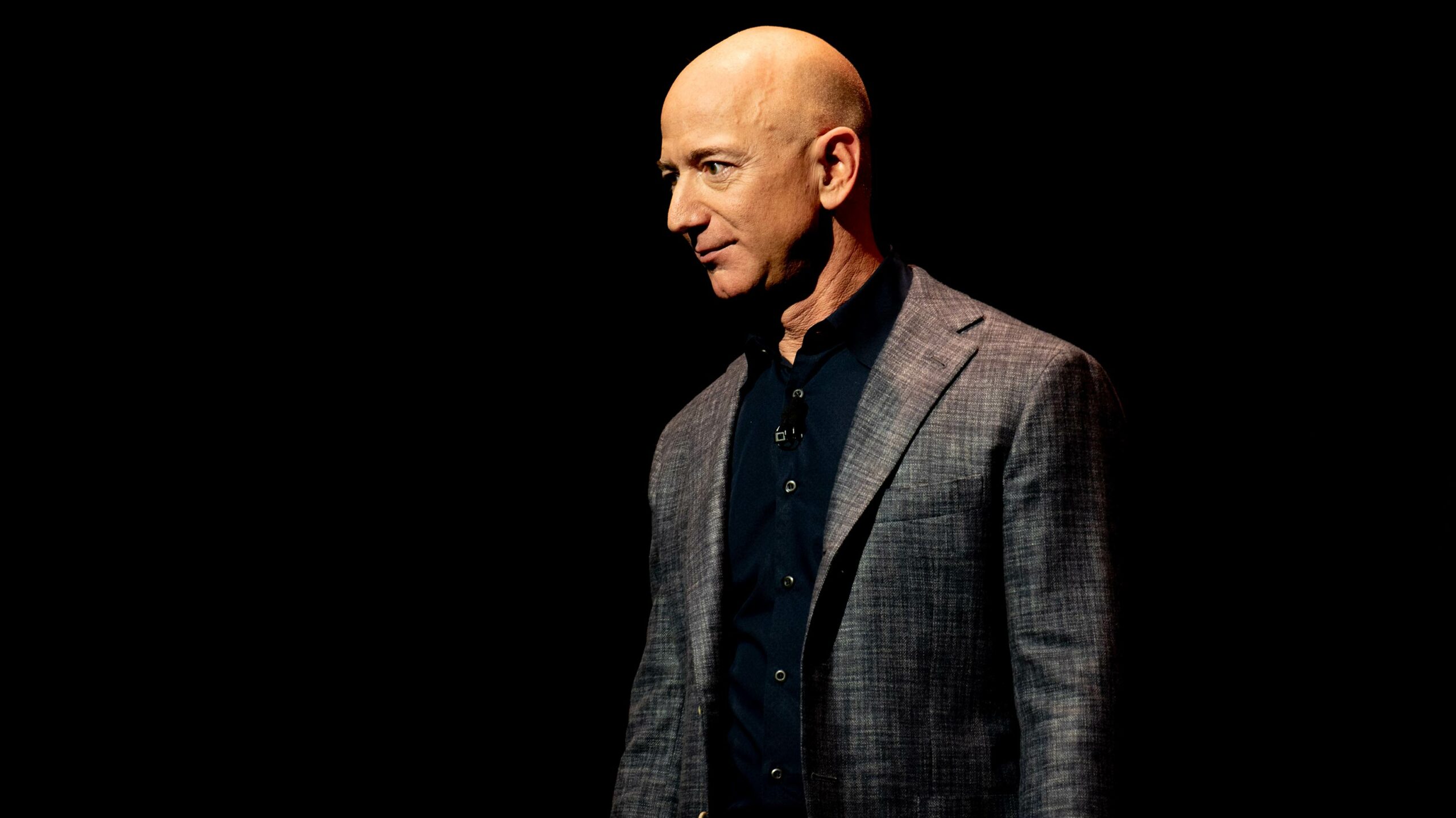 Jeff Bezos apparently has soft-serve ice cream on tap in at least one of his homes.

According to an Instagram post from ice cream machine maker CVT Soft Serve, the former Amazon CEO is the company’s first residential client. CVT posted a picture of an ice cream delivery outside of what is allegedly Bezos’ house along with a caption expressing surprise that the multi-billionaire would do such a thing.

Considering Bezos’ track record of spending, however, this seems right up his alley. I mean, we are talking about the guy who spent hundreds of millions of dollars to spend a few minutes just past the boundary considered ‘outer space.’ Having soft-serve on tap 24/7 in his house is nothing compared to the cost of going to space, which itself hardly put a dent in the absurd amount of wealth Bezos has.

As The Verge points out, there have been some very funny reactions to the news so far. For example, The Washingtonian compared Amazon’s HQ2 design to a cone of soft-serve (but we all know the truth: it’s a big old poop). And Vice tweeted that “Big boy Jeff no longer has to leave his house for ice cream.”

There are plenty of easy criticisms on the table here. I could write about how Bezos could do significant good by putting his wealth towards things like ending world hunger or lifting people out of poverty. Or, you know, maybe Amazon could pay employees a living wage instead of busting unions, exploiting people and making them pee in bottles.

But, a soft-serve ice cream machine isn’t all that expensive, and the real question is why someone with the wealth Bezos has would settle for soft-serve. He could afford to have his own personal Ben & Jerry’s, Kawartha Dairy or countless other, better frozen treats, and he chose soft-serve? Disappointing, really.