"Plaid's not just a fad" 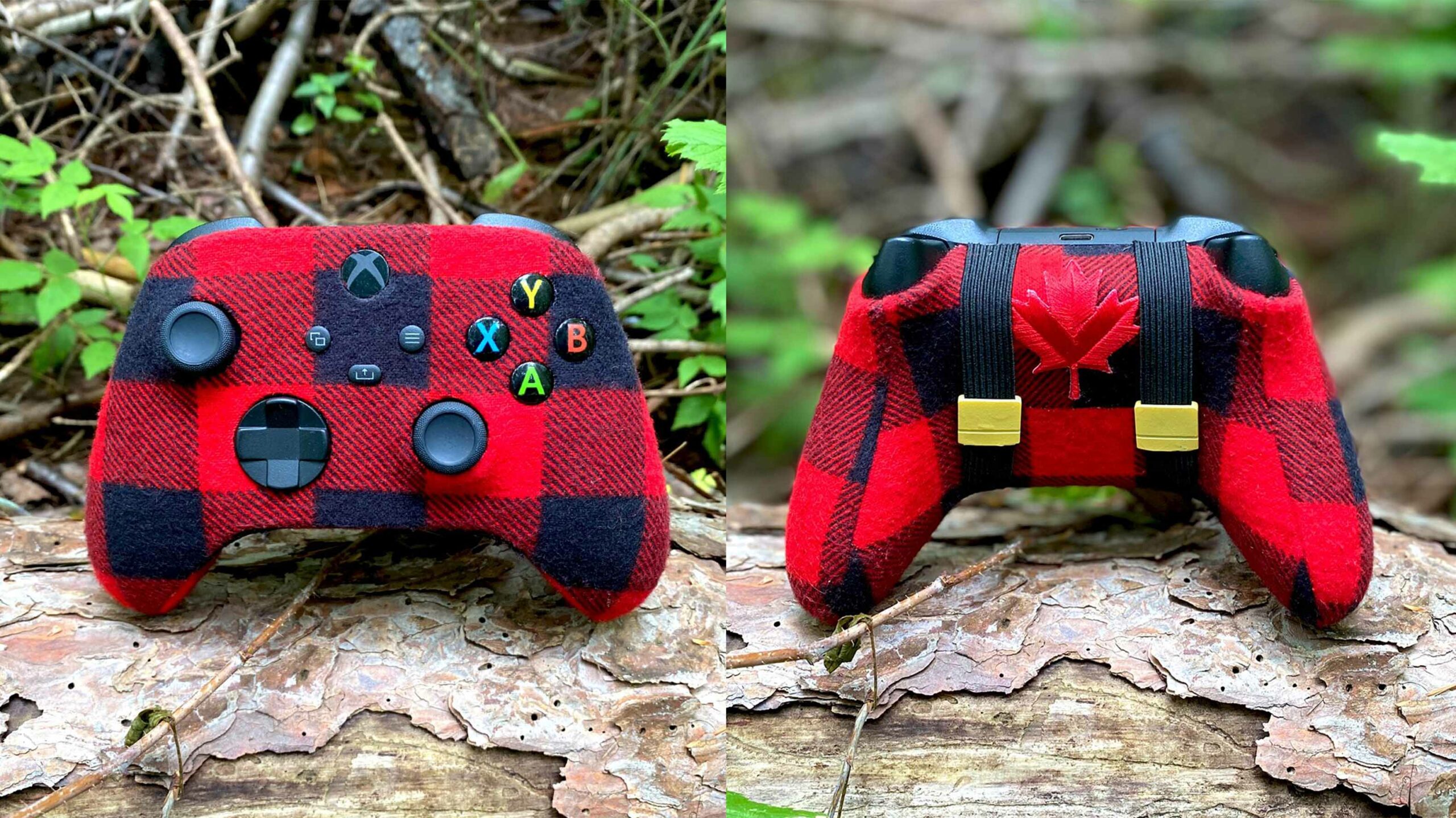 The Xbox Canada Twitter account is running a contest for the chance to win one of 10 custom, limited edition ‘Buffalo Plaid’ Xbox Wireless Controllers.

The controller appears to be your standard Xbox controller wrapped in plaid. It also sports a big ol’ maple leaf logo on the back because, well, Canada.

Most importantly, the controller has suspenders. It’s not clear what the suspenders hold up — certainly not pants — but some Twitter users speculate the suspenders are key to accessing the battery pack.

Have you always wanted a controller that was made for life in Canada?

RT + Follow for your chance to win 1 of 10 prize bundles including a limited edition "Buffalo Plaid" Xbox Wireless Controller and a collection of 10 games.

To win one of the controllers, you just need to:

Xbox Canada will randomly draw winners on August 27th around 1pm ET and will DM winners on Twitter within seven days of the draw.