What3words was once a MobileSyrup app of the week pick 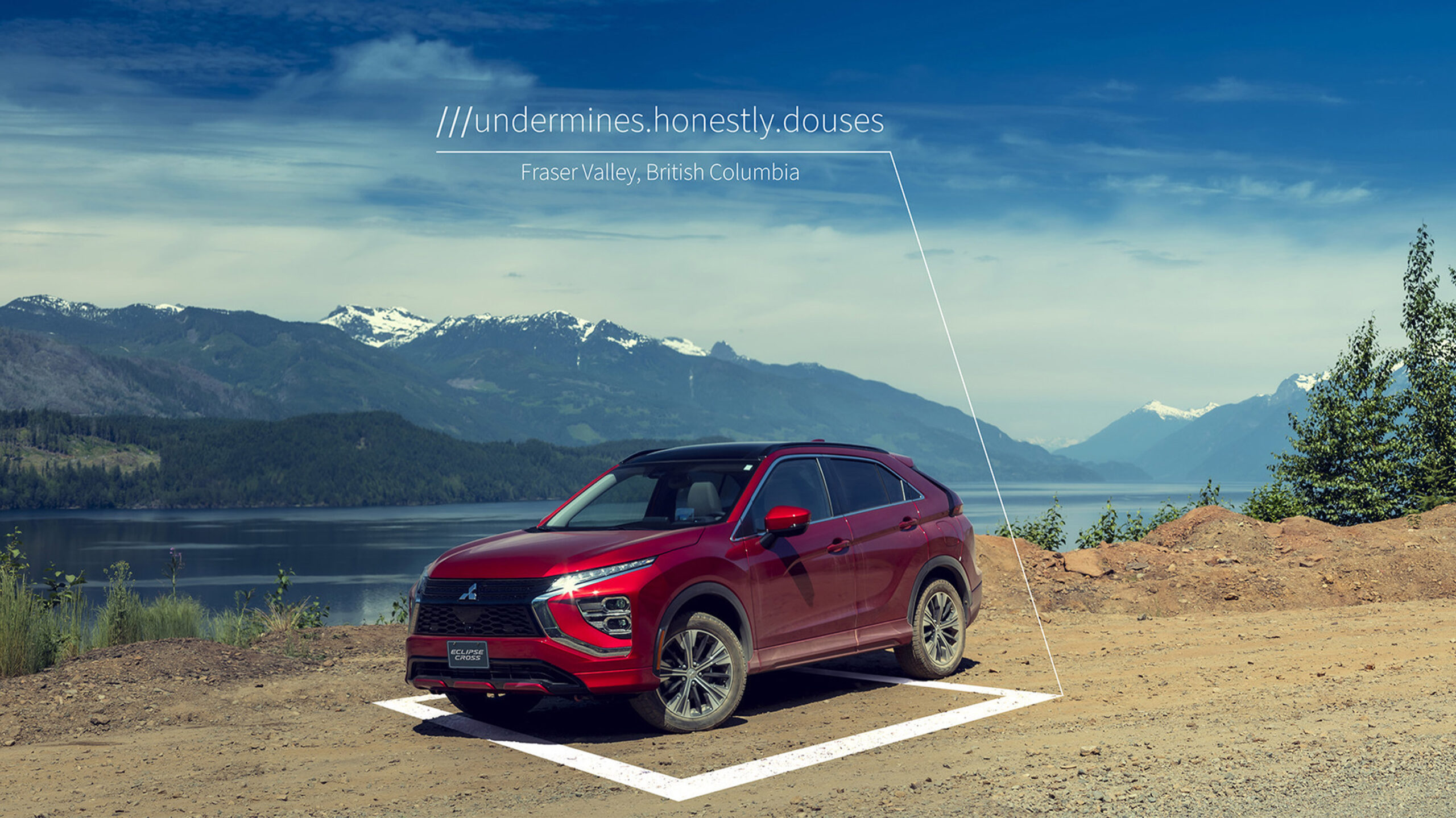 In a strange turn of events, the upcoming Mitsubishi Eclipse Cross vehicle will come with the mapping tool What3words, and it will work offline, a world first.

This system uses random three-word combos to label every three by three square metre on Earth. For example, in Toronto, the CN Tower is at ‘///things.jogging.stale.’

“It can be difficult and frustrating putting an address into a navigation system, and many of the most amazing places in the world don’t have a street address. Even if you have a building number, address and postal code, you can still be left driving around trying to work out exactly where the entrance is. Now, when a drivers enter a what3words address, they can be confident that the location is accurate to 3 metres every time, and it’s as simple as typing in status.deep.mountain,” said Chris Sheldrick, the CEO and co-founder of what3words, in a recent press release.

This allows drivers to get more precise directions to every section of the Earth’s surface, at least in theory. I’m still not sure how effective this is compared to Google Maps since most people don’t go offroading, but it’s still an interesting addition for those who are more adventurous.

Mitsubishi is the first automaker to offer this feature, and it’s built into the existing TomTom navigation system that the automaker uses. That said, it’s only available on the GT price line.

What3words is a cool app, but the fact that it’s tied to a car’s navigation seems a little weird to me. Another downside is that no one uses it. This means every time you mention it out loud to people, you need to explain why you use that instead of Google Maps — it wears you down. If you still want to give this app a try, you can grab some download links from our previous App of the Week post.